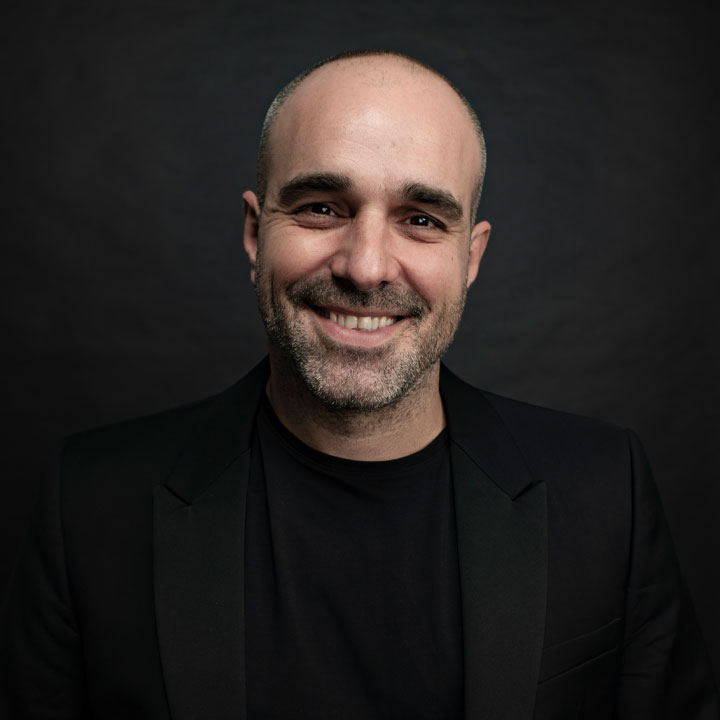 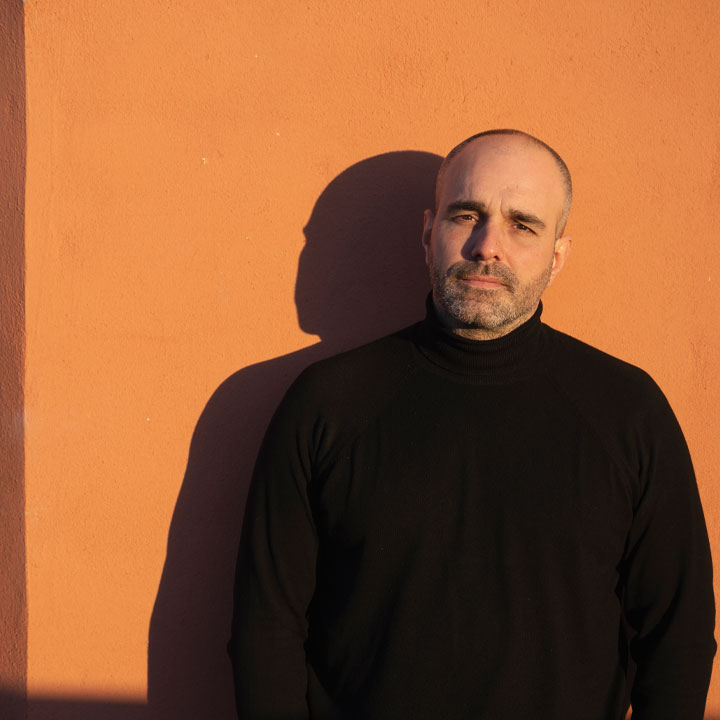 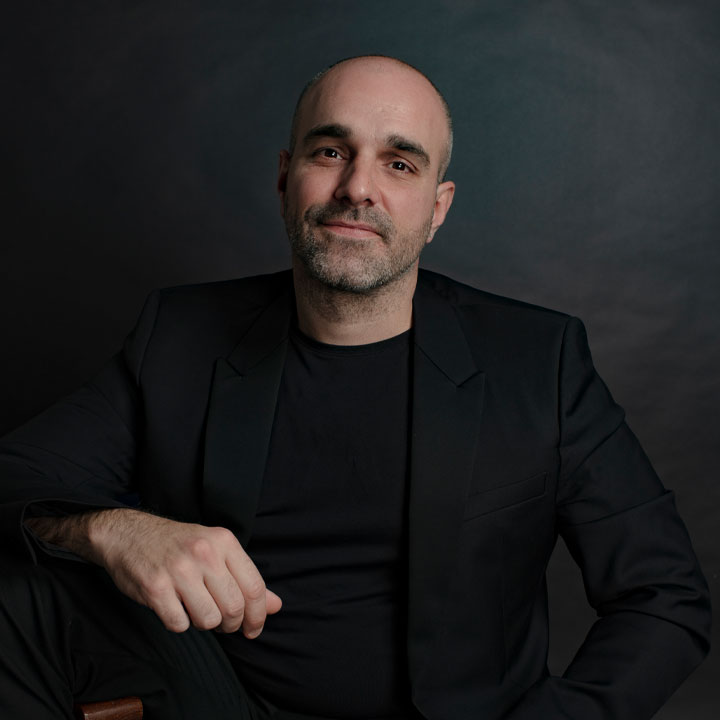 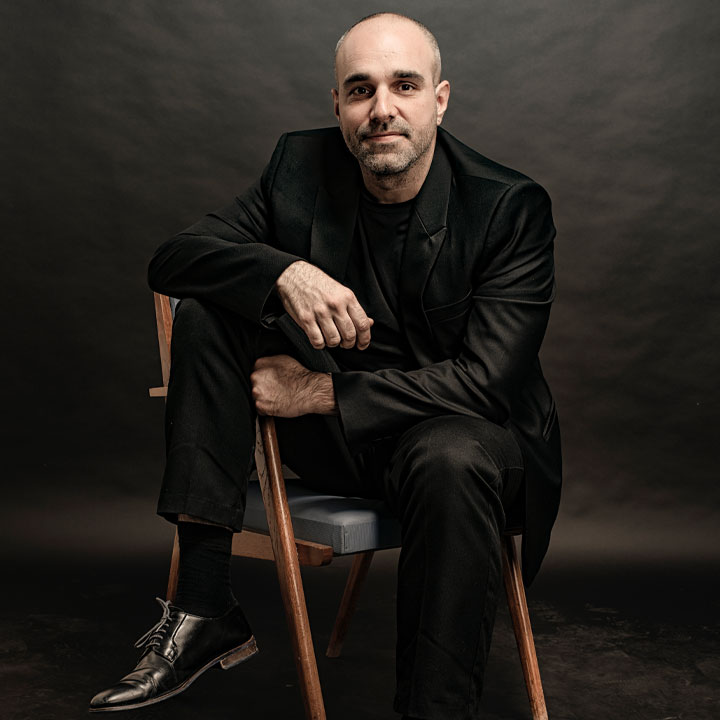 Juan de la Rubia is Principal Organist of the Basilica de la Sagrada Familia in Barcelona. A native of La Vall d’Uixó (Spain), he has performed on the principal stages of Europe, as well as in Latin America and Asia, to great acclaim from public and critics alike. In recent years, his concert activity has been non-stop, performing in over twenty countries in concert halls such as the Auditorio Nacional de Música in Madrid, Palau de la Música Catalana in Barcelona, Berlin’s Konzerthaus, Leipzig Gewandhaus, Hamburg’s Elbphliharmonie, Westminster Cathedral, St.Sulpice in Paris, Köln Cathedral and the Mariinsky Theatre and Philharmonia in St. Petersburg, among others.

He has appeared as a soloist with the Freiburg Baroque Orchestra, interpreting Händel organ concertos and Bach cantatas, and as continuo and/or director of various instrumental and vocal ensembles for early music. He debuted as conductor/soloist with symphonic orchestras in 2022: Bilbao Orkestra Sinfonikoa, Orquesta Sinfónica del Principado de Asturias. 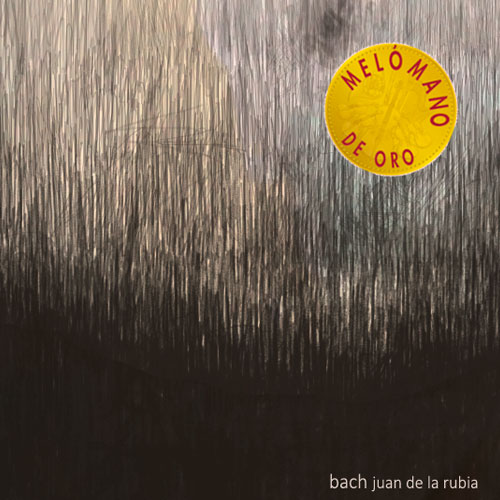 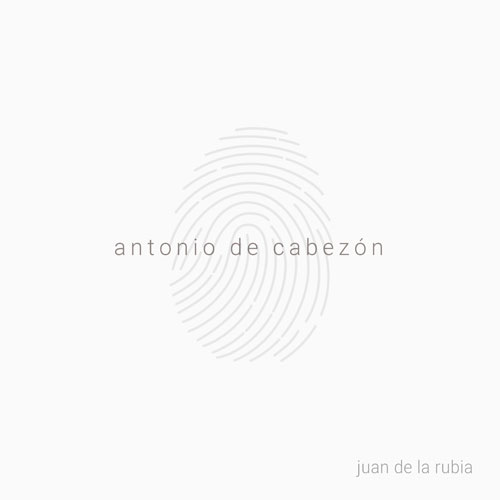 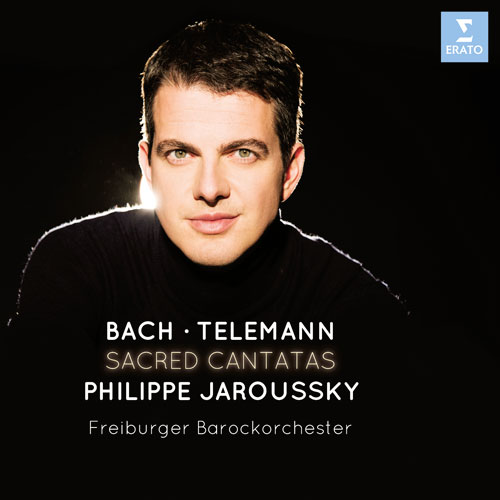 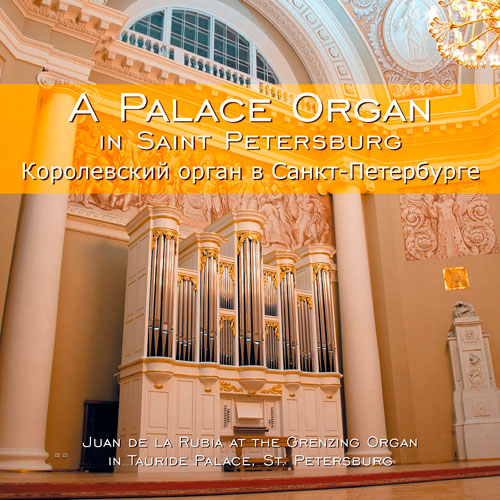 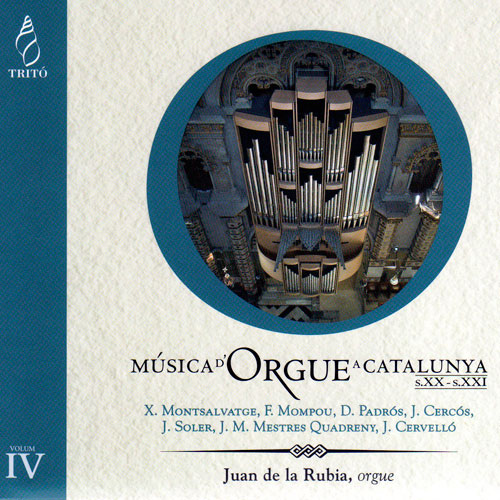 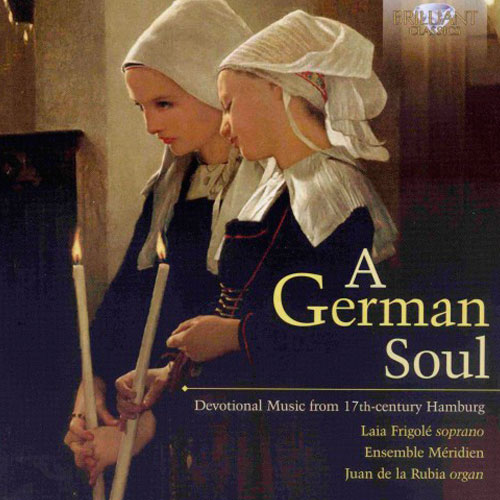 Juan de la Rubia will debut this week with the Spanish National Orchestra. He will perform the premiere of the Organ Concerto by Fernando Buide. The concerts will take place…
Read More