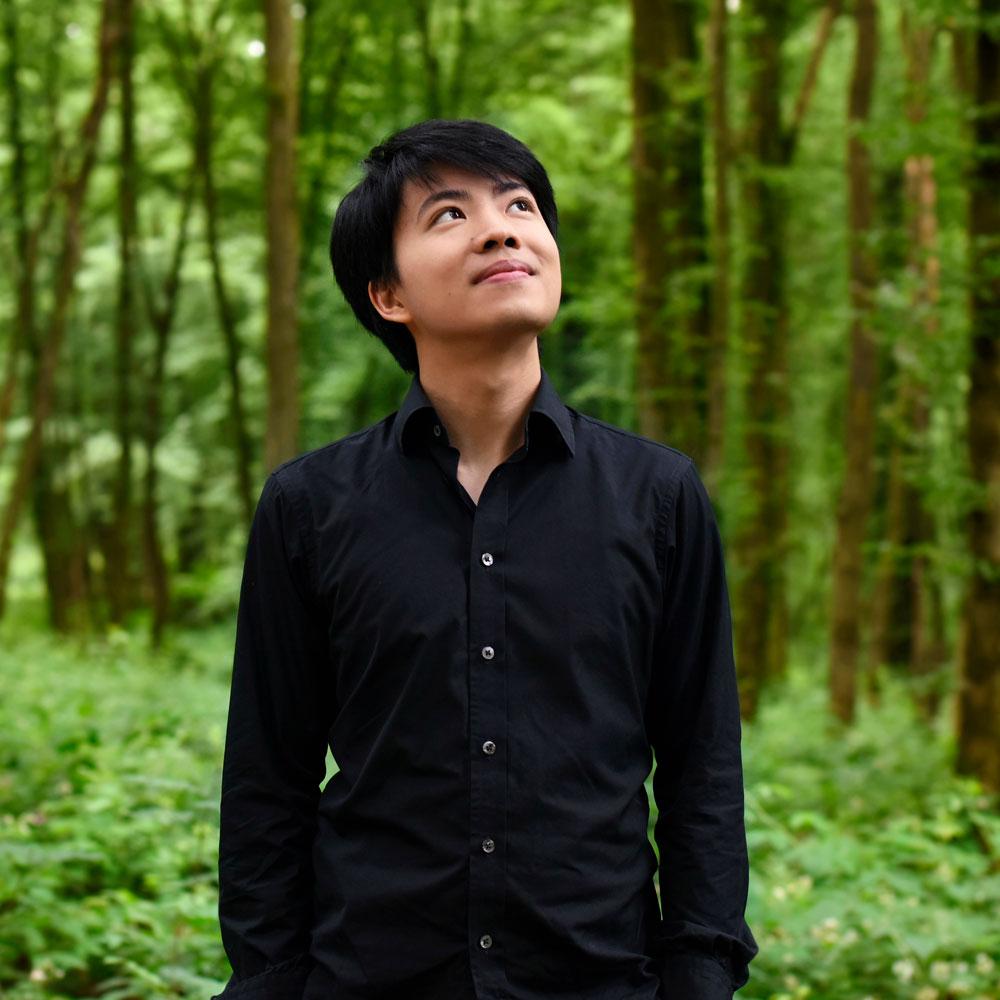 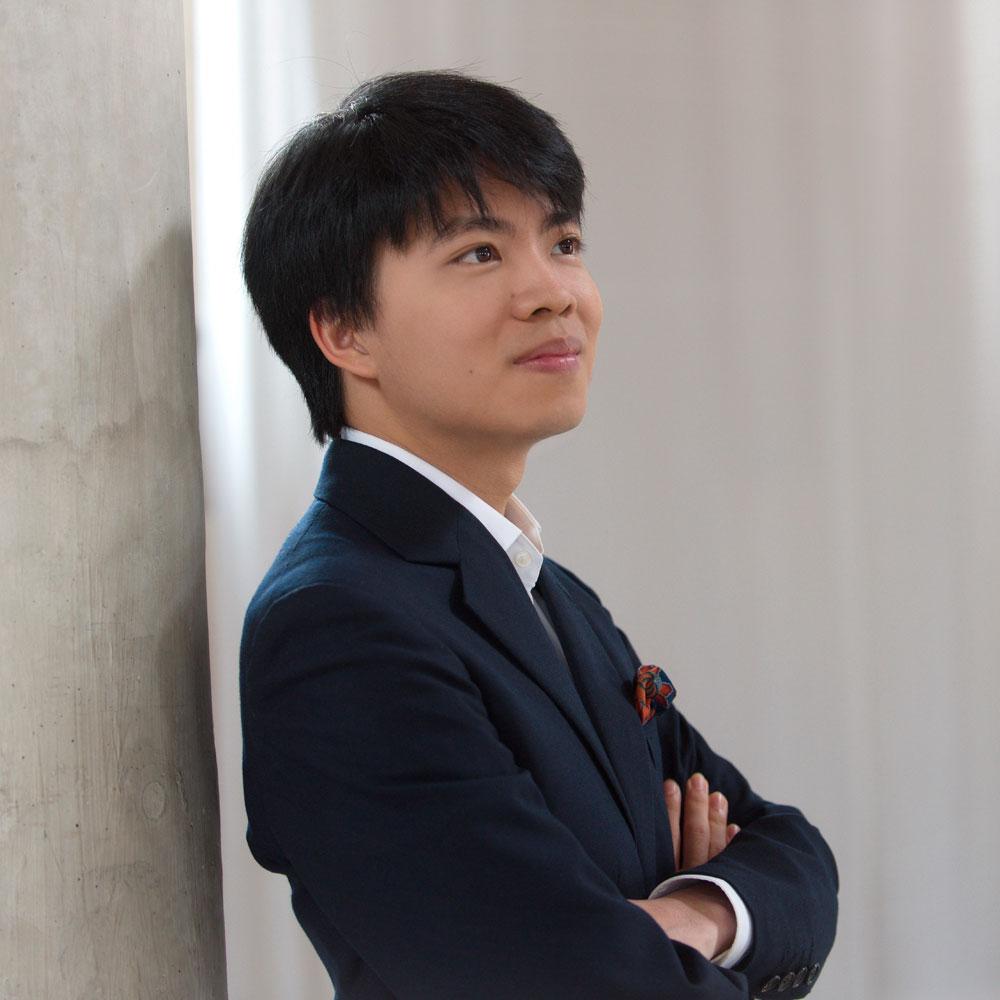 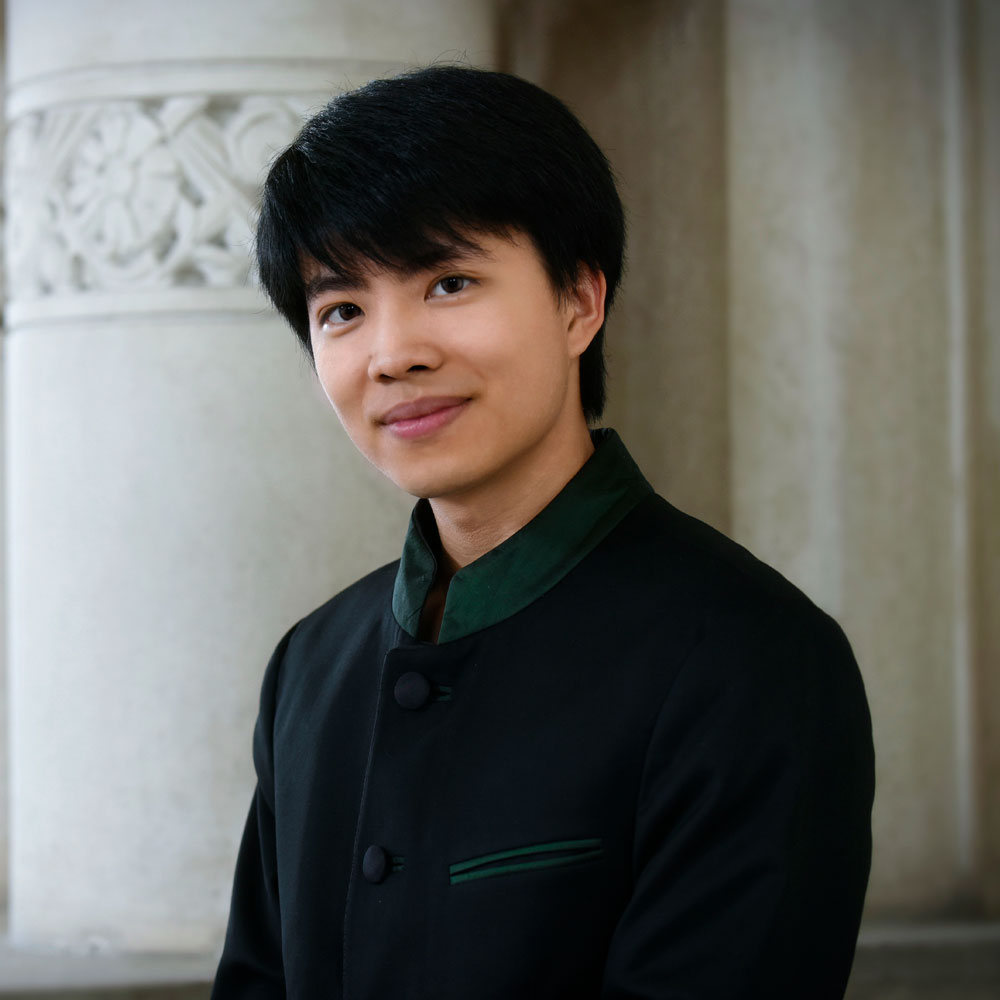 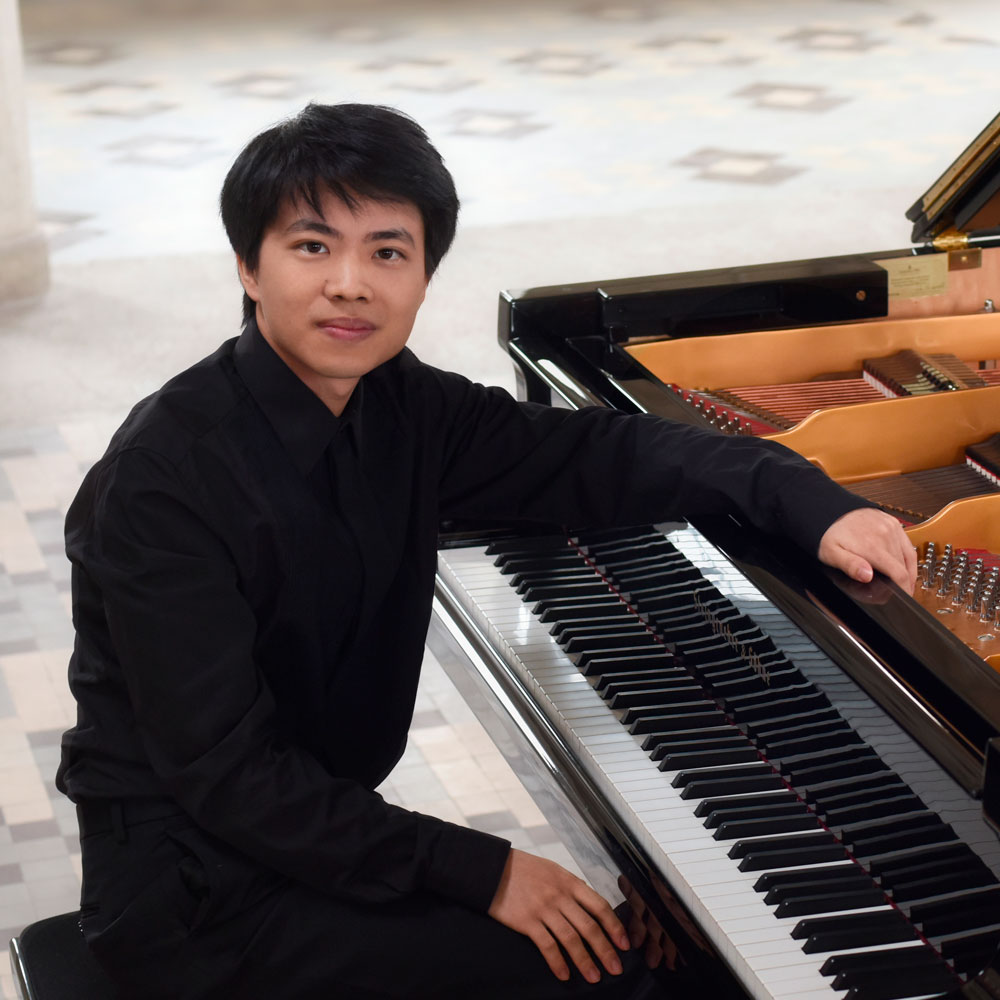 Described by the New York Times as a “brilliant pianist” who combines “musical maturity and youthful daring in his exceptional playing”, Kit Armstrong performs as a soloist with some of the world’s most famous orchestras while maintaining an active career as a recitalist and composer. Born in 1992, “Armstrong, the amazement-causing artist who can only be described as a musical phenomenon” (Süddeutsche Zeitung) appears today at major international venues such as the Vienna Musikverein, Amsterdam Concertgebouw, Berlin Philharmonie, Hamburg Elbphilharmonie, NHK Hall Tokyo and Palais des Beaux-Arts Brussels.

Armstrong collaborates with many of the world’s most sought-after conductors, including among others Christian Thielemann, Herbert Blomstedt, Riccardo Chailly, Kent Nagano, Manfred Honeck, Esa-Pekka Salonen, Mario Venzago, and Robin Ticciati. He has appeared with some of the world’s finest orchestras, including the Vienna Philharmonic, Dresden Staatskapelle, Bavarian Radio Symphony Orchestra, Gewandhaus Orchestra, NHK Symphony Orchestra and the Academy of St Martin in the Fields. He was artist-in-residence at the 2018 festival edition of Festspiele Mecklenburg-Vorpommern, and “Artist-in-Resonance” at Musikkollegium Winterthur, among other prestigious festivals, orchestras and concert halls.

A passionate chamber music recitalist, Kit Armstrong has developed close artistic partnerships with other leading instrumental and vocal artists. Together with Renaud Capuçon he presented the complete Mozart violin sonatas at the Salzburg Mozartwoche Festival and at Berlin’s Boulez Hall. With Christiane Karg, Julian Prégardien and others he has performed important Lied repertoire. Armstrong also appeared as an organist in recitals at the Berlin Philharmonie and the Cologne Philharmonie. Edition Peters publishes his compositions. Commissioners include the Leipzig Gewandhaus and the Musikkollegium Winterthur.

Armstrong’s solo albums include Liszt: Symphonic Scenes (“handsomely demonstrates the startling rich context given to the Mephisto Waltz when heard after the multi-dimensional Procession by Night” – Gramophone) and Bach, Ligeti, Armstrong (“one of the very few CDs that the world was waiting for” – Kulturradio RBB), both released by Sony Classical. The live performance of a solo recital at Concertgebouw Amsterdam, released on DVD in 2017 (by Unitel) under the title Kit Armstrong Performs Bach’s Goldberg Variations and its Predecessors received worldwide praise as one of the most outstanding performances on record (Instrumental Choice December 2017, BBC Music Magazine).

Born in 1992 in Los Angeles, Armstrong studied at the Curtis Institute of Music and at the Royal Academy of Music in London. At 7, he started studying composition at Chapman University and physics at California State University, later also chemistry and mathematics at the University of Pennsylvania and mathematics at the Imperial College London. He earned a master’s degree in pure mathematics at the University of Paris VI. Alfred Brendel, who has guided Armstrong as teacher and mentor since 2005, ascribes to him “an understanding of the great piano works that combines freshness and subtlety, emotion and intellect”. Their relationship was captured in the film Set the Piano Stool on Fire by Mark Kidel. 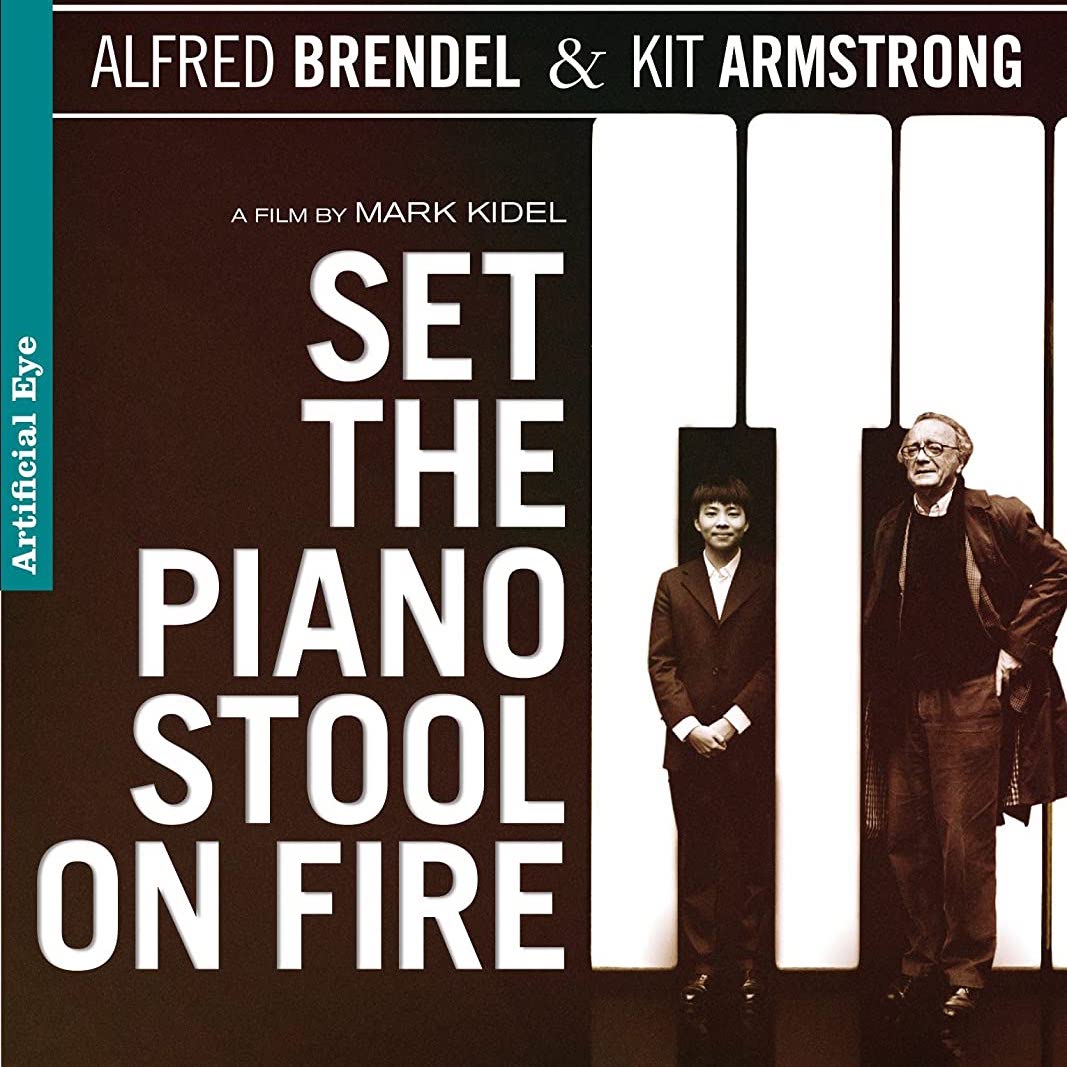 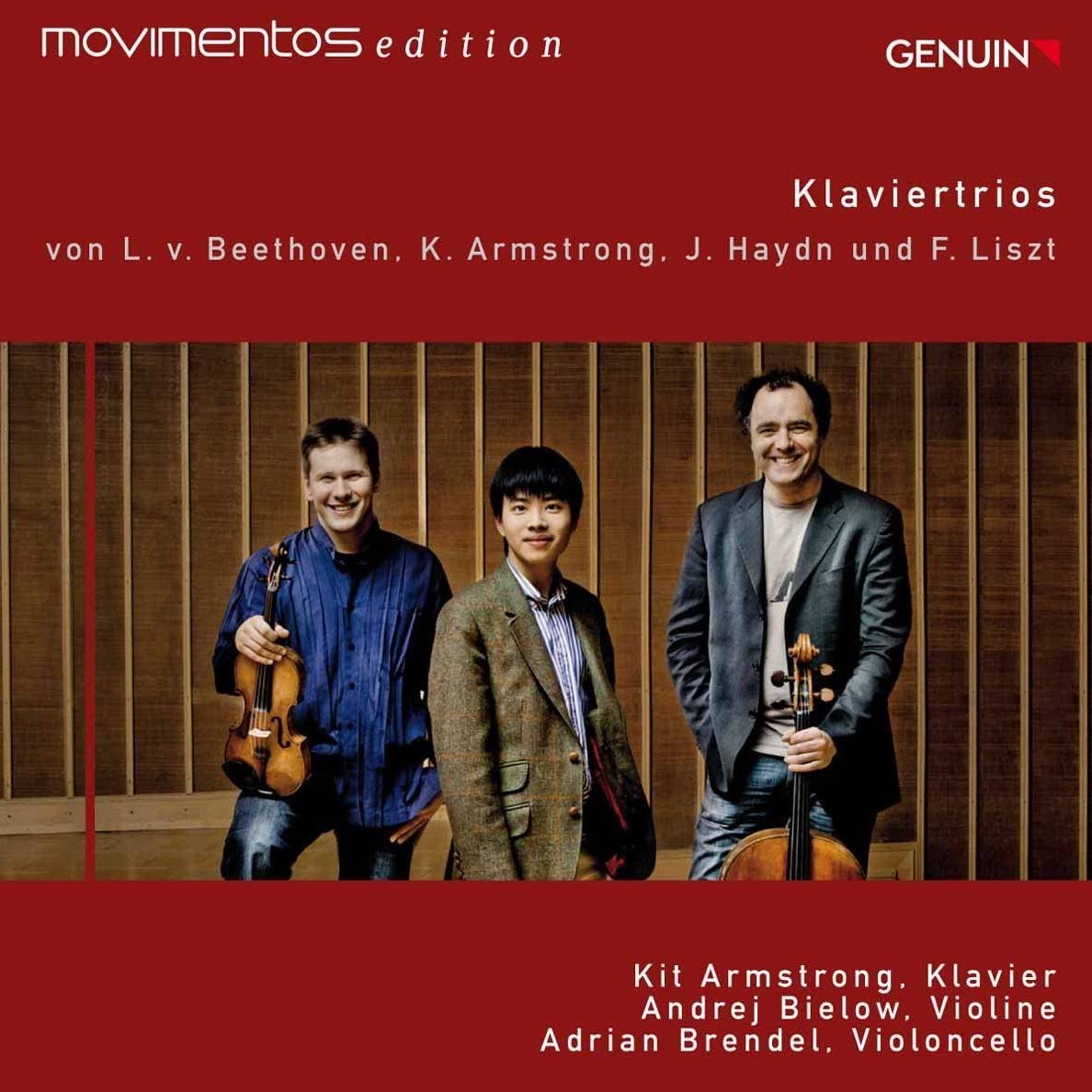 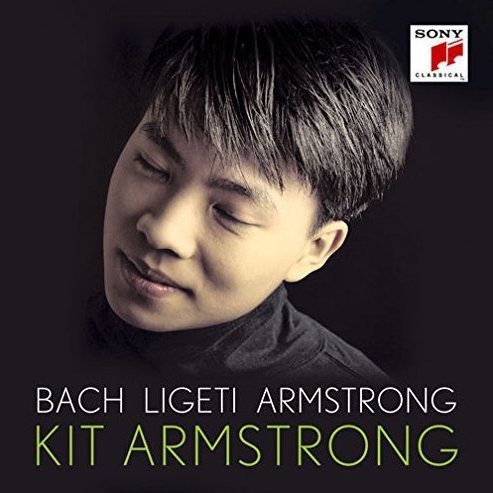 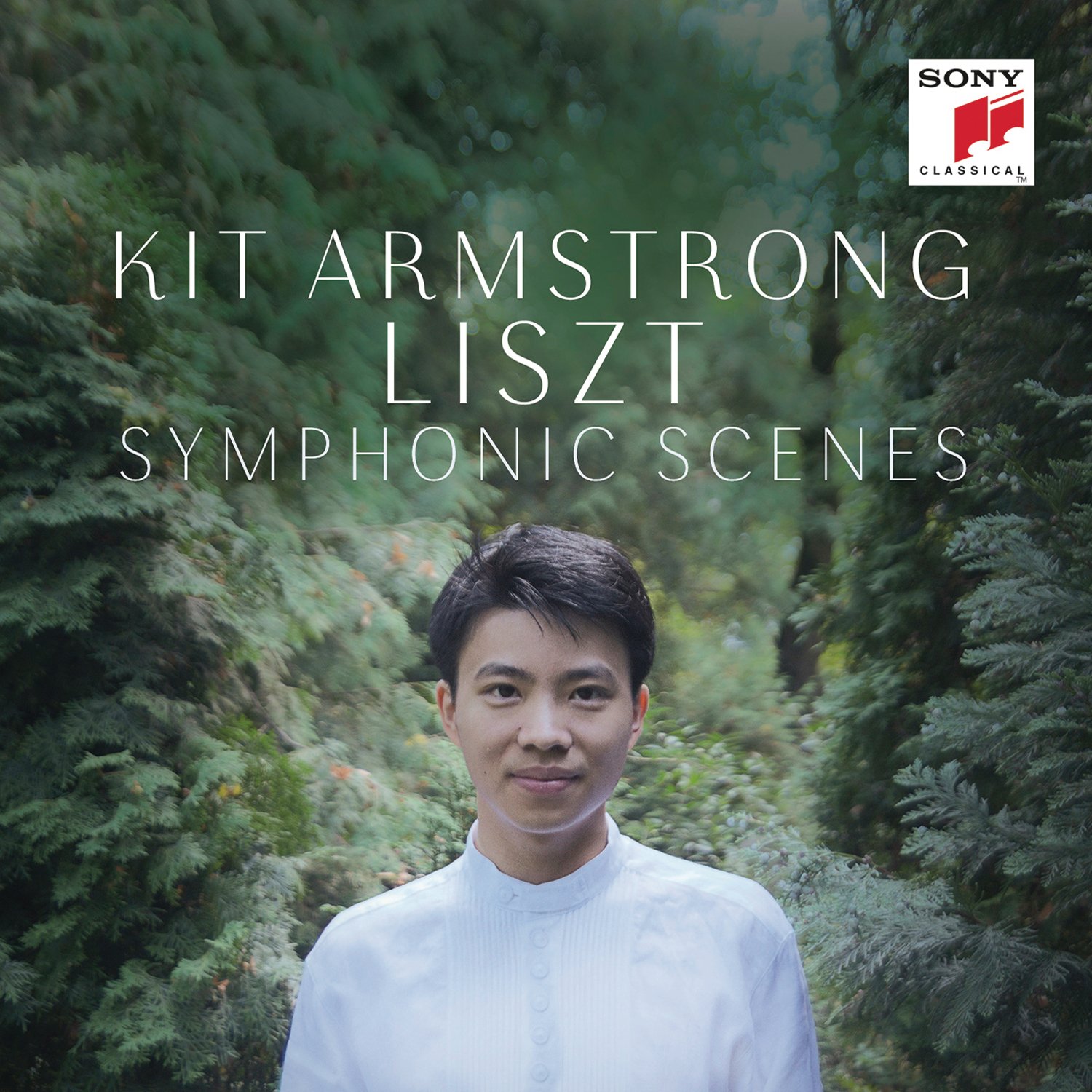 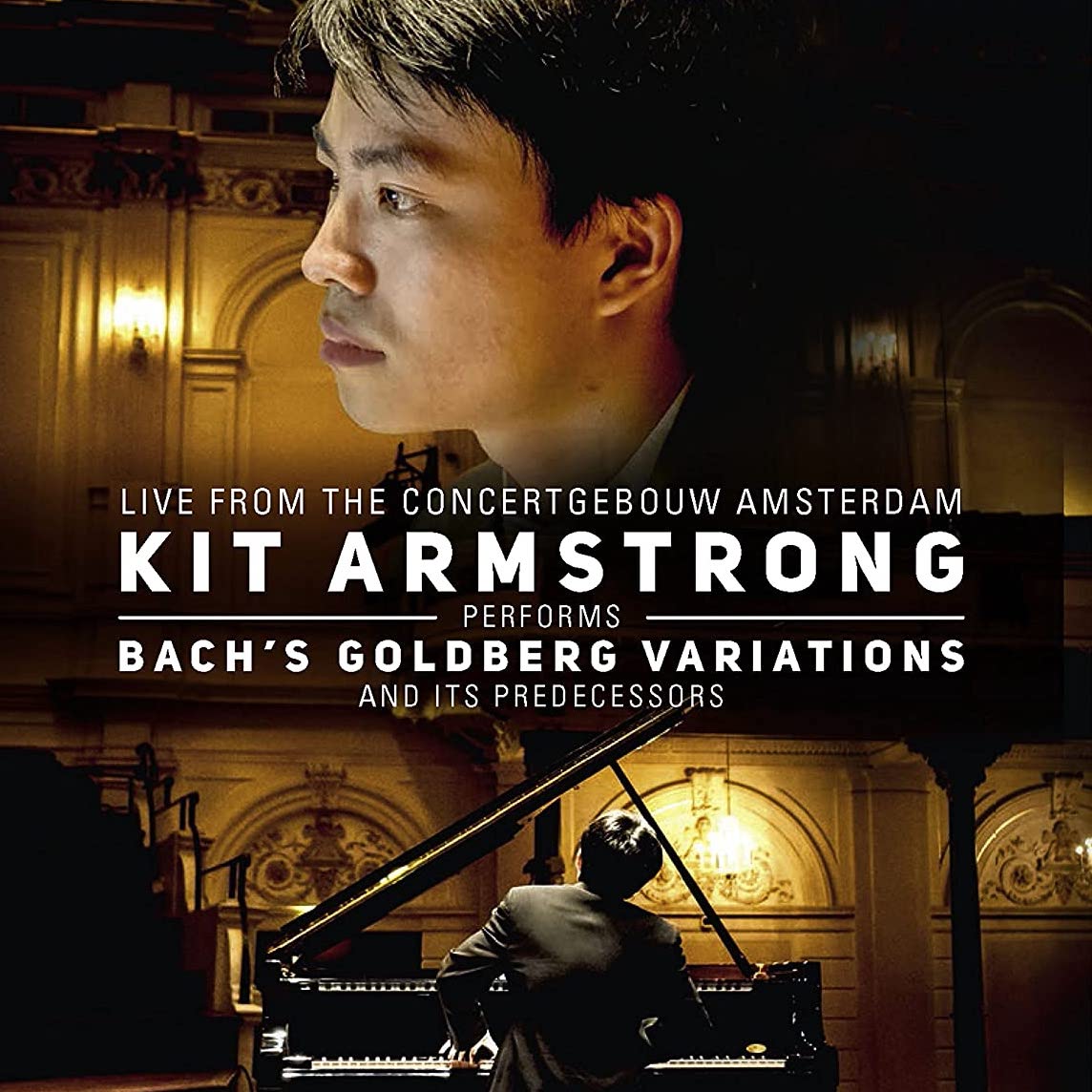