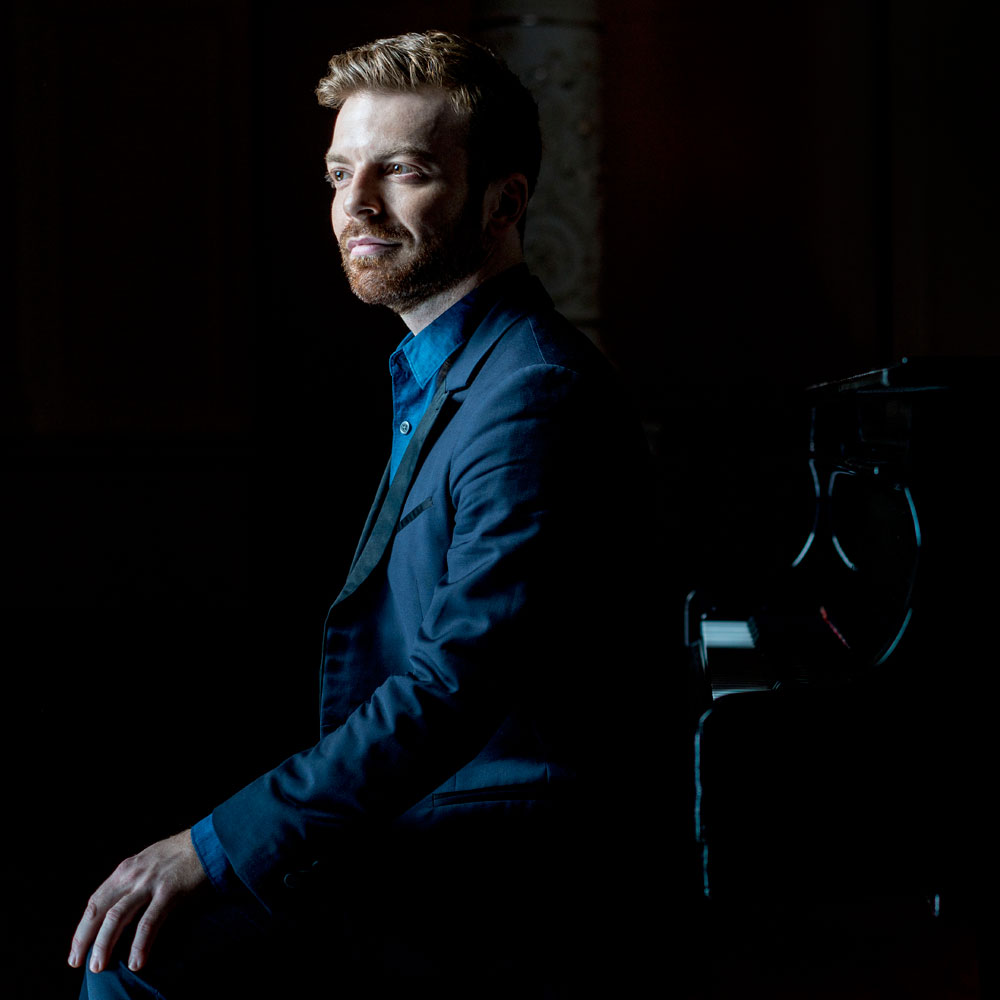 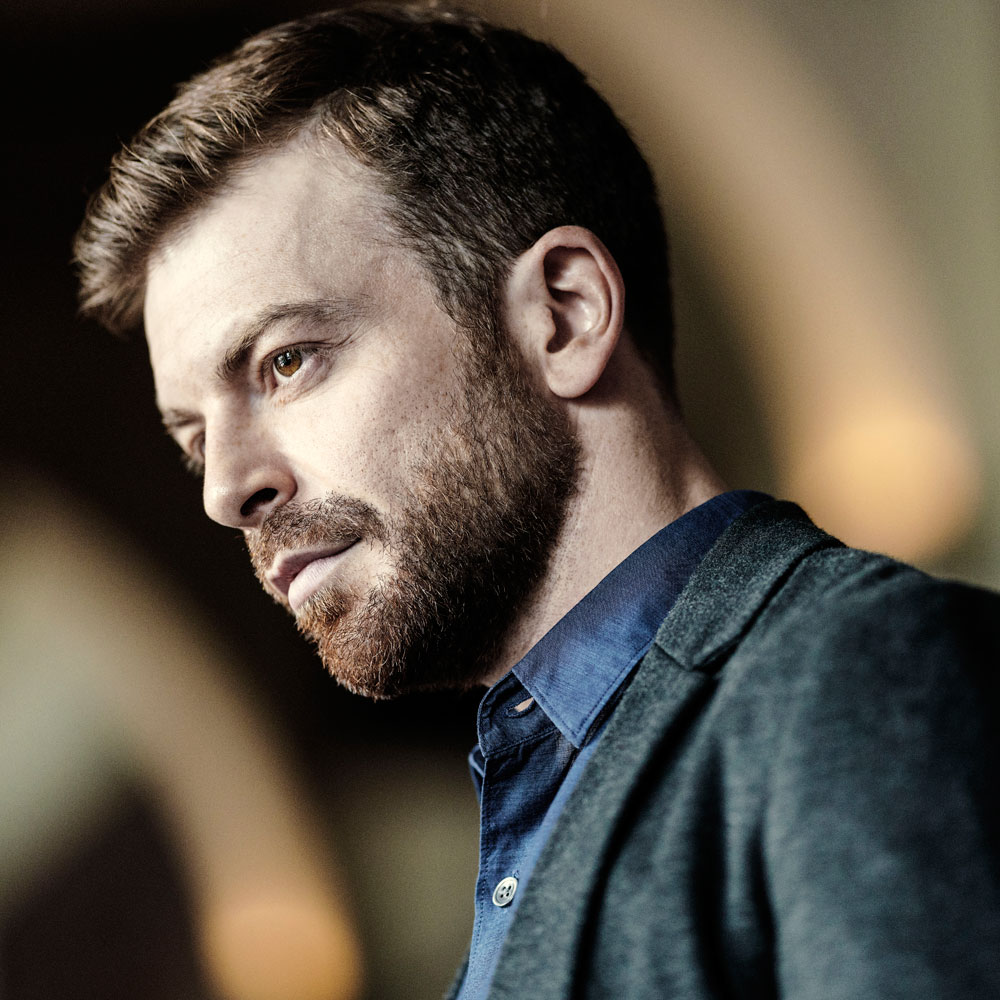 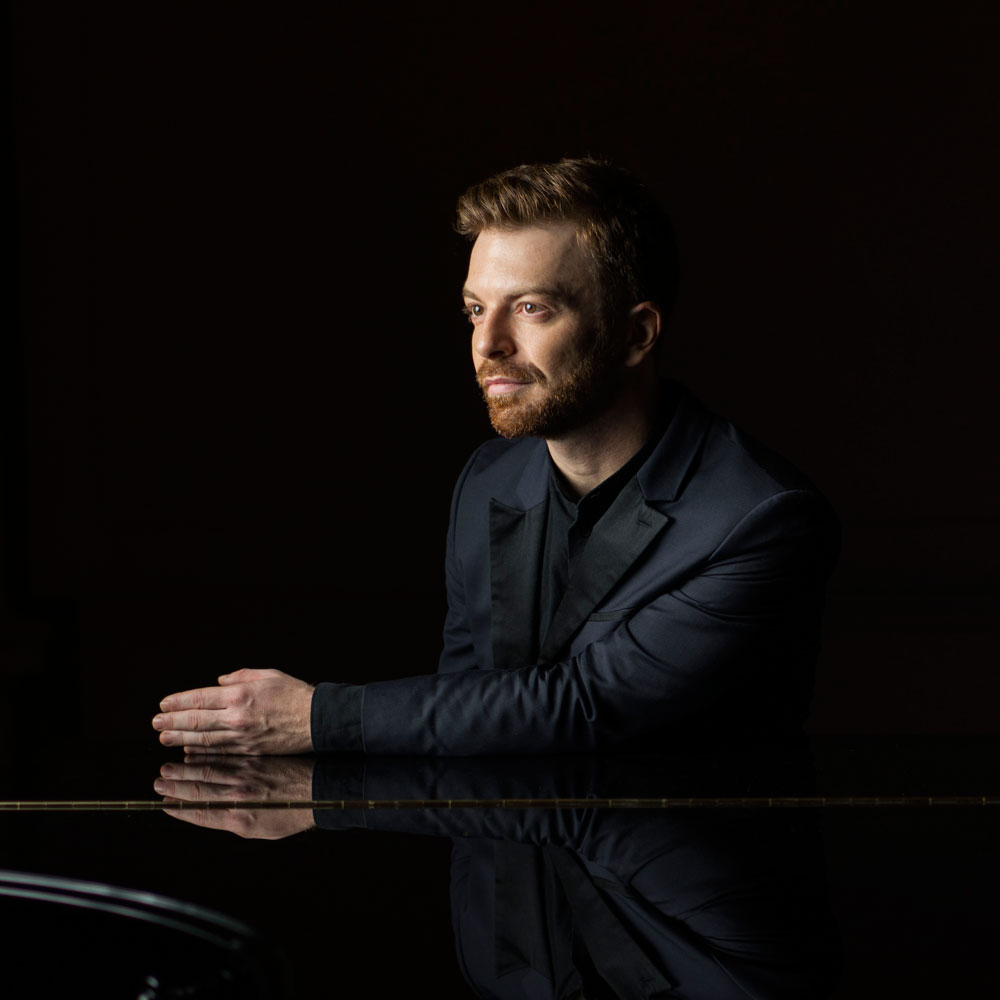 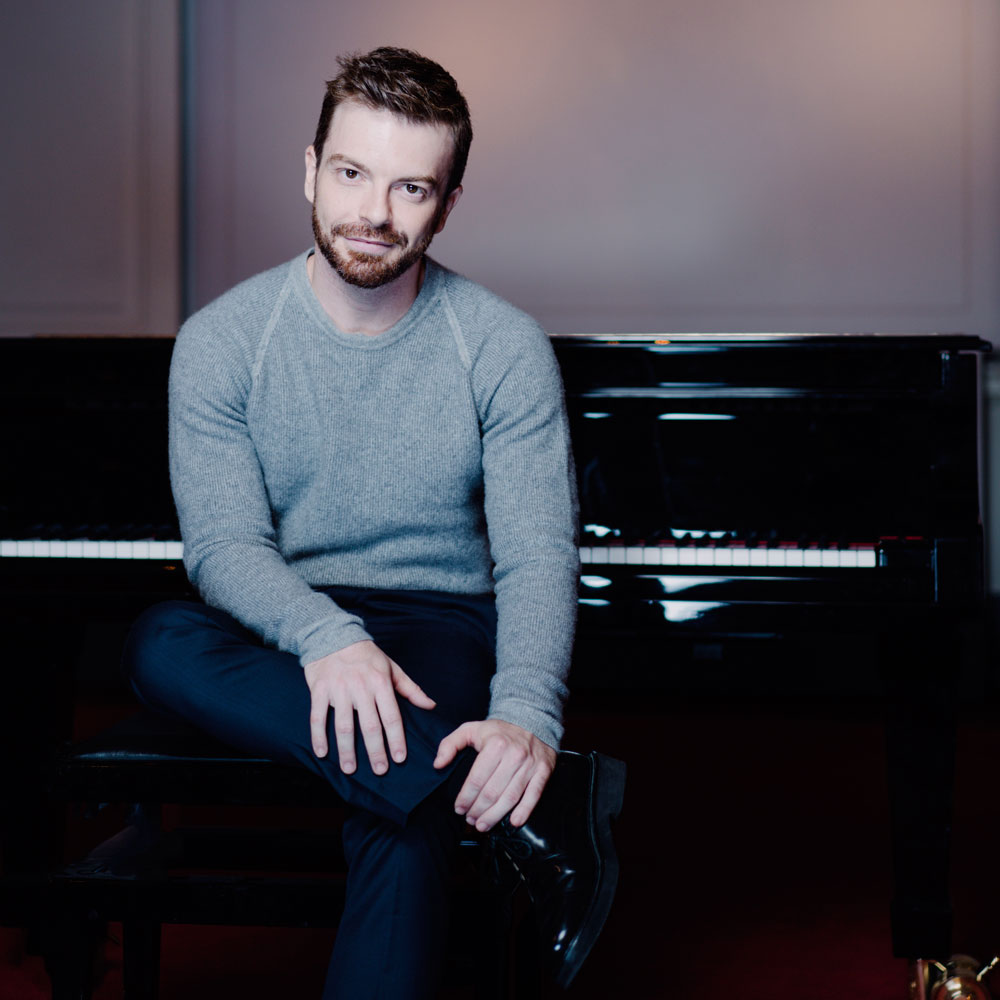 Born in Nice in 1985, David Kadouch studied with maestros such as Odile Poisson (Nice Conservatoire), Jacques Rouvier (Paris Conservatoire) and Dmitri Bashkirov (Reina Sofia Music School in Madrid). He has been perfecting as well with Murray Perahia, Maurizio Pollini, Maria-João Pires, Vitaly Margulis and Itzhak Perlman, who invited him to play at the Metropolitan Museum in New York under his baton. After that, he invited him again to perform the Schumann’s Quintet with him at the Carnegie Hall.

In 2005 he participated in the DVD “Barenboim on Beethoven”, taking part of the masterclass given by Barenboim, with the Beethoven’ Sonata 16. After that, he was invited to replace Murray Perahia in Jerusalem, and to replace Lang Lang in Ramala.

He has recorded several CDs, with labels such as Decca, Naxos, Mirare, etc. In 2007 he recorded the “Emperor” by Beethoven with the Kölner Philharmonie; in 2010, Shostakoivch’s Preludes; in 2011, the “Pictures” by Mussorgsky; in 2012, a CD with pieces by Schumann with the Ardèo Quartet. His last CD, “Révolution” (2019) has pieces by Jan Ladislay Dussek, Beethoven, Chopin, Liszt and Janáček. 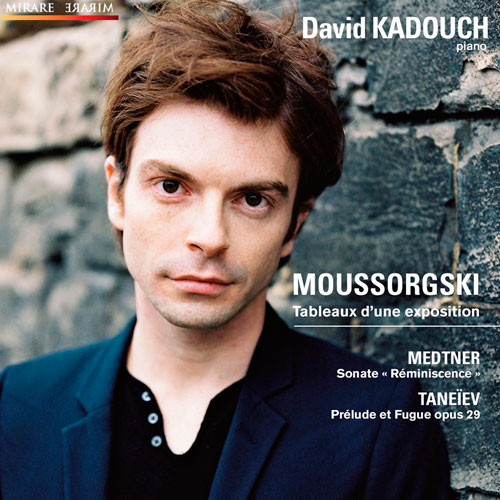 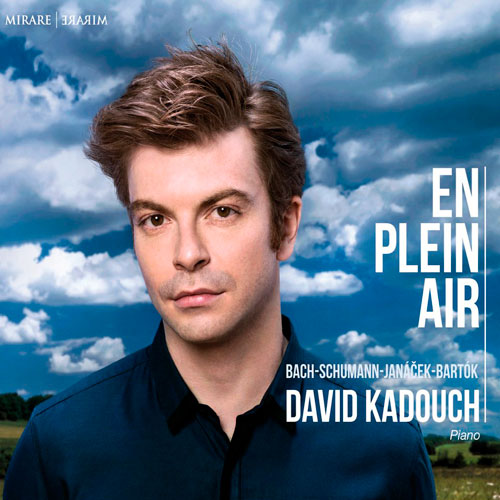 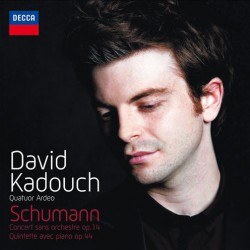 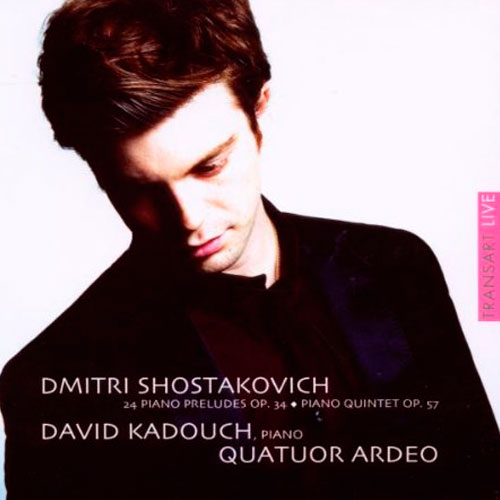 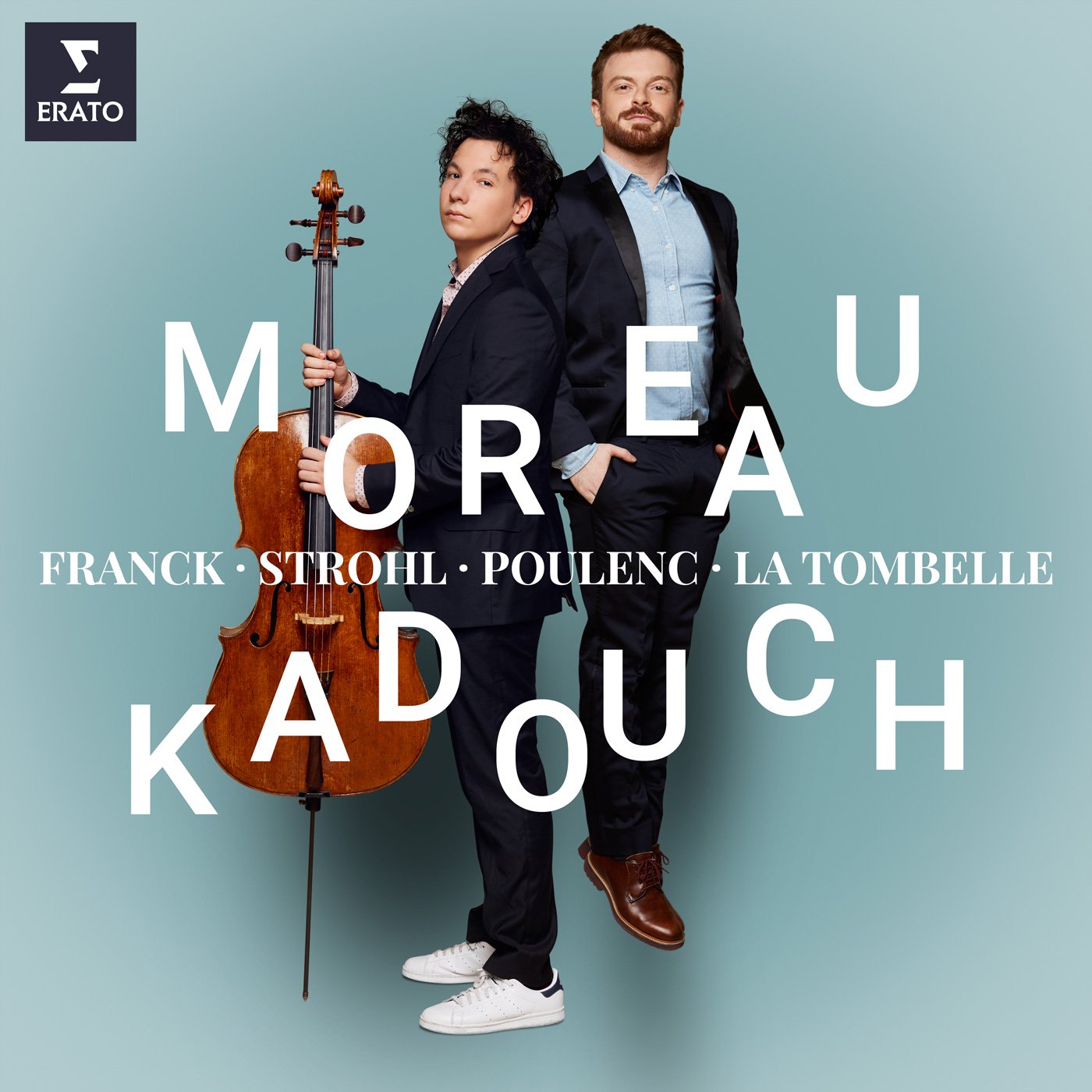 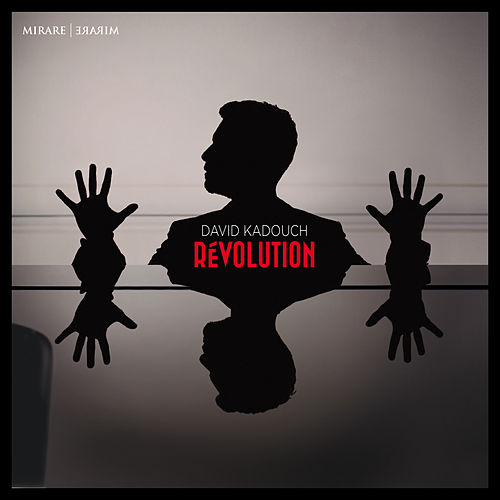 The Musika-Música Festival 2021 is devoted to Viena The Trío VibrArt will debut in the Festival with two programs (trios by Schubert, Mozart and Beethoven). Ana María Valderrama returns to…
Read More
Thursday February 6th, 2020 in News, David Kadouch

We are happy to announce that the French pianist David Kadouch joins to Marén Artists, for the territories of Spain, Portugal, Turkey and South America. He has become a regular…
Read More