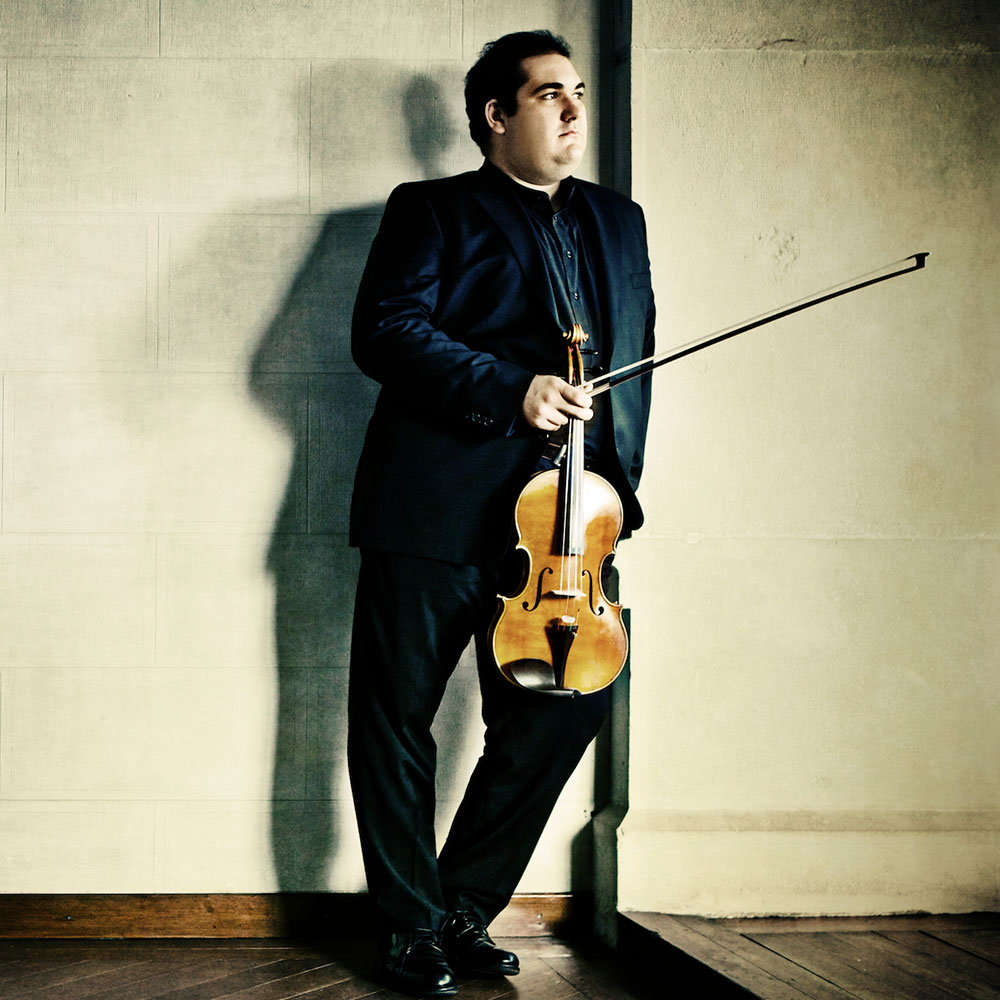 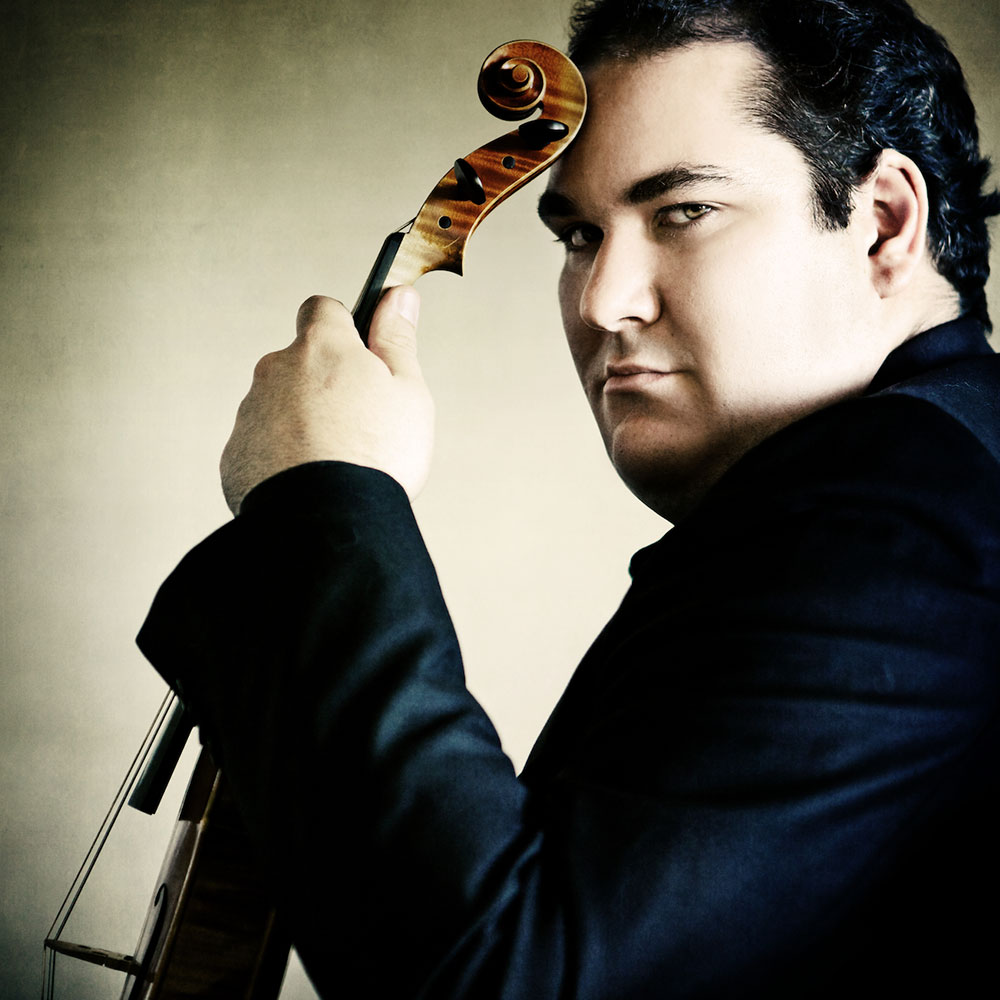 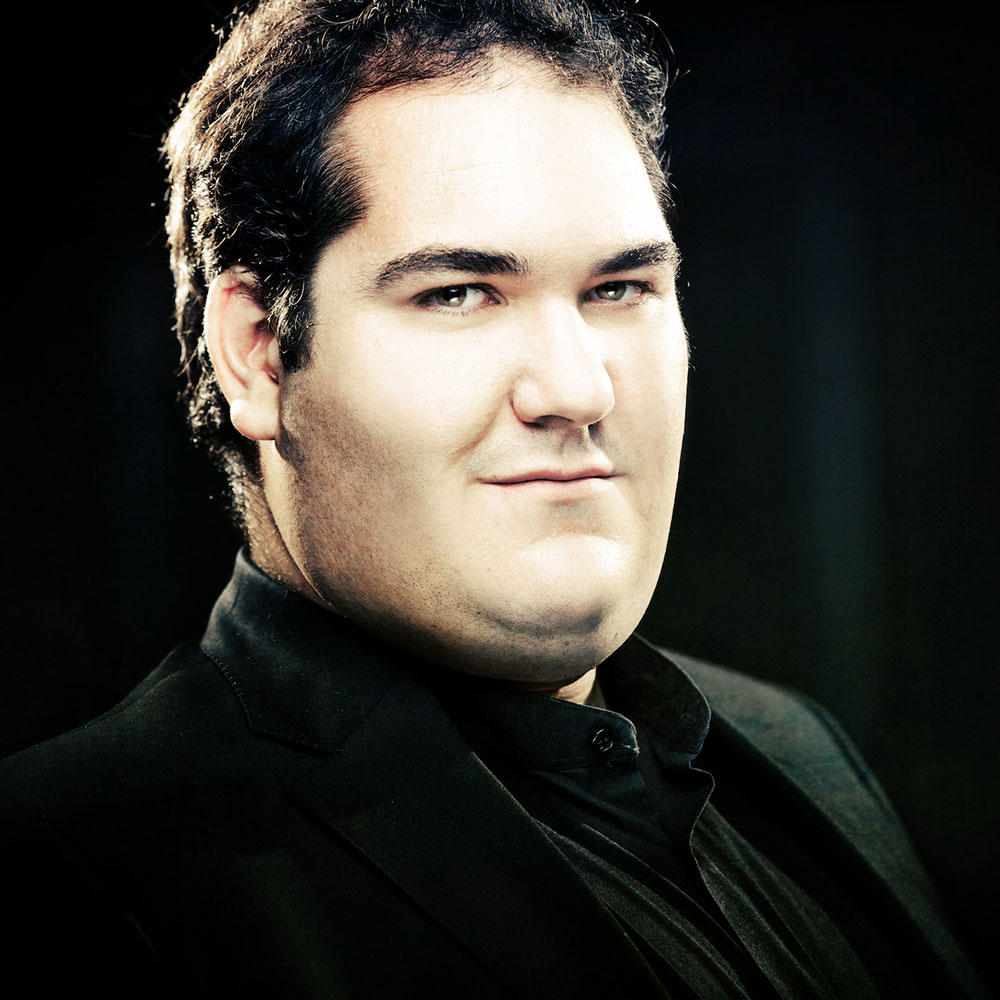 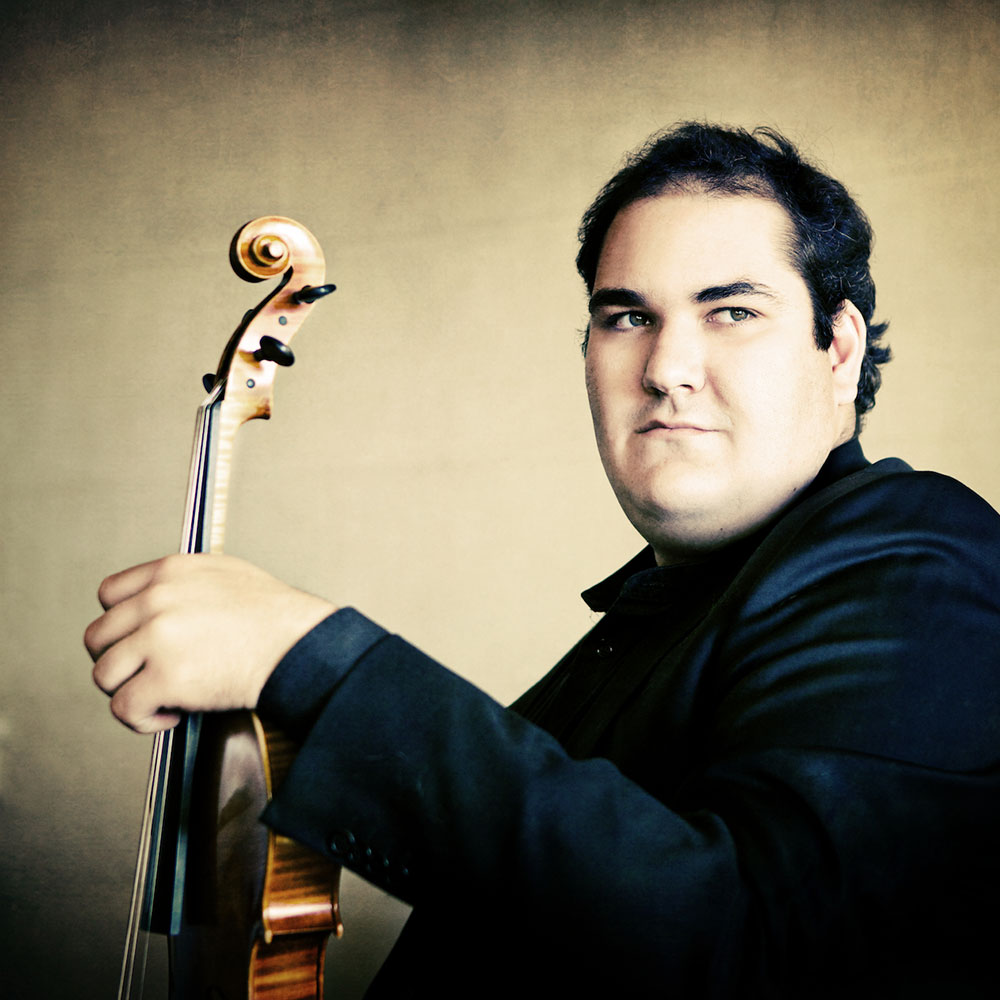 Since 2010 Joaquín Riquelme is member of the Berliner Philharmoniker, with which he has played at the best concert halls and festivals all over the world, always under the best batons: Sir Simon Rattle, Claudio Abbado, Mariss Jansons, Daniel Barenboim, among many others. He began his orchestral career as assistant principal viola in the Barcelona Symphony Orchestra, besides some Young orchestras as Youth Orchestra of Murcia.

Joaquín Riquelme has offered several recitals not only in Spain but also in Switzerland, Luxembourg and Germany, among other countries.

He has developed an intense chamber music career, playing regularly with highest level musicians, such as Emmanuel Pahud, Daishin Kashimoto, Christian Zacharias, Jörg Widmann and Hartmut Rohde; and taking part of some of the chamber music groups at the Berliner Philharmoniker, such as Violentango, Ensemble Berlin, Philharmonische Oktett, etc., that have taken him through all parts of Europe performing in the most important chamber music festivals: Schwetzingen Festival, Festival de Musique a l´Emperi (Salon de Provence), Festival In Crescendo UdK Berlin, Landsberg Sommerakademie, etc. Also, he has performed in concert halls such as KKL Luzern, Wiener Konzerthaus, Herkulessaal Munich, Philharmonie Luxembourg, etc.

He is periodically invited to give masterclasses in Summer Academies such as Shanghai Conservatory, and some Conservatories in Spain.

Joaquín Riquelme (Murcia – Spain) began his studies at the Conservatory of Murcia with Pedro J. Navarro and Antonio J. Clares. He studied later at the Royal Conservatory of Madrid after the guidance of Emilio Mateu and Alan Kovacs, graduating with honors. He continued his academic under Hartmut Rohde at the UdK Universität der Kunste (Berlin), obtaining the highest distinctions. Furthermore he attended masterclasses with great maestros like Bruno Giuranna, Ashan Pillai, Jese Levine or Jean Sulem. He has obtained some First Prizes at Viola Competitions, as Villa de Llanes, Tomás Lestan, International Festival Youth Orchestra of Murcia and Ibercaja Schoolarship, among others. 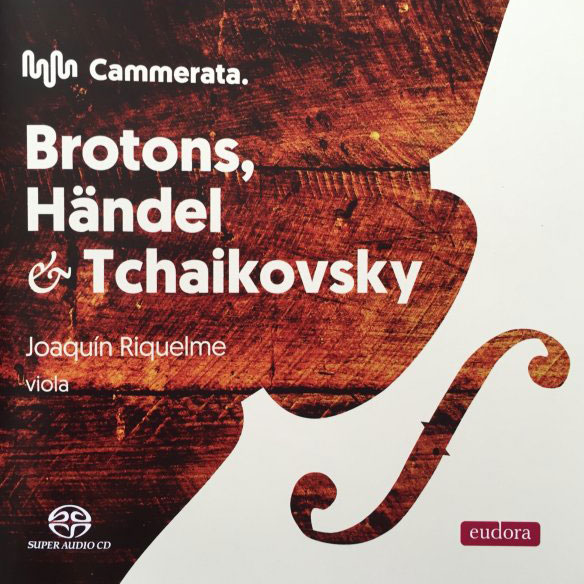 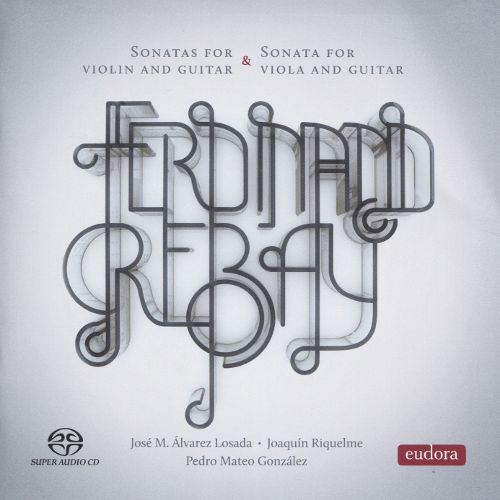 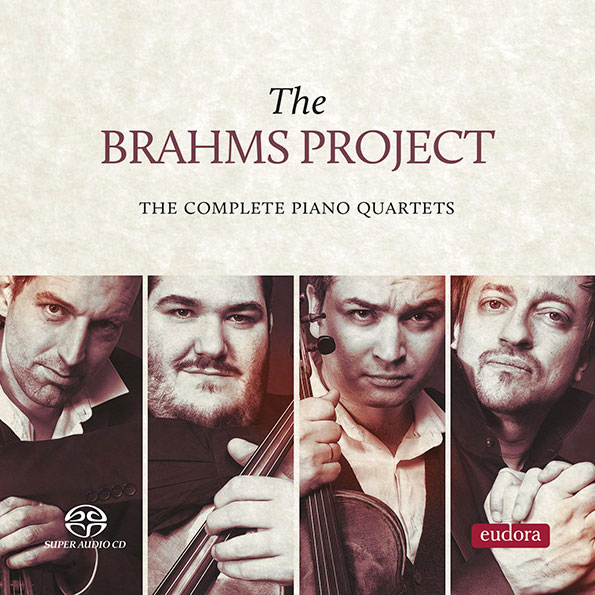 Do you have time? Meet our artists at La Dársena (Spanish National Radio show)

We have compiled the interviews to our musicians made by a program of the Spanish National Radio, "La dársena". The radio show is hosted by Jesús Trujillo and María del…
Read More
Thursday October 26th, 2017 in News, Joaquín Riquelme

Joaquín Riquelme makes his debut with the Valencia Symphony Orchestra next Friday 27th October 2017. It will take place at the Palau de la Música in Valencia. He will play…
Read More