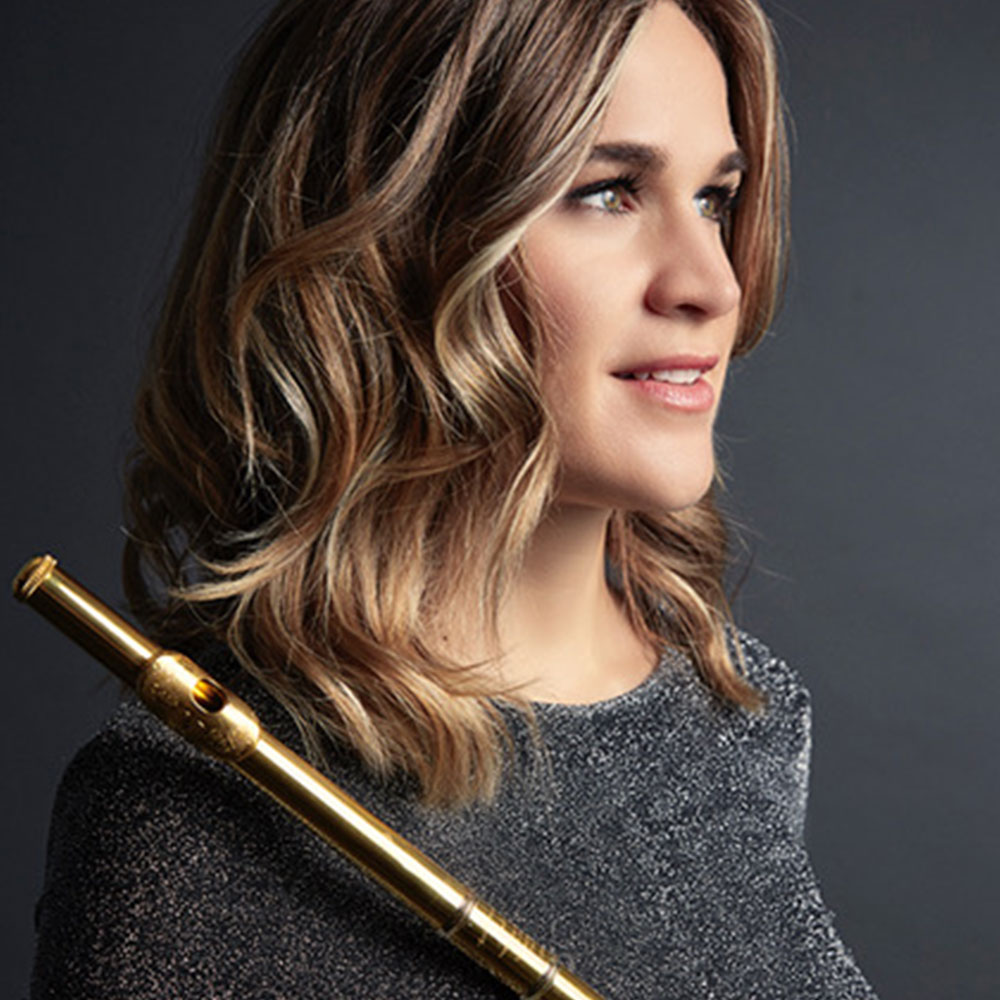 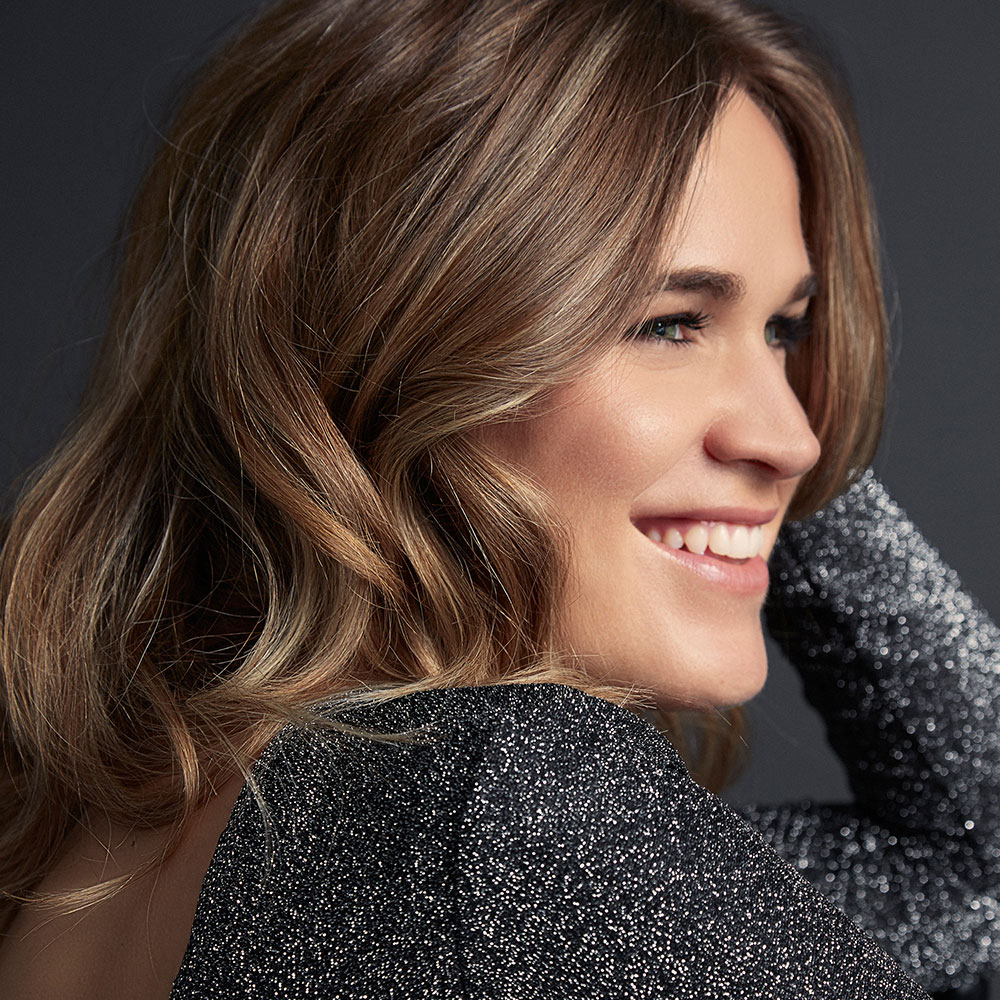 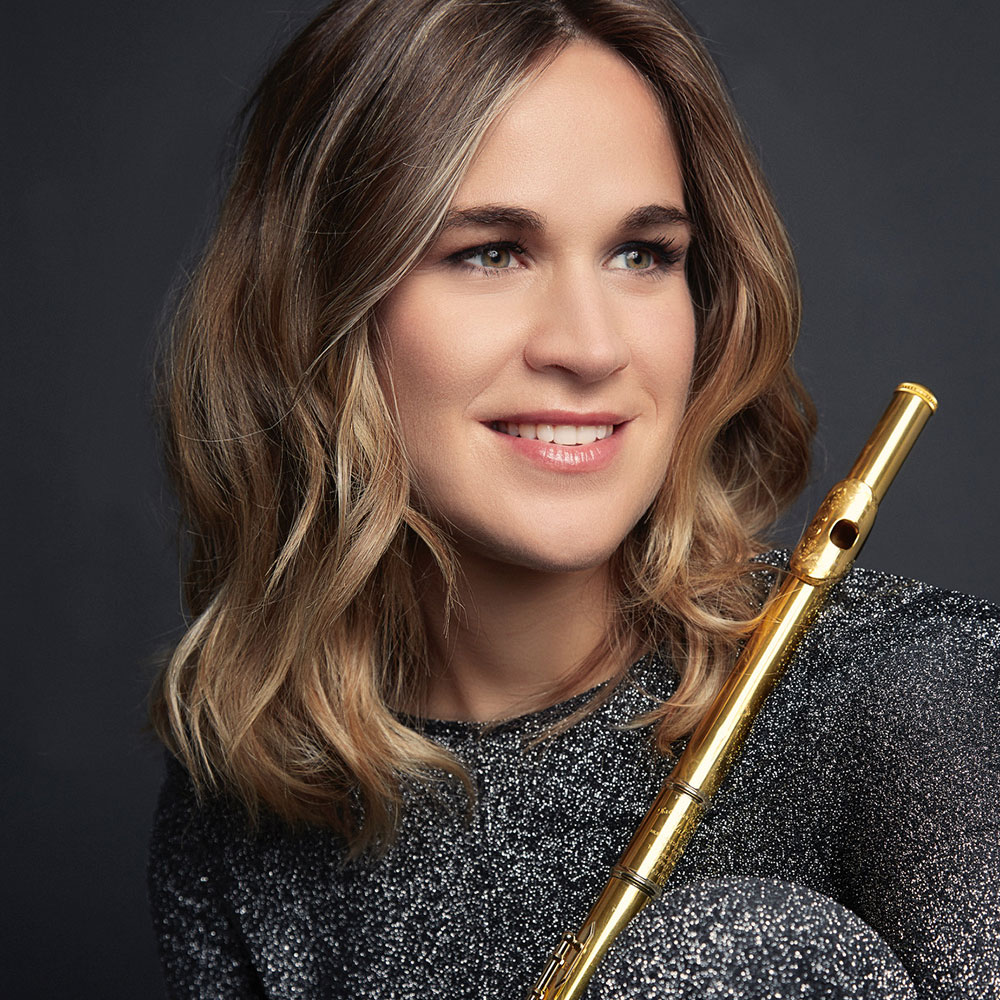 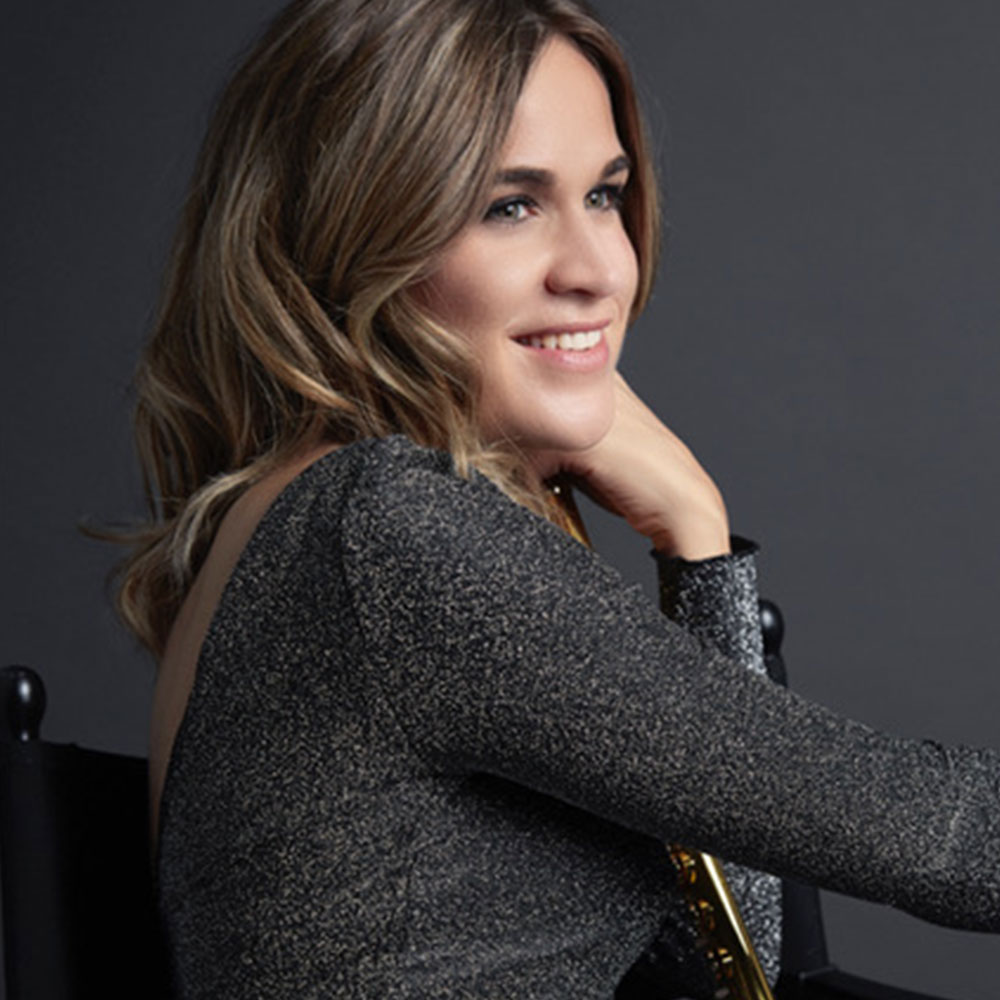 In 2013 she recorded her first CD (Editorial Tritó) alongside Orquesta Sinfónica de Castilla y León, with pieces by Márquez, Montsalvatge and Amargós. In 2018 she has recorded the Flute Concerts by Jacques Ibert and Carl Nielsen with the Frankfurt Radio Symphony and Jaime Martín.

She was awarded in 2018 with the “El ojo crítico” Prize, granted by Spanish National Radio. She is professor at the Master of Flute at the Aragon Conservatory in Spain. She collaborate teaching also with some young orchestras, such as EUYO (European Union Youth Orchestra), JONDE, JONC, JOSCyL, etc. 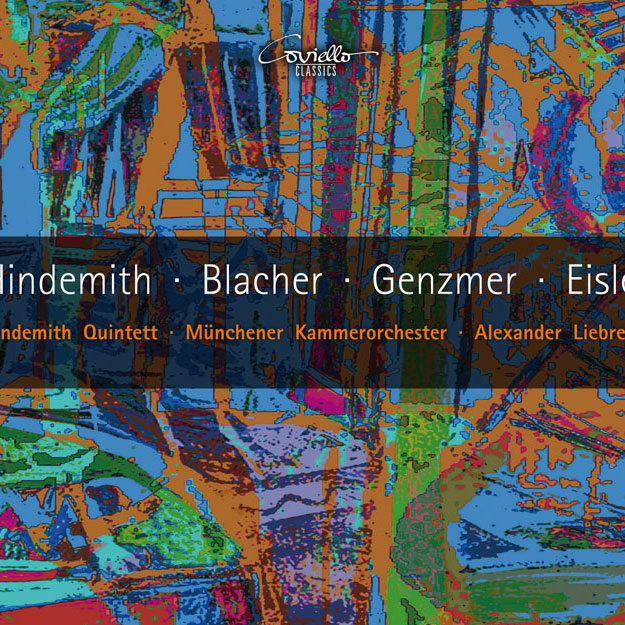 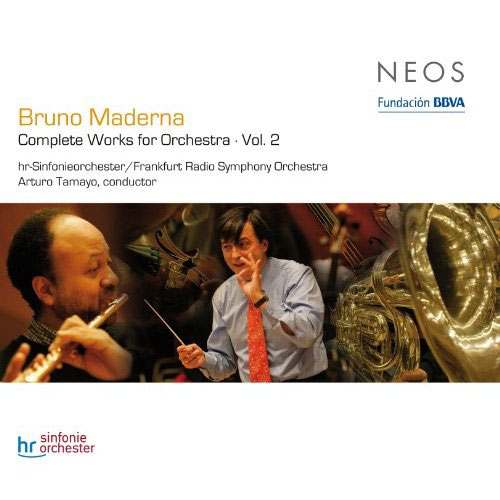 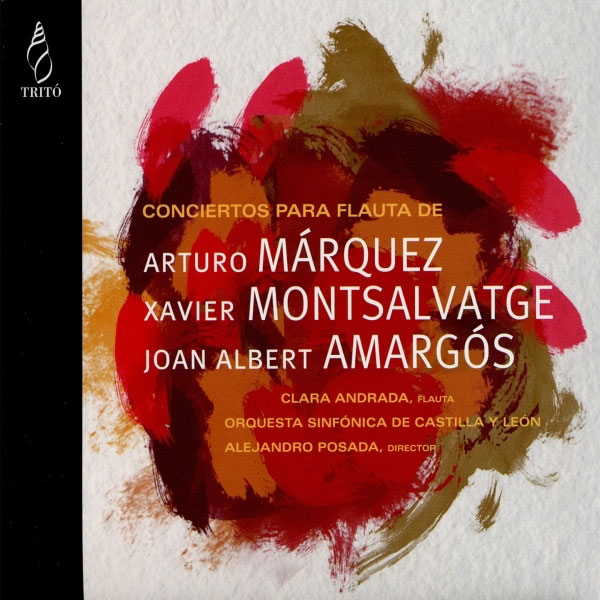 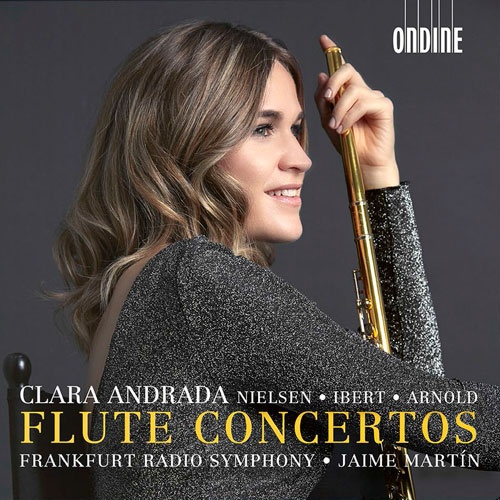 Clara Andrada will debut this week as soloist with the RTVE Symphony Orchestra, playing the Concert for flute and orchestra by Jacques Ibert. The concerts, conducted by Miguel Harth-Bedoya, will…
Read More
Wednesday October 30th, 2019 in News, Clara Andrada