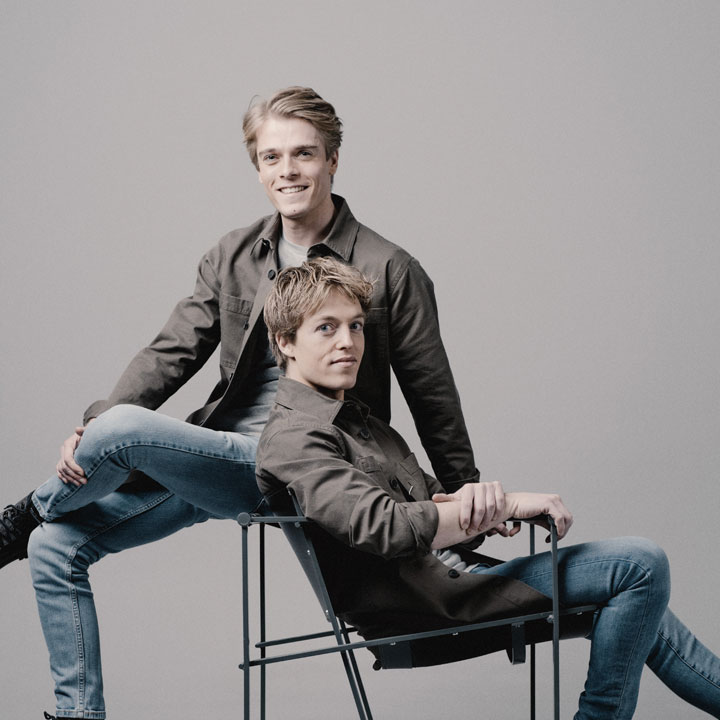 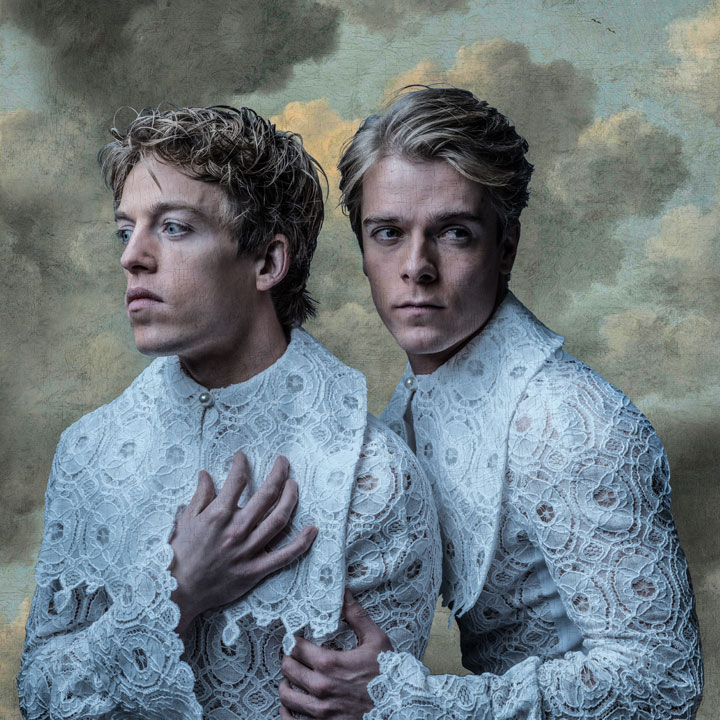 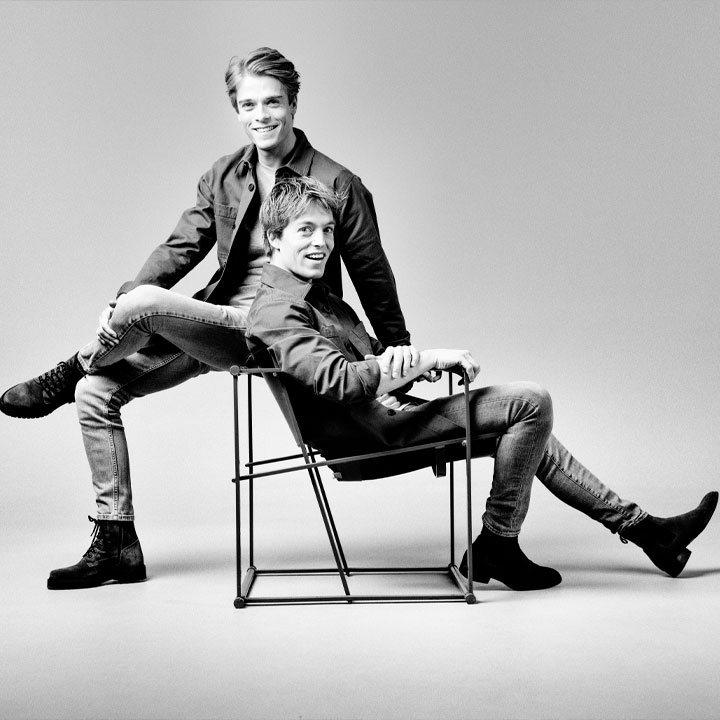 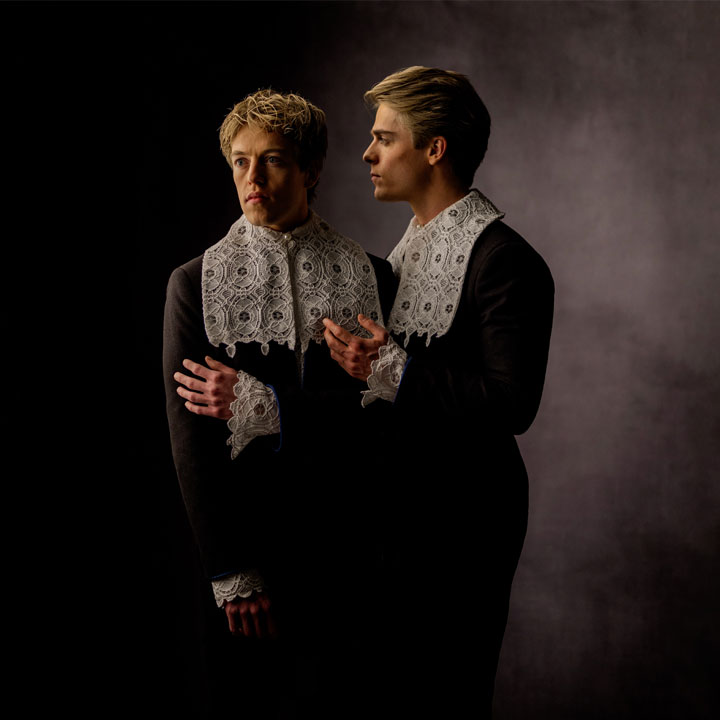 You realize that this is not usual. This is not just two good pianists playing together. They sense each other’s most small, individual a little bit of interpretation. Sir Neville Marriner

‘It is like driving a pair of BMWs’, remarked conductor Michael Schønwandt, after directing the Dutch brothers Lucas (25) and Arthur Jussen (21). Despite their young age, they have been part of the international concert world for years and are praised by both the press and audiences.

In July 2022, the Jussen brothers made their debut at the Tanglewood Festival (USA). Together with the Boston Symphony Orchestra under the baton of Andris Nelsons, they gave the US premiere of “Anka kuşu” (Phoenix) for piano four-hands and orchestra, written for them by Fazıl Say. In the beginning of the new season, they will tour Europe together with the Budapest Festival Orchestra under Iván Fischer. Guest engagements in 2022/2023 will take them to Tonhalle-Orchester Zürich, Orchestre Philharmonique de Monte-Carlo, Royal Philharmonic Orchestra London, Houston Symphony Orchestra, Vancouver Symphony Orchestra, São Paulo Symphony Orchestra, NDR Elbphilharmonie Orchester, hr-Sinfonieorchester, WDR Sinfonieorchester and Deutsches Symphonie-Orchester Berlin. They are also “Artists in Residence” with the Orchestra Sinfonica di Milano. In recitals, the duo can be seen in Berlin, London, Paris, Stockholm, Stuttgart, Essen and Dortmund.

Lucas and Arthur received their first piano lessons in their native town of Hilversum. It became clear quickly that they were great talents. As children, they were already invited to perform for the Dutch Queen Beatrix. First awards at competitions followed shortly. In 2005, the brothers studied in Portugal and Brazil for nearly a year at the invitation of Portuguese master pianist Maria João Pires. During the following years they took lessons from both Pires and two renowned Dutch teachers. Lucas completed his studies with Menahem Pressler in the US and with Dmitri Bashkirov in Madrid. Arthur graduated from the Amsterdam Conservatory, where he studied with Jan Wijn.

Recording exclusively with Deutsche Grammophon since 2010, their debut CD with works by Beethoven received platinum status and was awarded the Edison Klassiek audience award. A Schubert recording and Jeux, a CD dedicated to French piano music, were subsequently released. Their recording of Mozart’s piano concertos KV 365 and KV 242 together with the Academy of St Martin in the Fields and Sir Neville Marriner reached gold status. The Jussen brothers also recorded Poulenc’s double piano concerto and Saint-Saëns’ ‘The Carnival of the Animals’ with the Concertgebouworkest and Stéphane Denève, as well as concertos and chorales by Bach with the Amsterdam Sinfonietta. On “The Russian Album” (March 2021) they interpret works for two pianos by Rachmaninoff, Stravinsky and Arensky. The latest addition to their discography is “Dutch Masters” (April 2022) which is devoted to works by Dutch composers, including a collaboration with the Netherlands Radio Philharmonic Orchestra and Karina Canellakis. The recording was awarded an Edison Klassiek in the category “Chamber Music” as well as the audience award in September 2022. 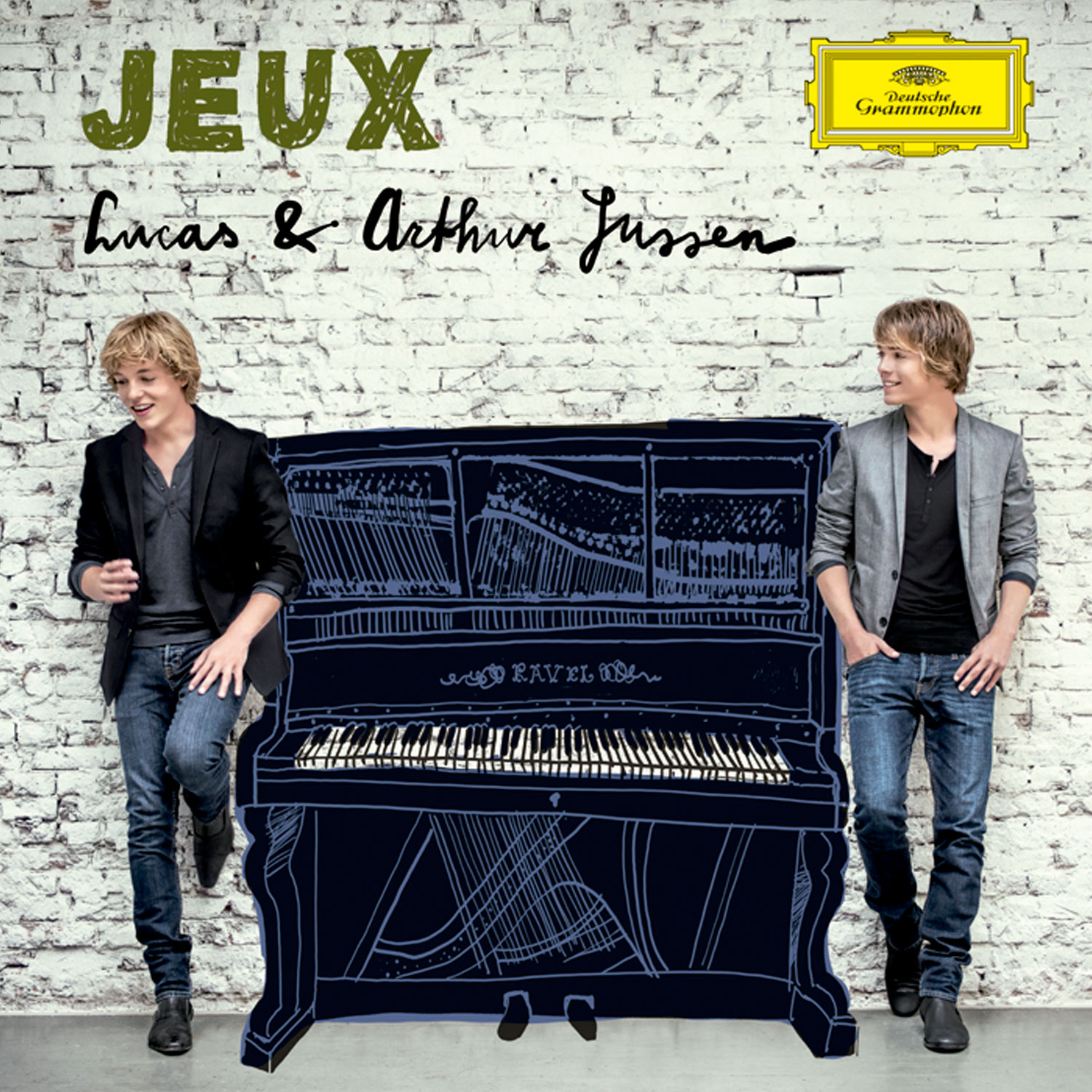 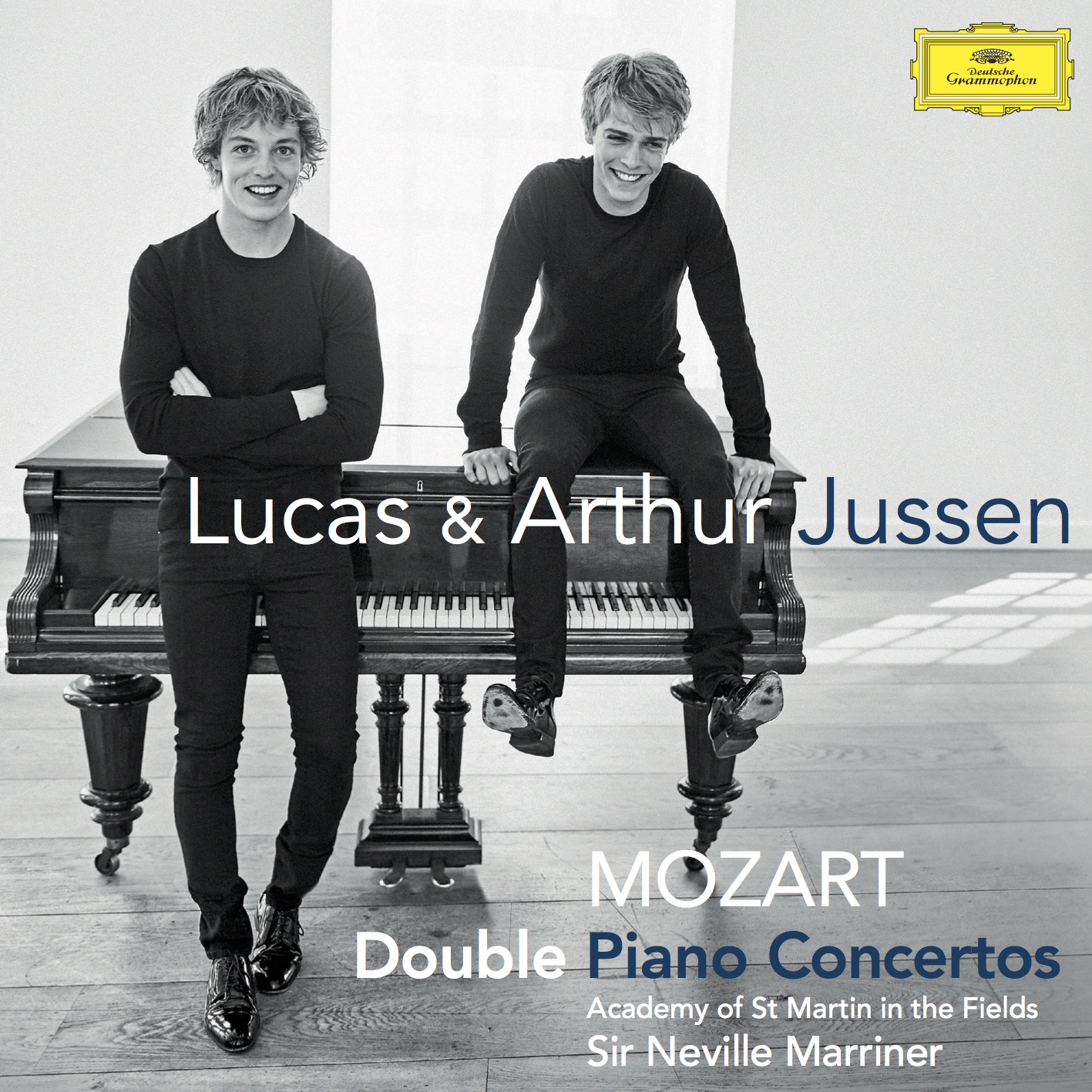 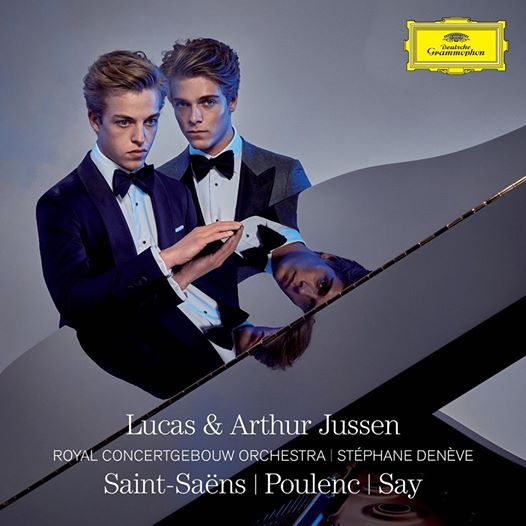 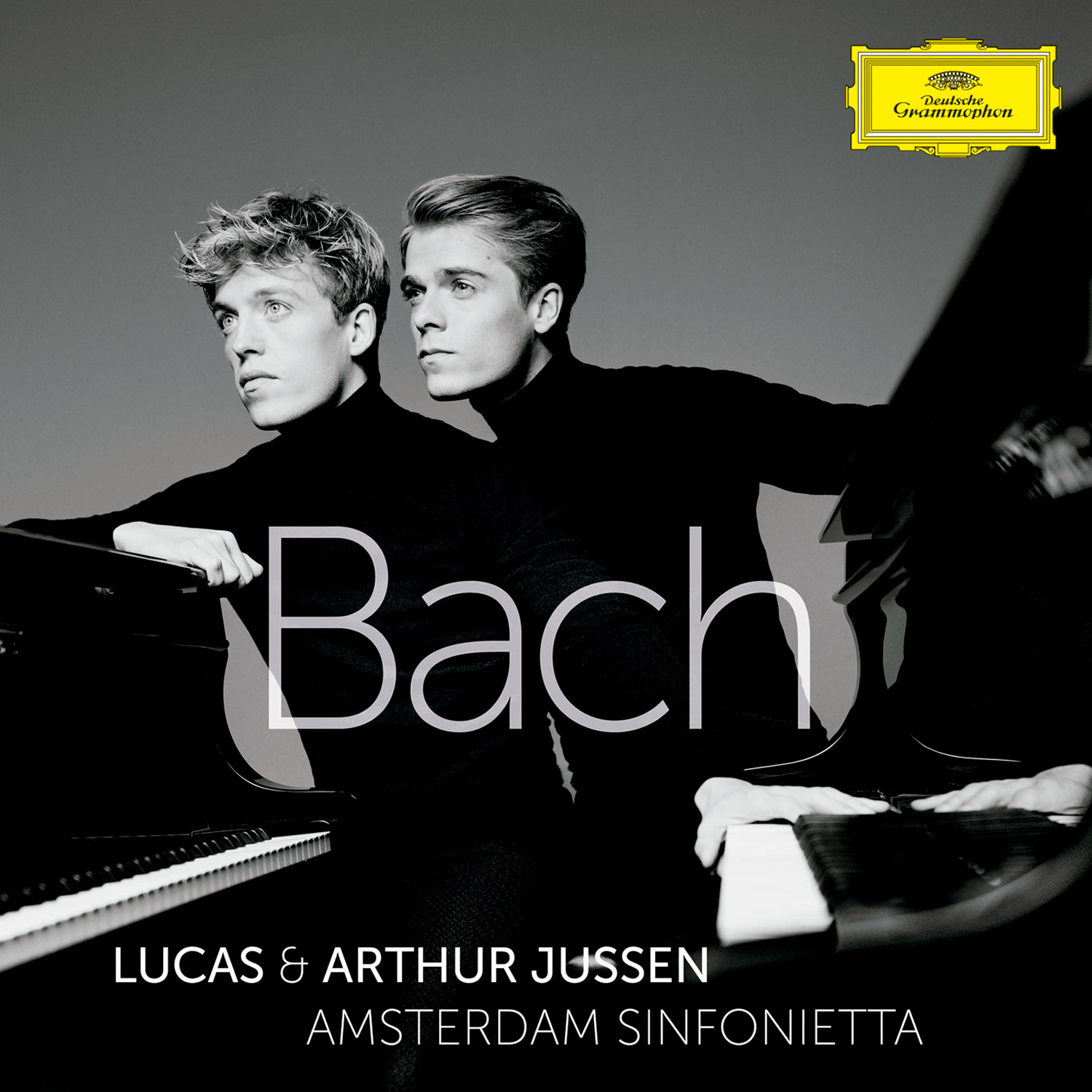 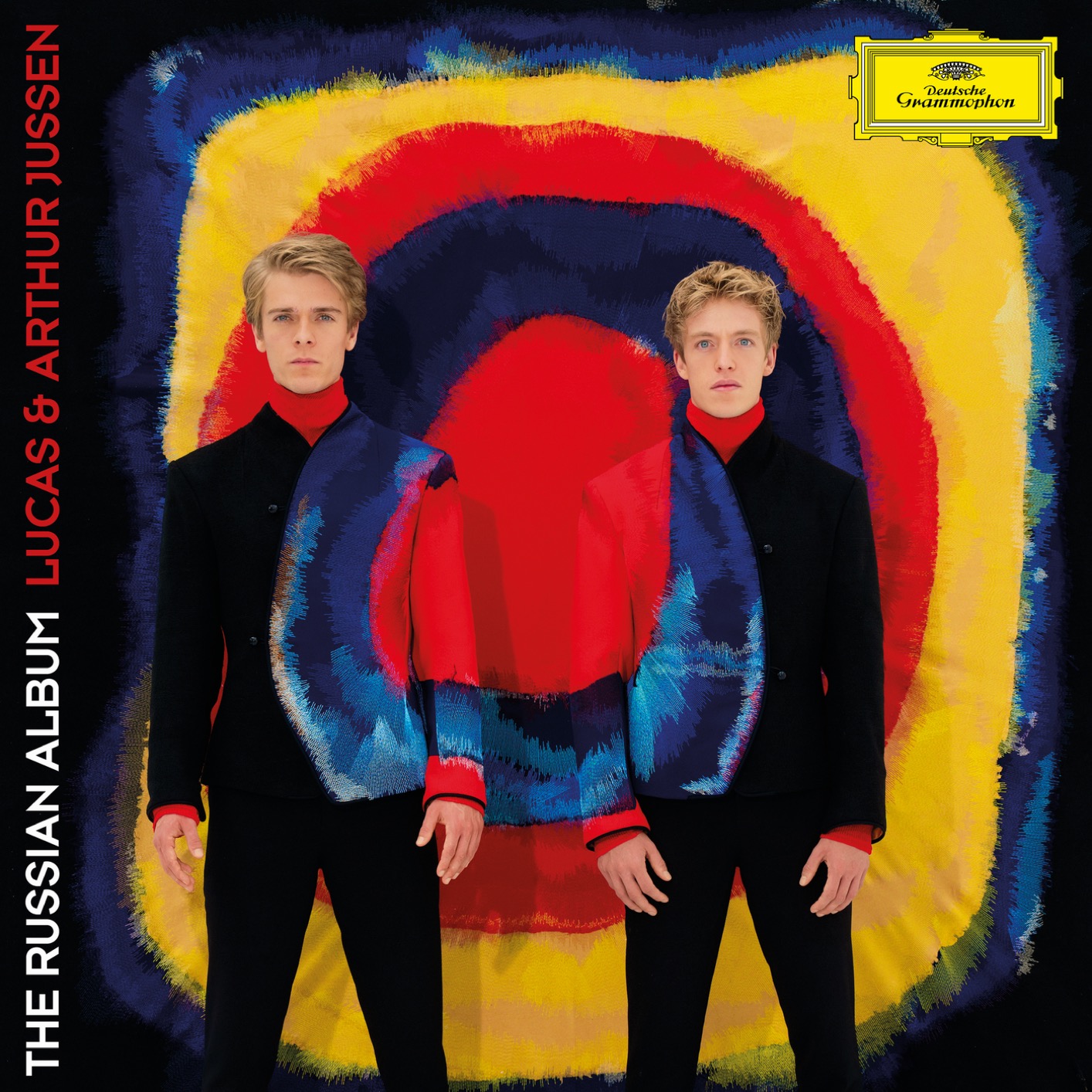 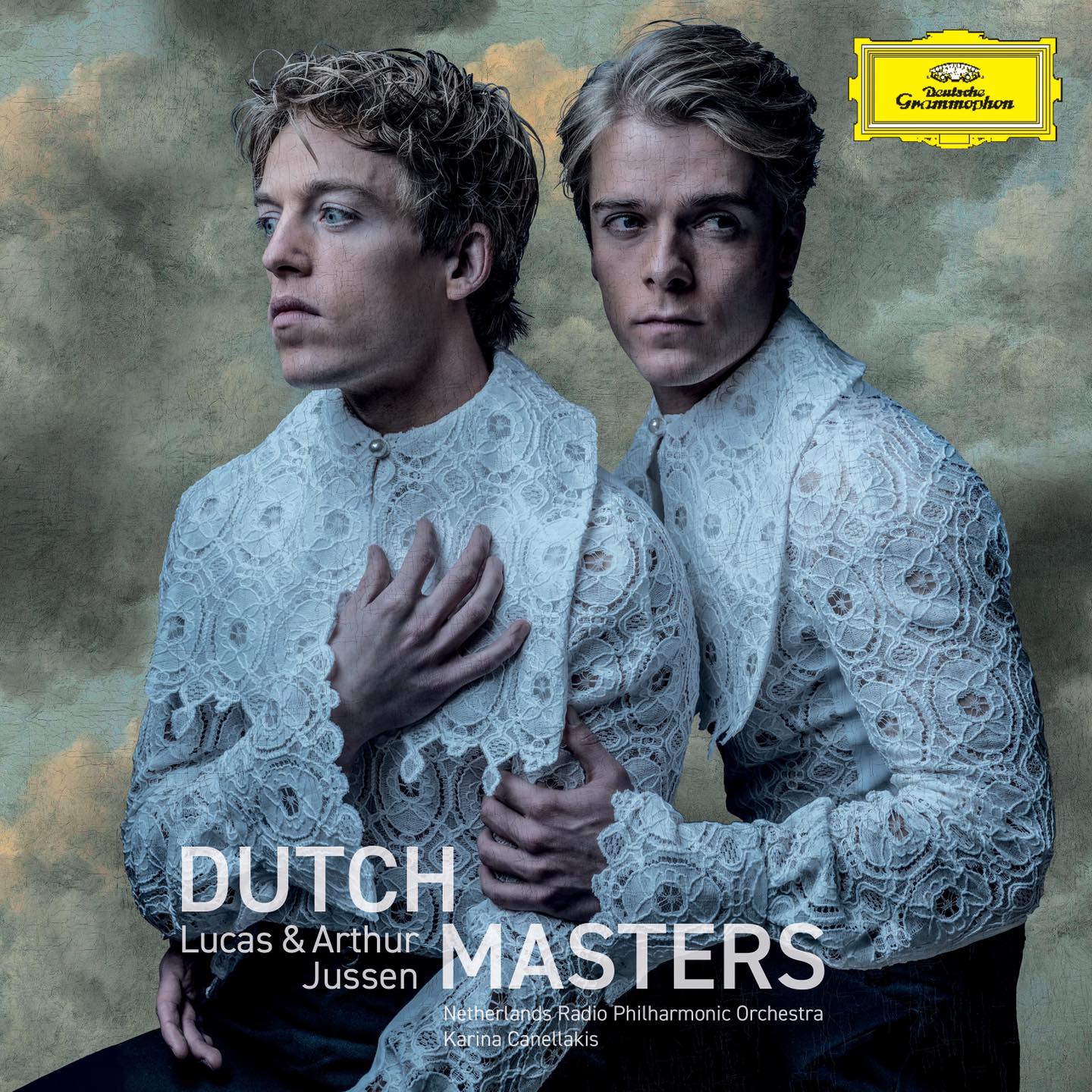 Spanish tour of Lucas and Arthur Jussen, with members of the Berliner Philharmoniker

Lucas y Arthur Jussen will be on tour in Spain next week, with eight members of the Berliner Philharmoniker. They will perform together the original version of The carnaval of…
Read More
Thursday November 28th, 2019 in News, Jussen