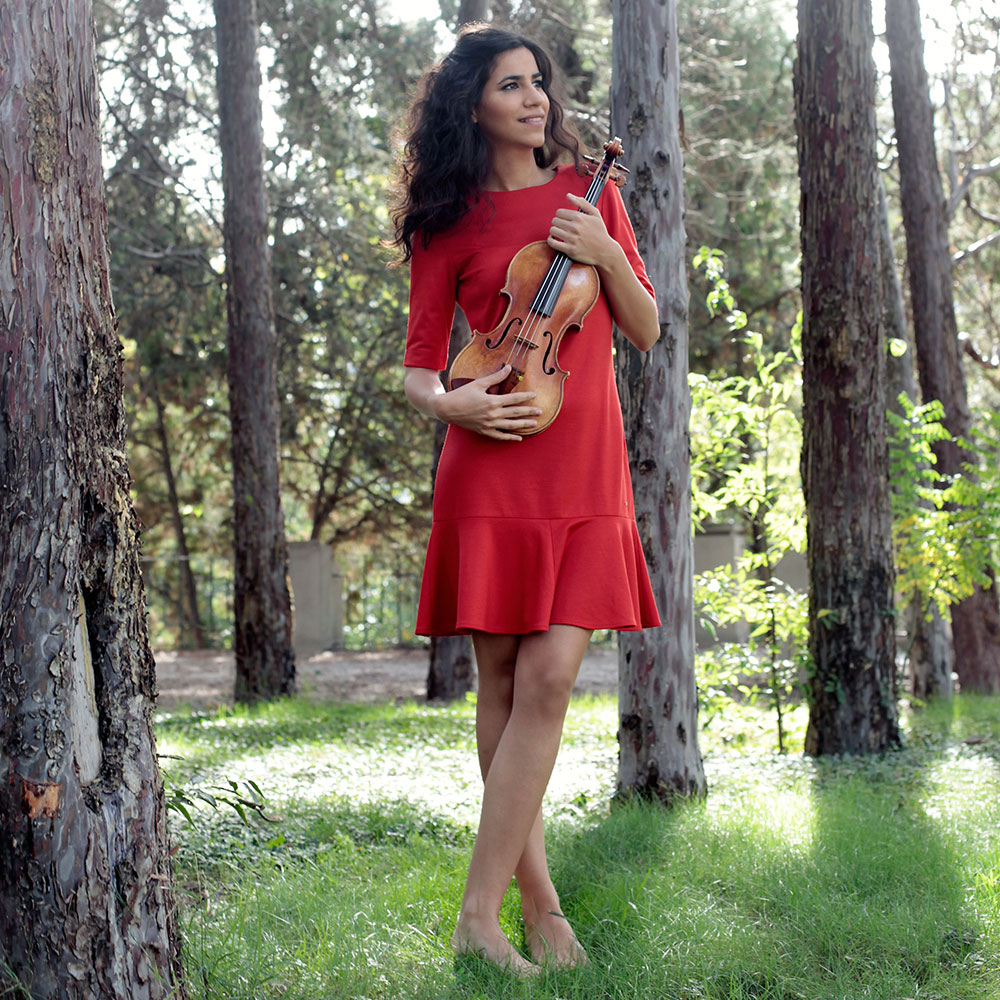 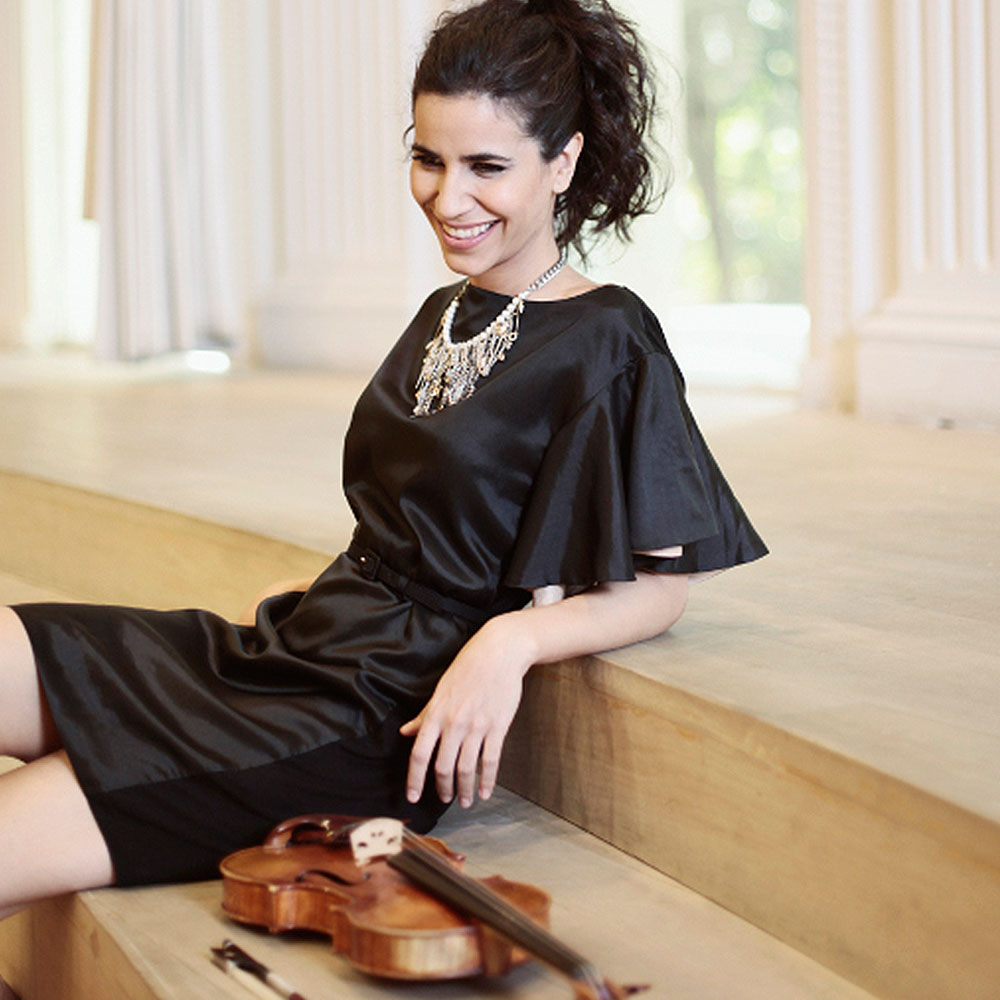 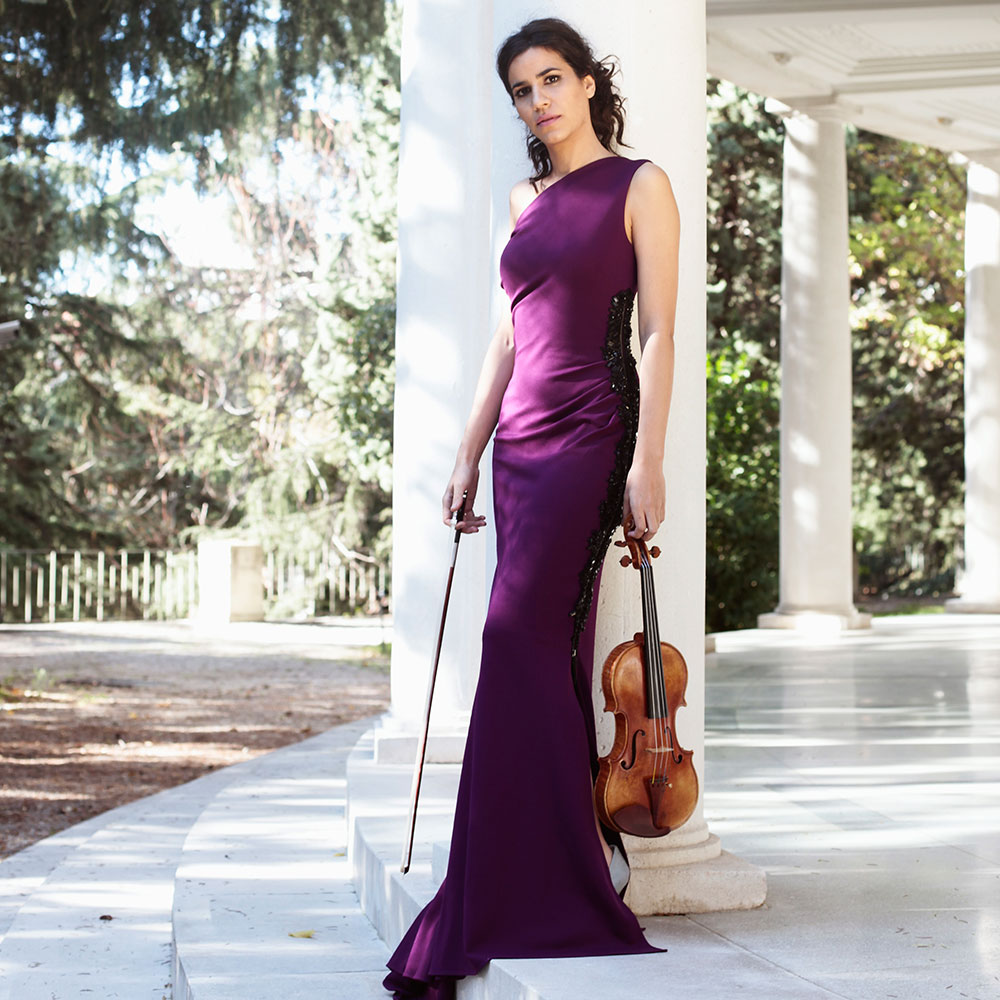 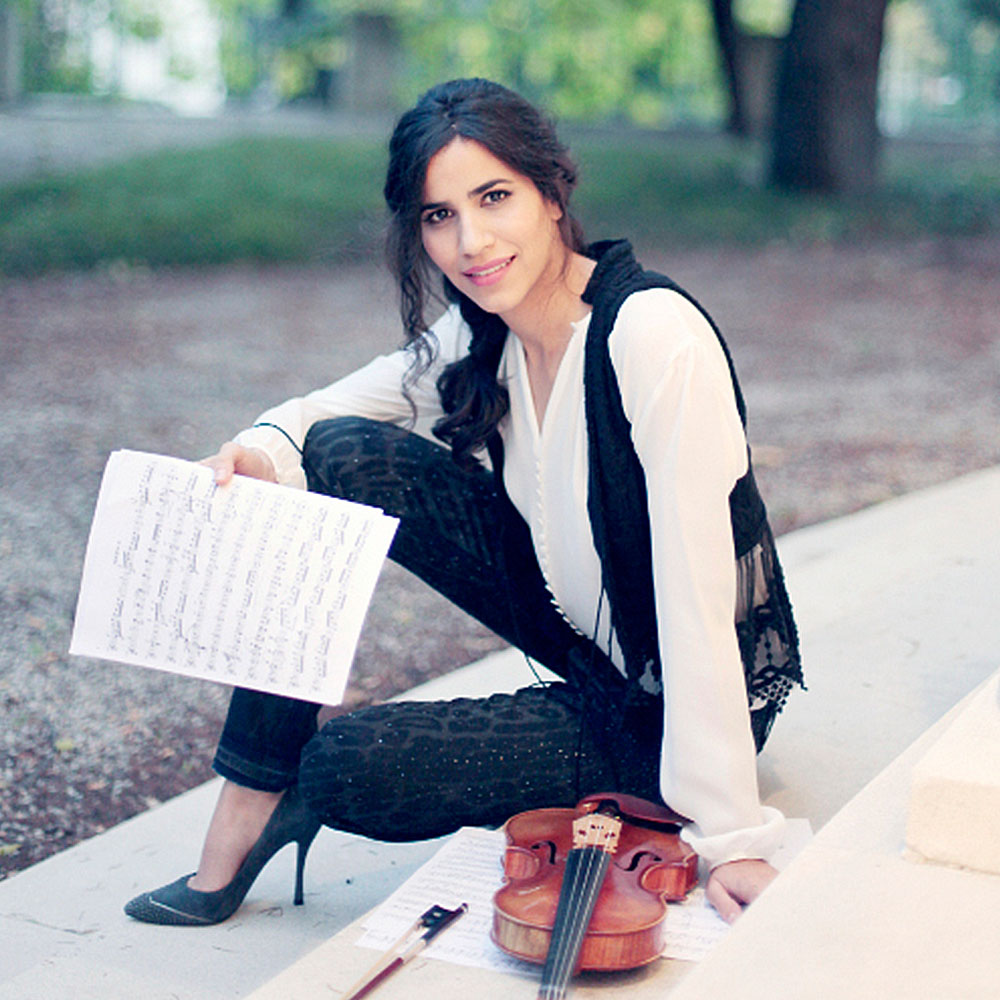 Since her debut as a soloist with conductor Zubin Mehta at the celebration concert of the 70th birthday of Her Majesty the Queen of Spain (at the opening of Sony Auditorium of the Escuela Superior de Música Reina Sofía), Ana Maria Valderrama has established herself as one of the most acclaimed Spanish violinist of her time.

Next commitments includes her debut with the Spanish National Orchestra playing the Violin Concerto n.2 by Wieniawski (with Pablo González), Orquesta Sinfónica de Burgos (with Iván Martín) and a recording of the “Concerto Yuste” by Eduardo Grau (Naxos). 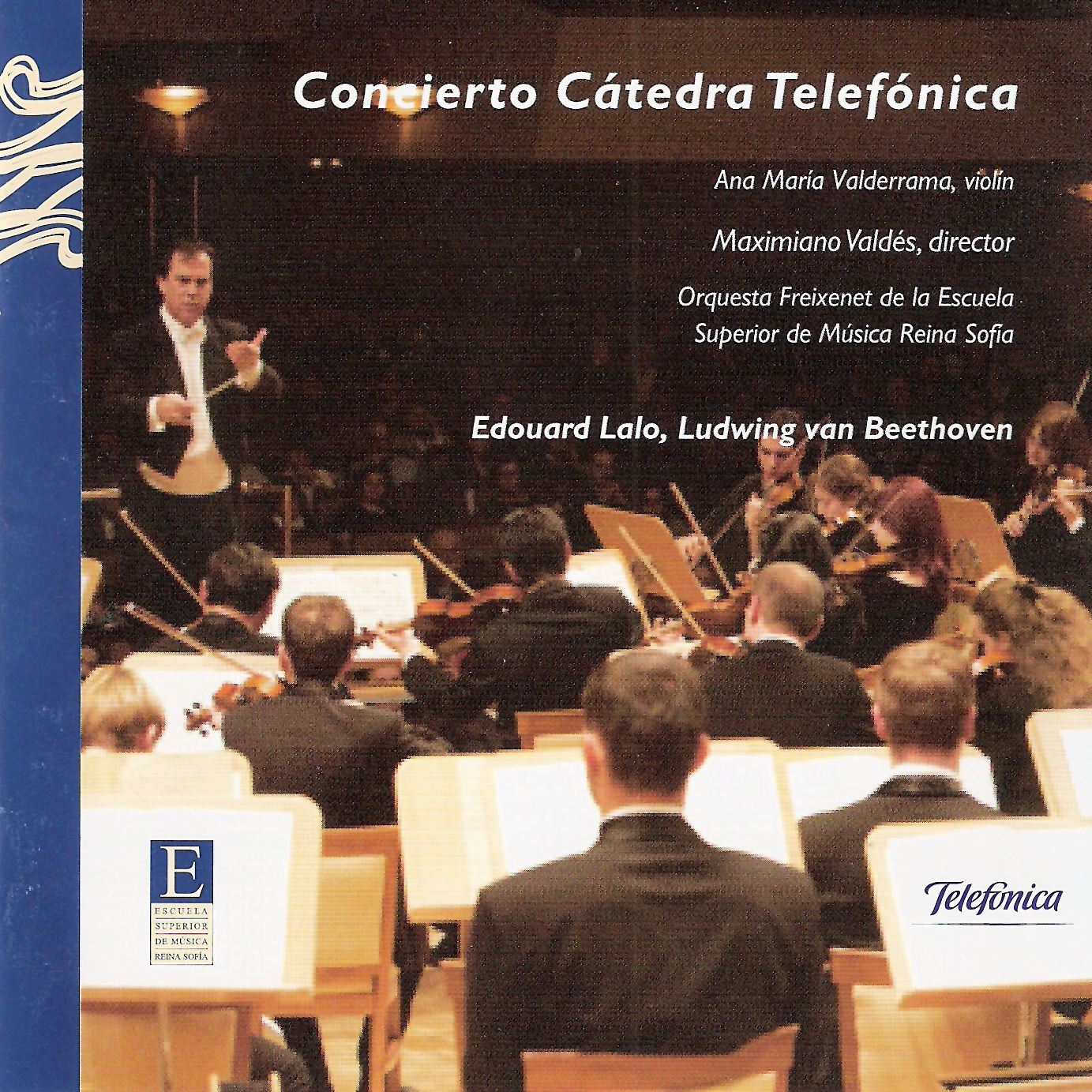 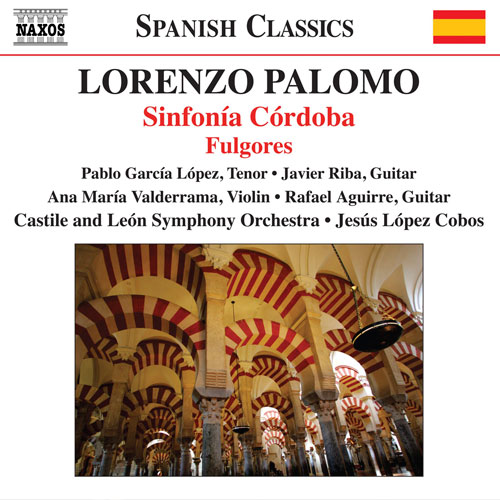 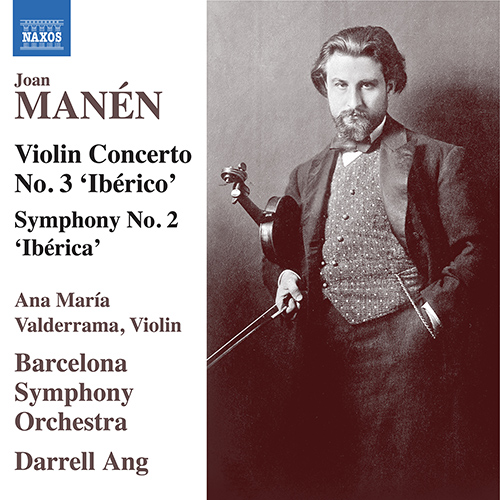 Spanish violinist will debut in Japan next August 24th and 25th 2019. She will play the Mendelssohn Violin Concerto with one of the most prestigious orchestras in the country: Yomiuri…
Read More
Wednesday February 27th, 2019 in News, Ana María Valderrama, Rubik Ensemble, Rosa Torres-Pardo

Musika-Música Festival 2019 will take place next weekend, 1st to 3rd March, at the Palacio Euskalduna in Bilbao. It will be the debut in Spain of the international chamber group…
Read More