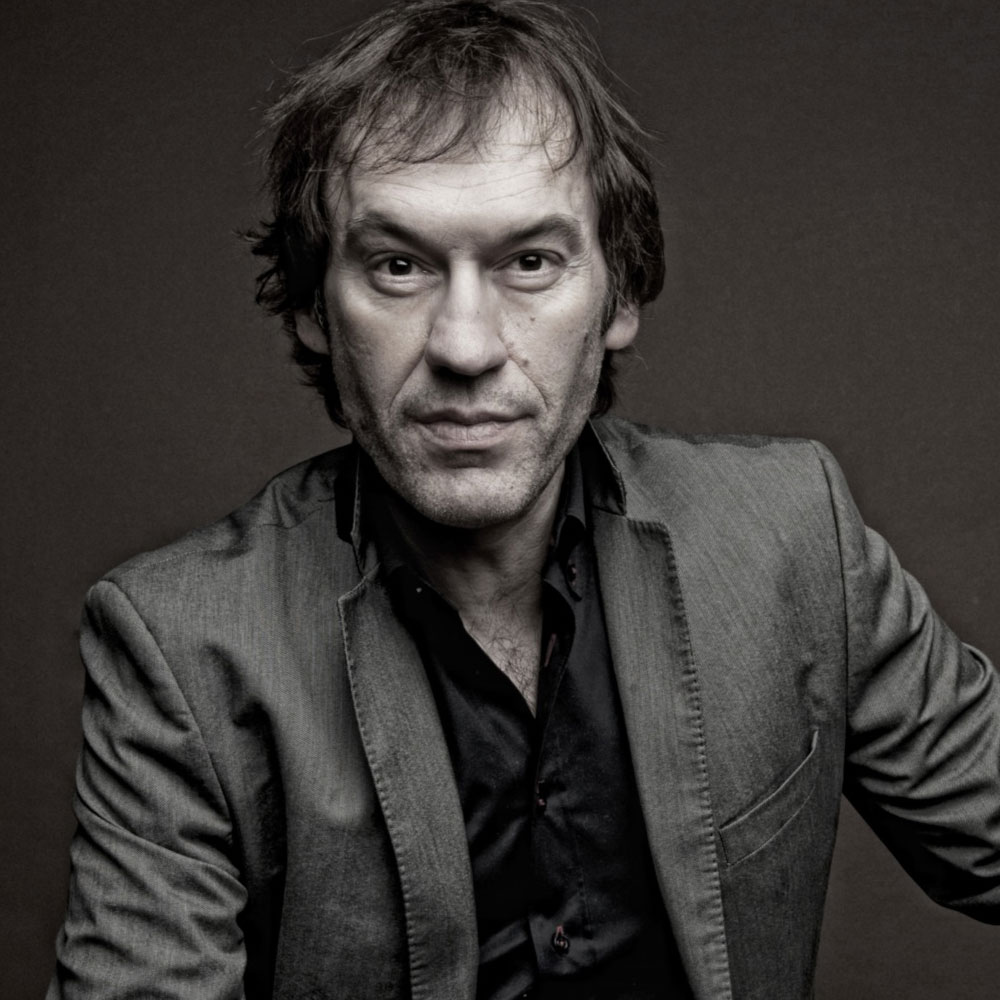 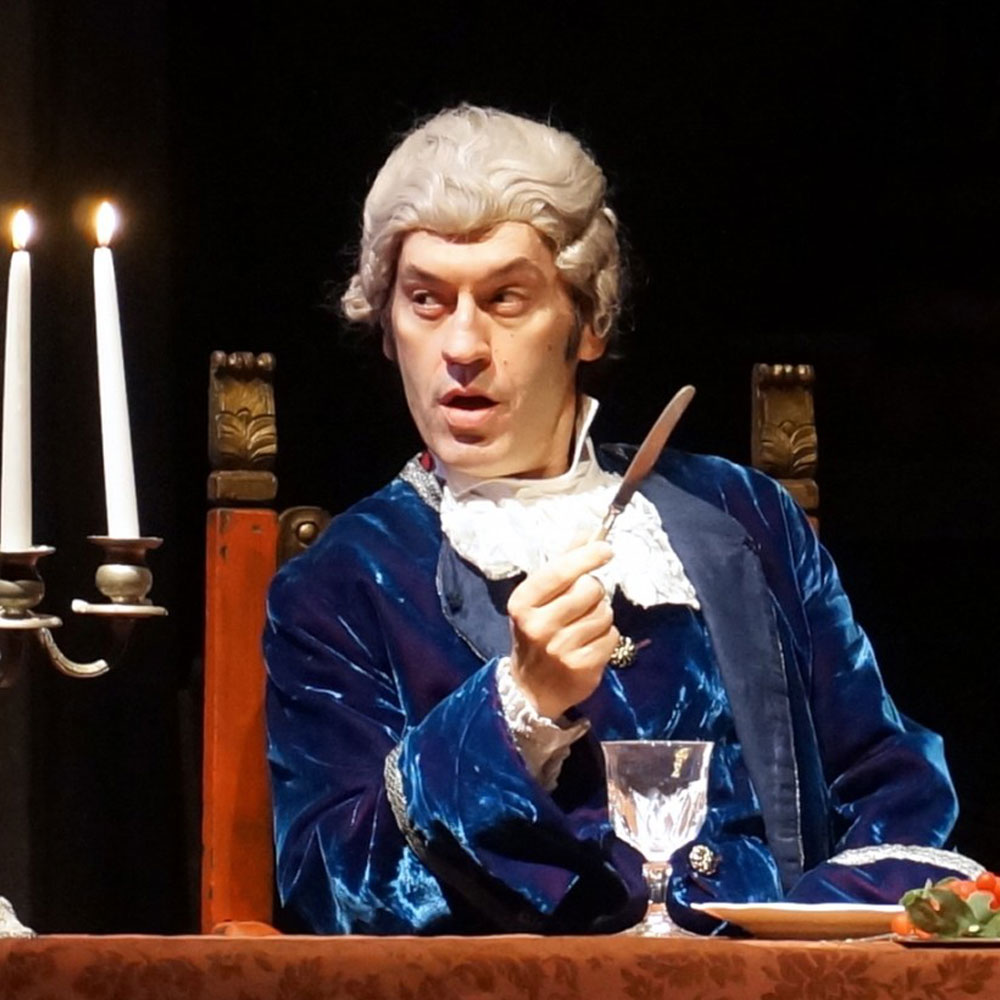 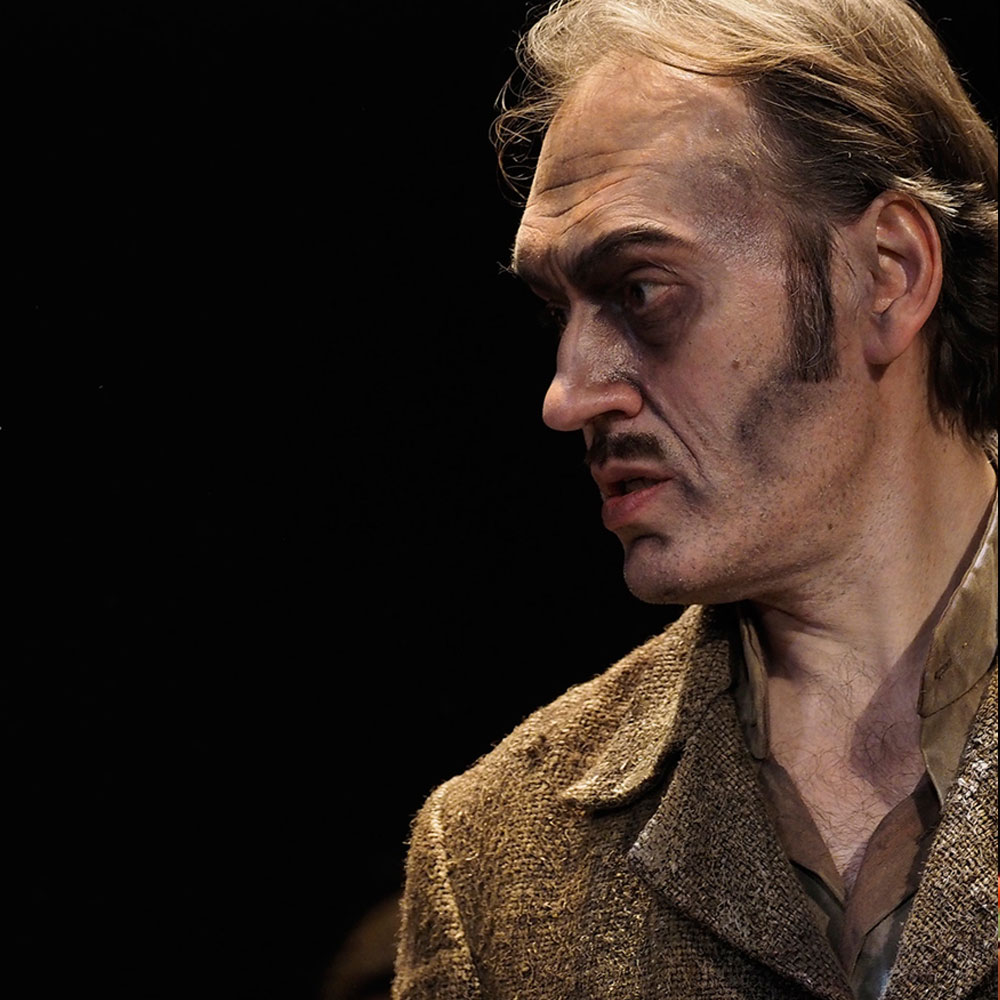 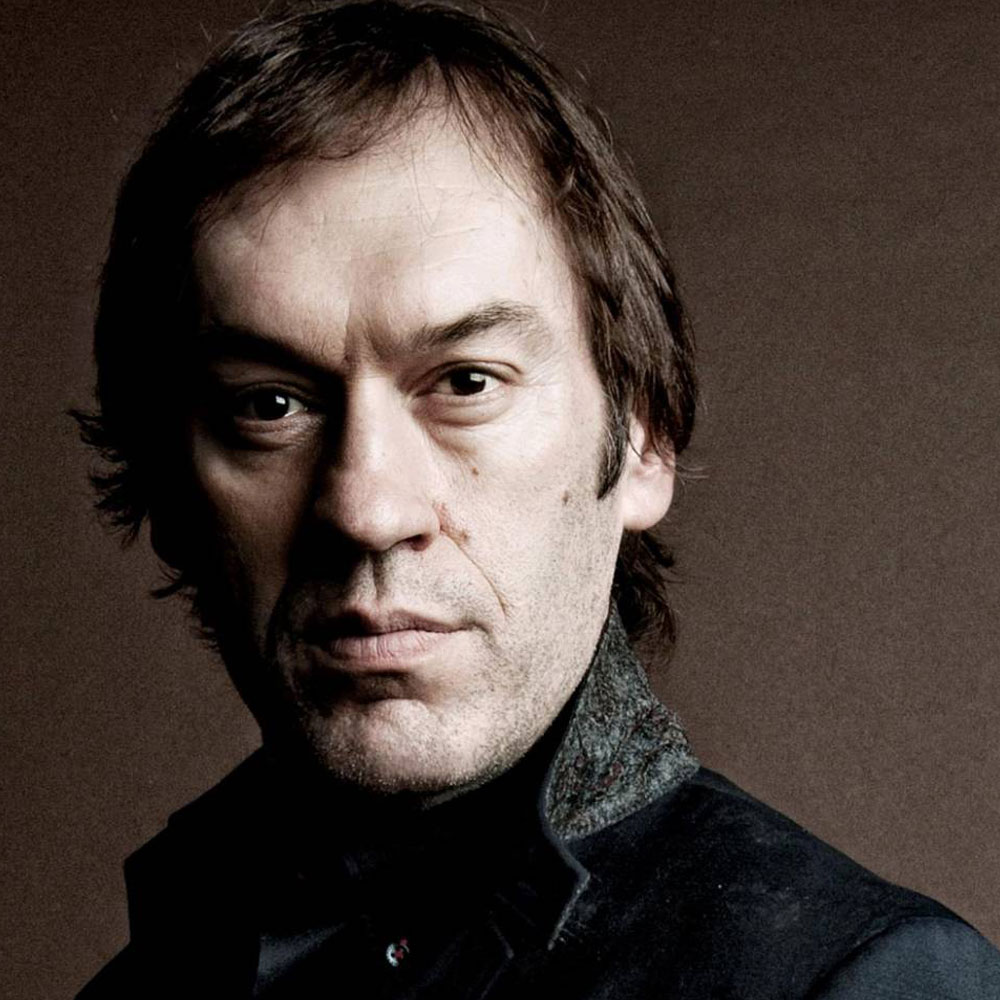 Rubén Amoretti has a wide and versatile bass voice with a brilliant and beautiful timbre. The combination of his commanding vocalism and musicianship, jointly to his elegant stage presence and theatrical abilities has enabled him to portray a broad variety of characters, such as Don Giovanni, Filippo II and Mephistopheles.

This bass acquired and honed his musical skills in Switzerland and the United States and he adopted his refined technique thanks to his lessons with Professors Dennis Hall, Carlos Montané and Nicolai Gedda.

He has won awards in various international singing competitions at Spain (Bilbao, Logroño), and also at Bloomington and Palermo.

His intense career has taken him to the scenarios of New Yok, Berne, Moscu, Zurich, Stuttgart, Vienna, Geneva, Palm Beach, Paris, Prague, México, Rome, Madrid, Barcelona and Seville, among others.

It must be highlighted his interest for the spanish lyric repertoire, where he has performed a lot of zarzuelas and spanish operas. He is a regular guest singer at the Teatro de la Zarzuela, where he has sung El Gato Montés (Padre Antón), Marina (Pascual), Black el Payaso (White), Juan José (Cano) or La Villana (David y Rey),

In the last seasons it must be highlighted his Escamillo in Napoli with Zubin Mehta, his presentation at the MET in New York with L ́Italiana in Algeri (Mustafá) or his participation in the reopening of Suntory Hall in Tokyo in Septermber, 2017, with La Petite Messe Solennelle by Rossini.

In the season 2017/18 Rubén Amoretti will make his debut at the Gran Teatre del Liceu (Poliuto and Roméo et Juliette) and at the Palau de Les Arts in Valencia (La damnation de Faust).

Rubén Amoretti, at the reopening of the Suntory Hall in Tokyo

The bass Rubén Amoretti will participate in the reinauguration of the prestigious Japanese auditórium on September 1, 2017. Conducted by Giuseppe Sabbatini, with to the Tokyo Symphony Orchestra, he will…
Read More