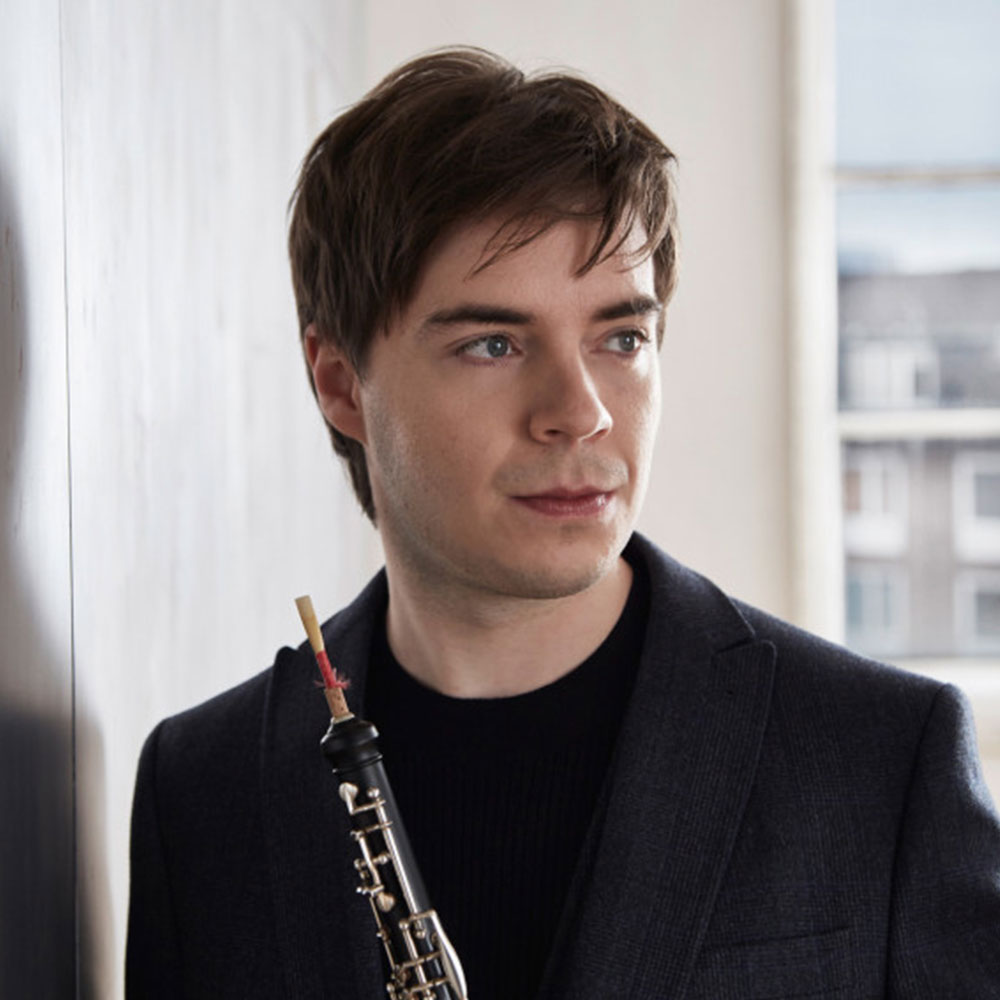 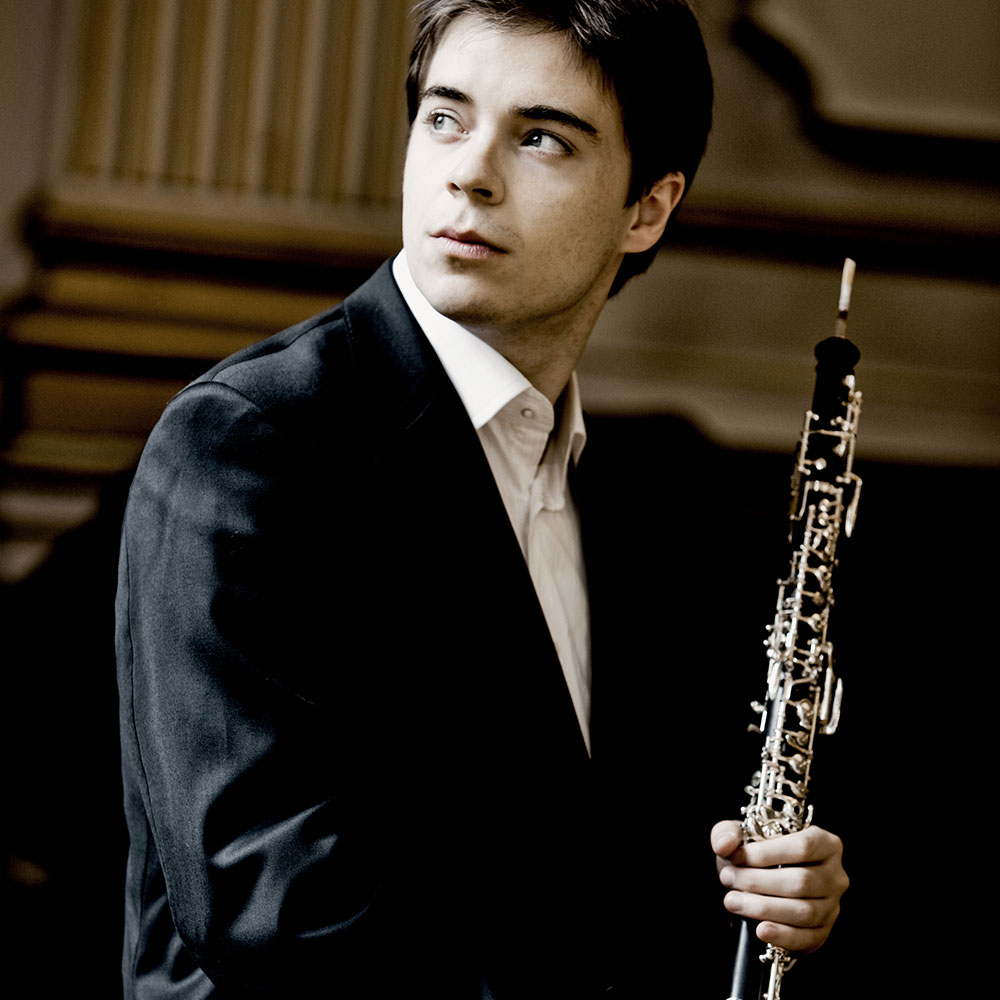 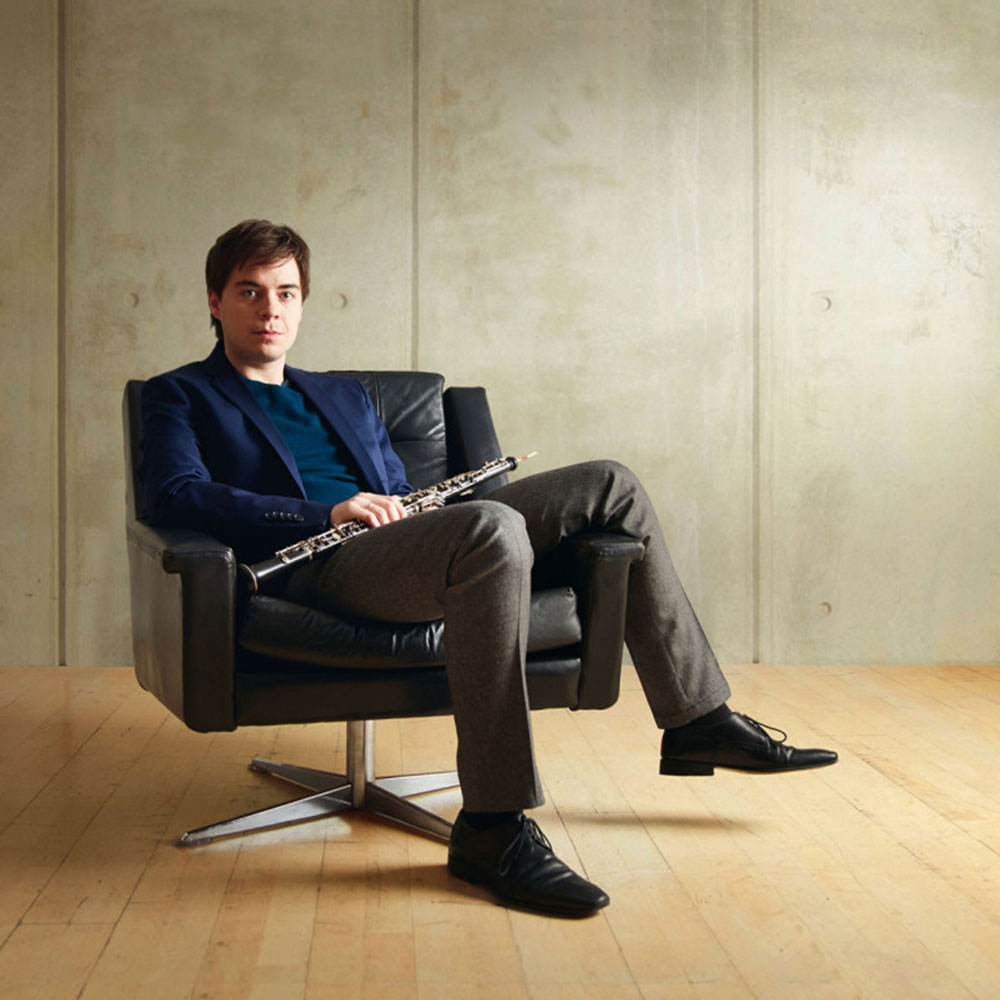 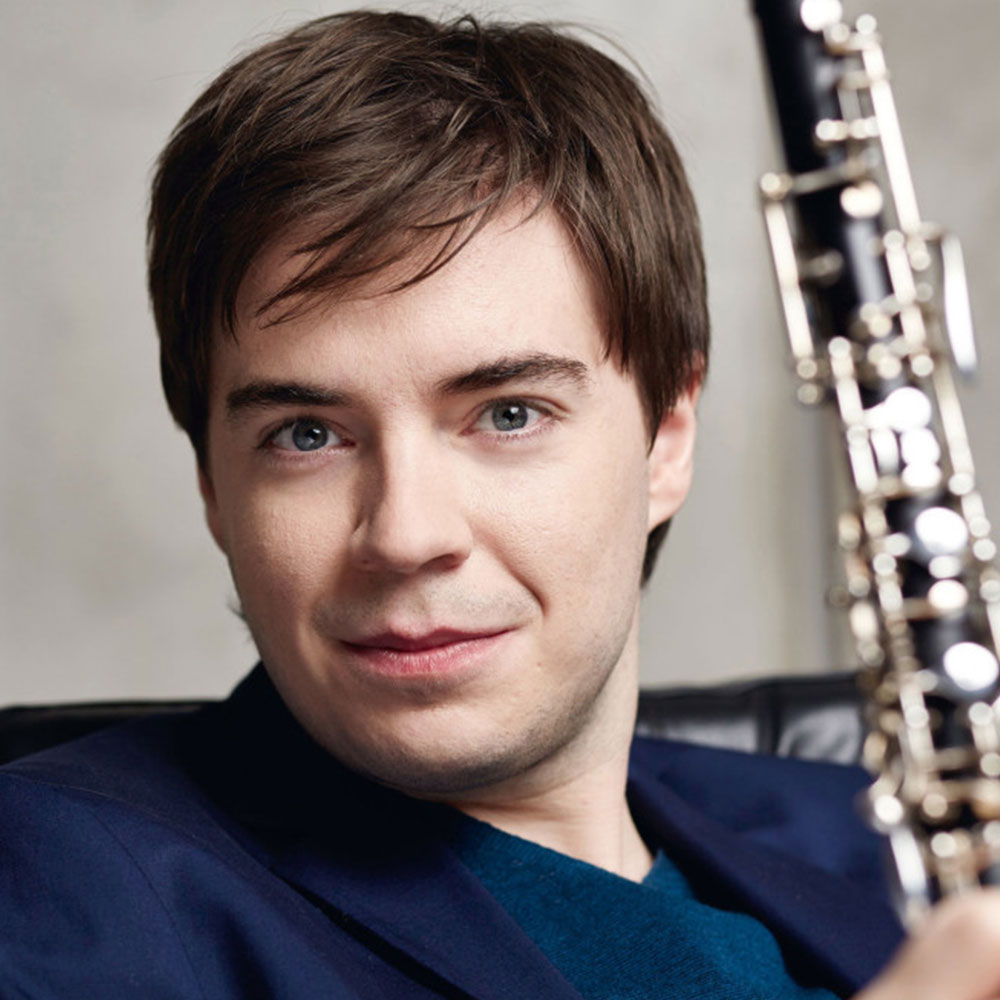 The two-time ECHO Award winner Ramon Ortega Quero is recognized around the world as one of the best oboists of his generation. One of Ramón Ortega Quero’s finest hours was winning First Prize at the ARD Music Competition held in Munich in 2007. Members of the jury were thoroughly impressed by the inspiration and flawless play of the prize-winning soloist in both compulsory and optional pieces, including the Mozart and Richard Strauss concertos.

The ARD Competition has paved the way for Ramón Ortega Quero as a soloist. During the past seasons he appeared, among others, with the Konzerthausorchester Berlin, MDR Sinfonieorchester, NDR Radiophilharmonie Hanover, Sinfonieorchester Basel, Zurich Chamber Orchestra, Vienna Chamber Orchester, Munich Chamber Orchestra, English Chamber Orchestra, Trondheim Soloists, Györ Philharmonic, Kammerakademie Potsdam and the Sao Paulo Symphony. In 18/29 he was Artist in Residence in the Granada Symphony Ochestra, conducting and playing several programs. With different chamber music partners (Elena Bashkirova, Kit Armstrong, Mitsuko Uchida), he played in the concert series in Frankfurt, Berlin, Hanover, Valencia, Cologne, Vancouver and at the international festivals in Gstaad, Jerusalem, the Heidelberger Frühling, the Lucerne Festival, the Festspiele Mecklenburg-Vorpommern and the Rheingau Musikfestival. Among his partners are such renowned musicians as Janine Jansen, Guy Braunstein and Tabea Zimmermann.

Since 2008, he is also Principal Oboe of the Bavarian Radio Symphony Orchestra under its Principal Conductor Mariss Jansons and is working with worldknown conductors such as Riccardo Muti, Herbert Blomstedt, Sir Colin Davies, John Eliot Gardiner, Daniel Barenboim, Nikolaus Harnoncourt and Bernhard Haitink. Next season 18/19 he will hold the Principal Oboe of Los Angeles Philharmonic (Gustavo Dudamel).

He received solid training from Miguel Quirós early on at the conservatory of his native city of Granada. Quero became a member of the Andalusian Youth Orchestra as a twelve-year-old. In 2003, the oboist cleared an important hurdle when conductor Daniel Barenboim accepted him as a member of the East-West Divan Orchestra. Since joining the orchestra, Ramón Ortega Quero has remained an enthusiastic member in rehearsal and at many concert appearances. Gregor Witt, Principal Oboe of Barenboim’s Berliner Staatskapelle, took the gifted young man under his wing and act as a mentor in his artistic development. 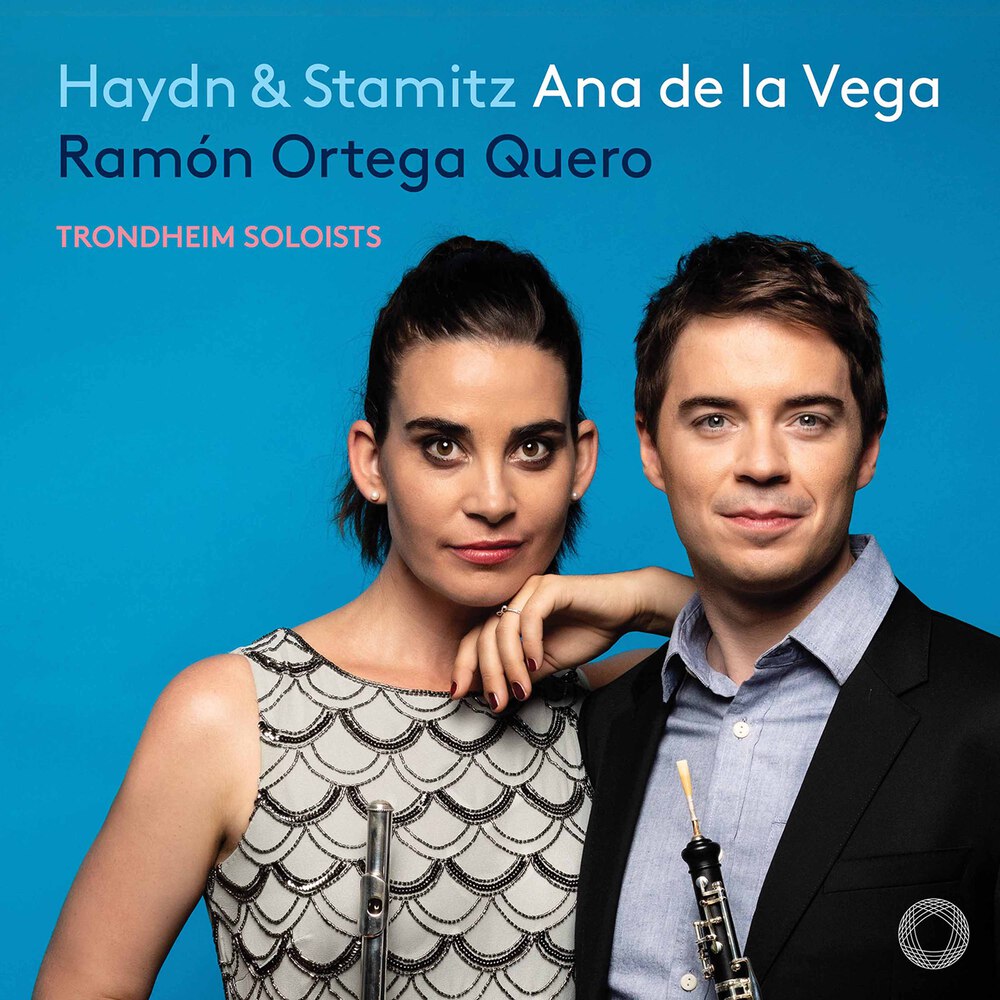 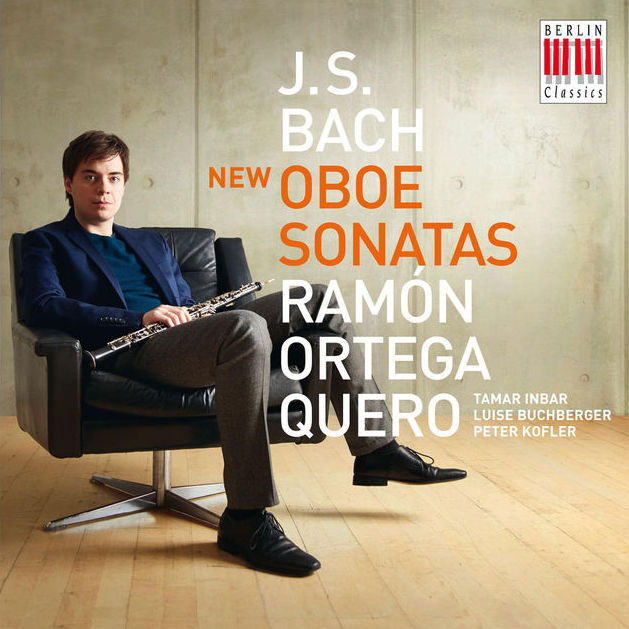 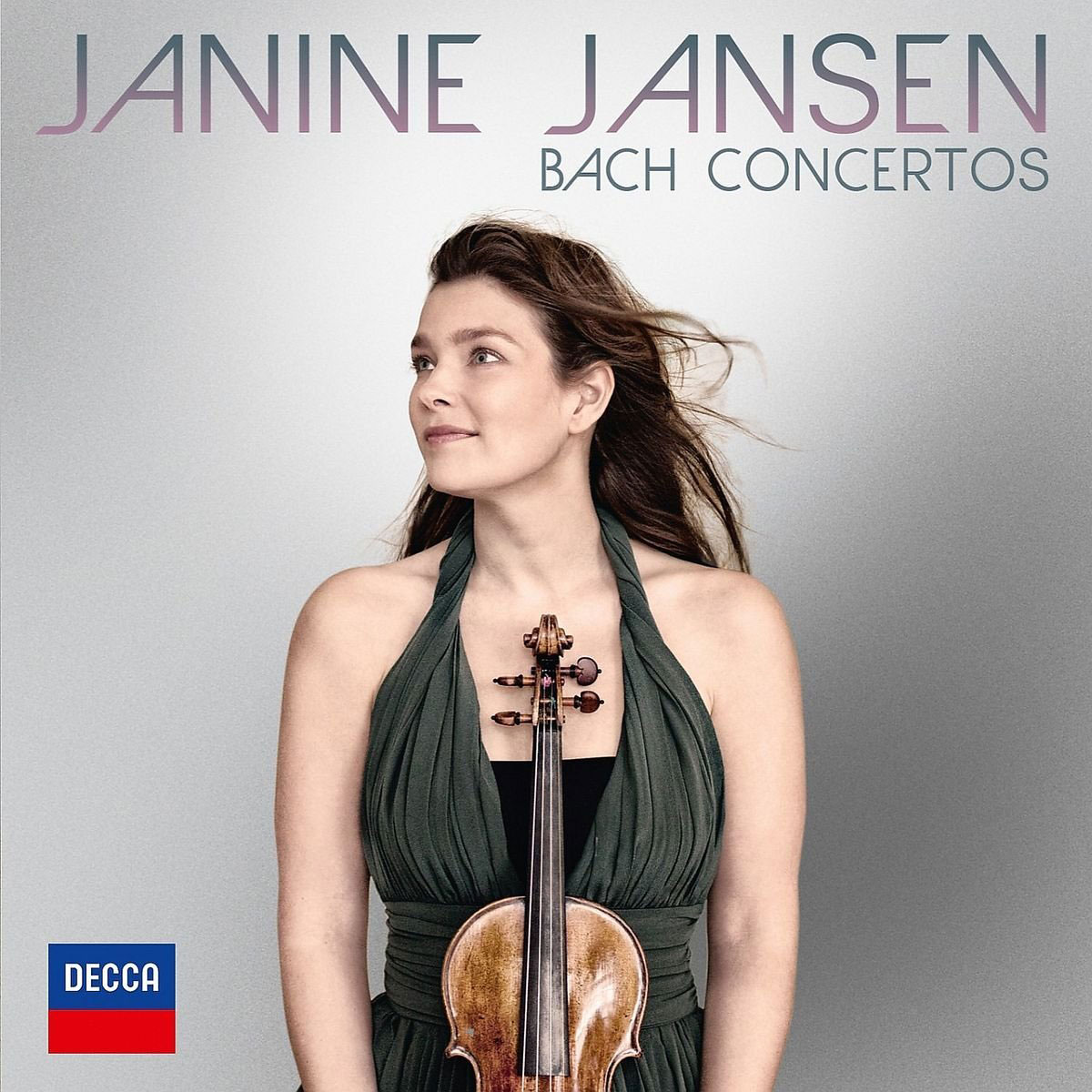 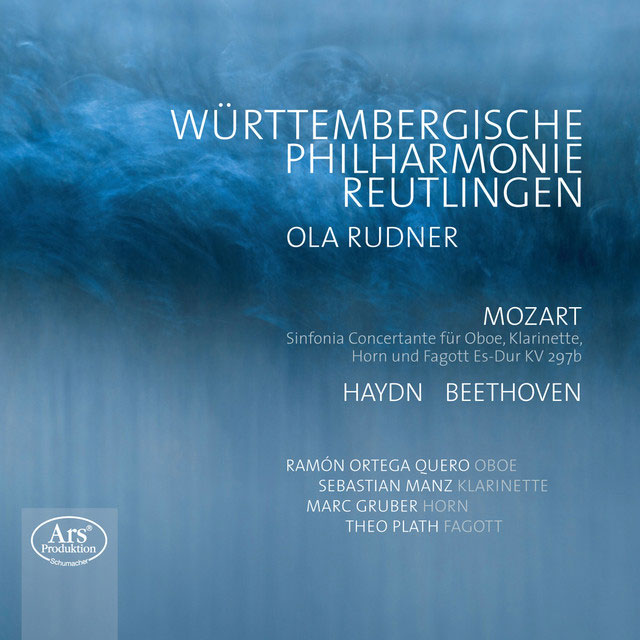 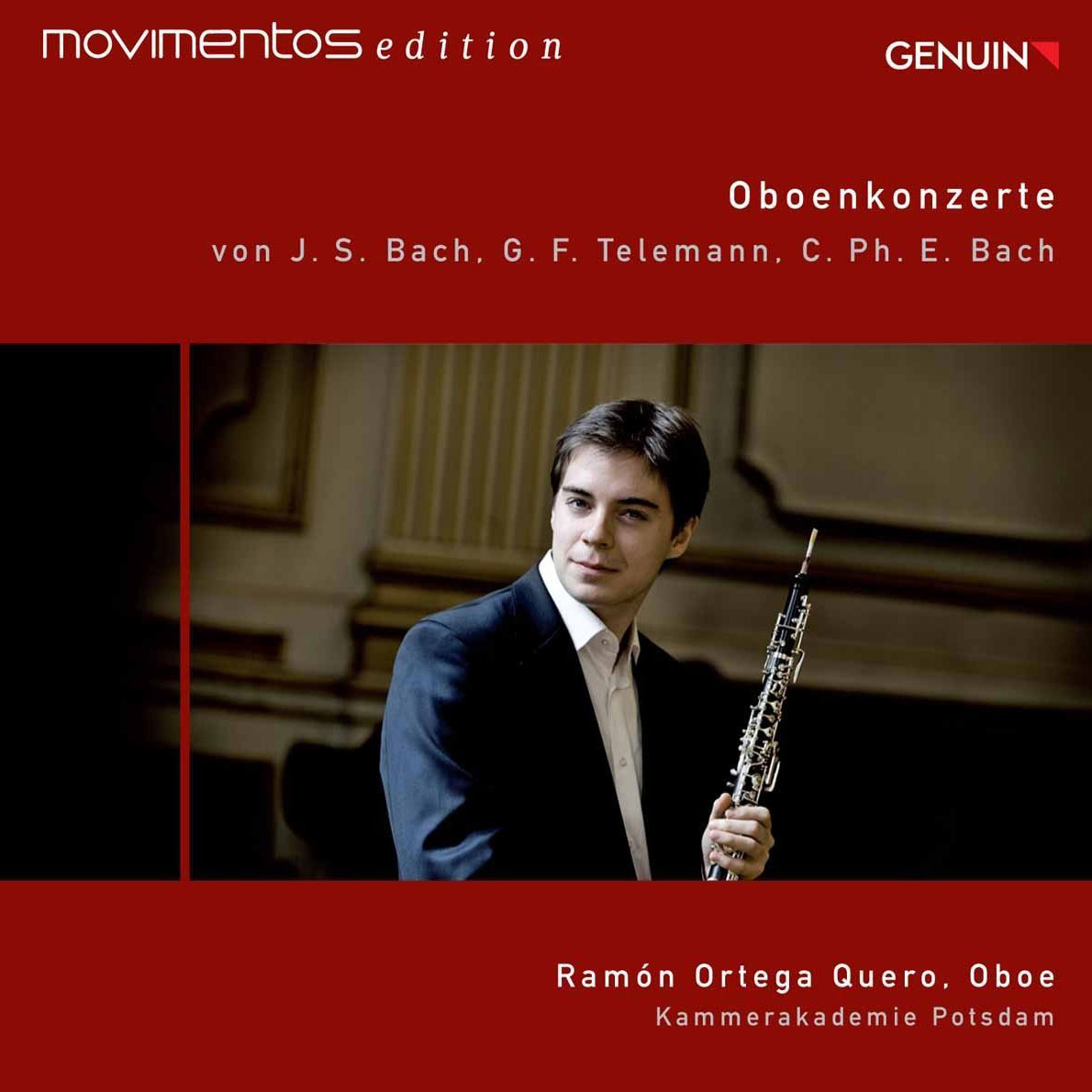 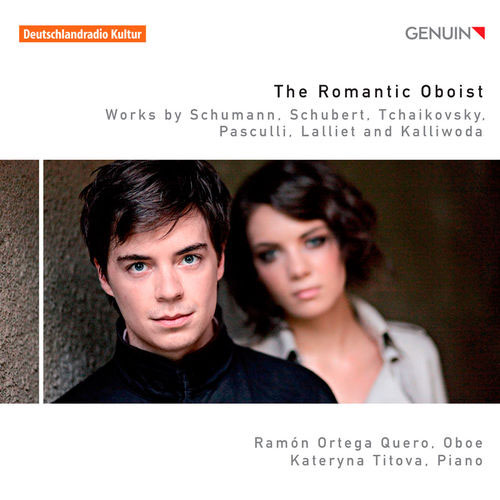 Do you have time? Meet our artists at La Dársena (Spanish National Radio show)

We have compiled the interviews to our musicians made by a program of the Spanish National Radio, "La dársena". The radio show is hosted by Jesús Trujillo and María del…
Read More
Monday February 5th, 2018 in News, Ramón Ortega Quero

Ramón Ortega Quero conducts two concerts in the Chamber Series of the Extremadura Symphony Orchestra. The program will include pieces by Mozart (Serenata C minor) and Mendelssohn/Tarkmann (A Midsummer Night´s…
Read More