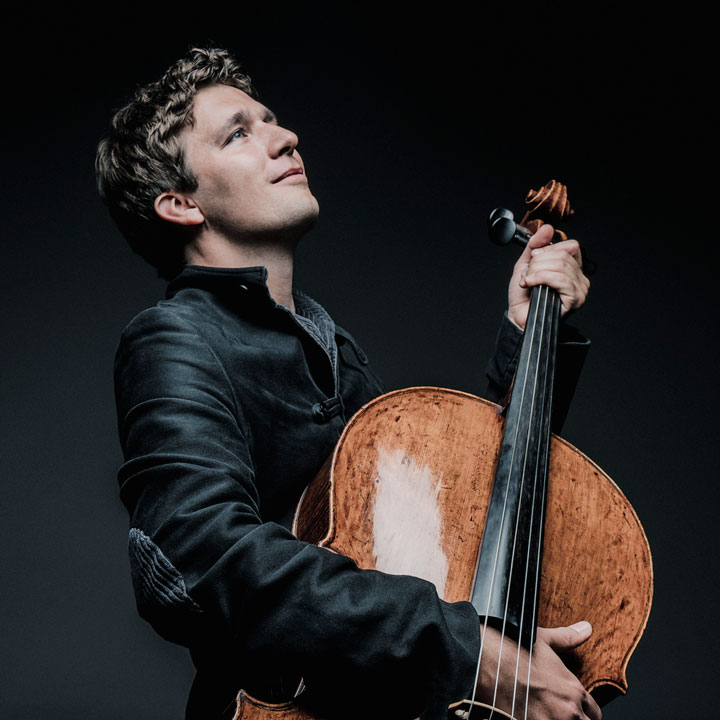 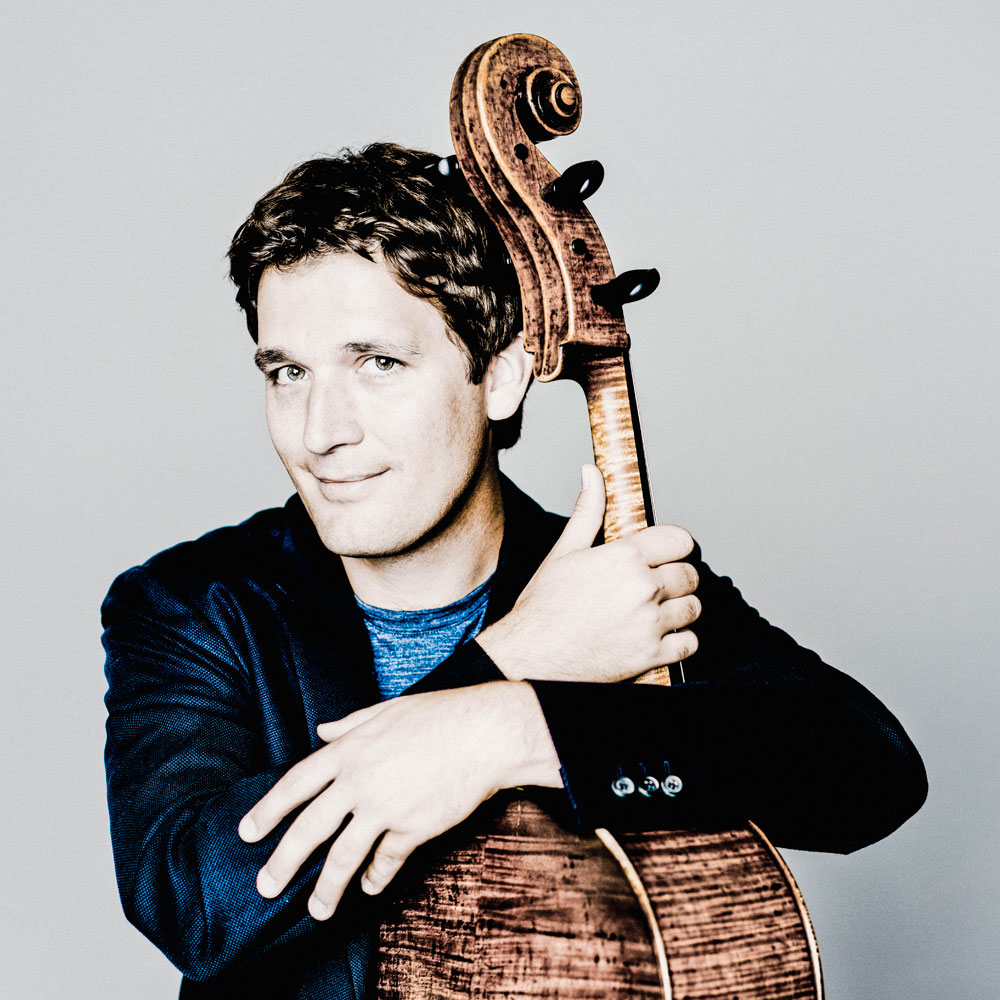 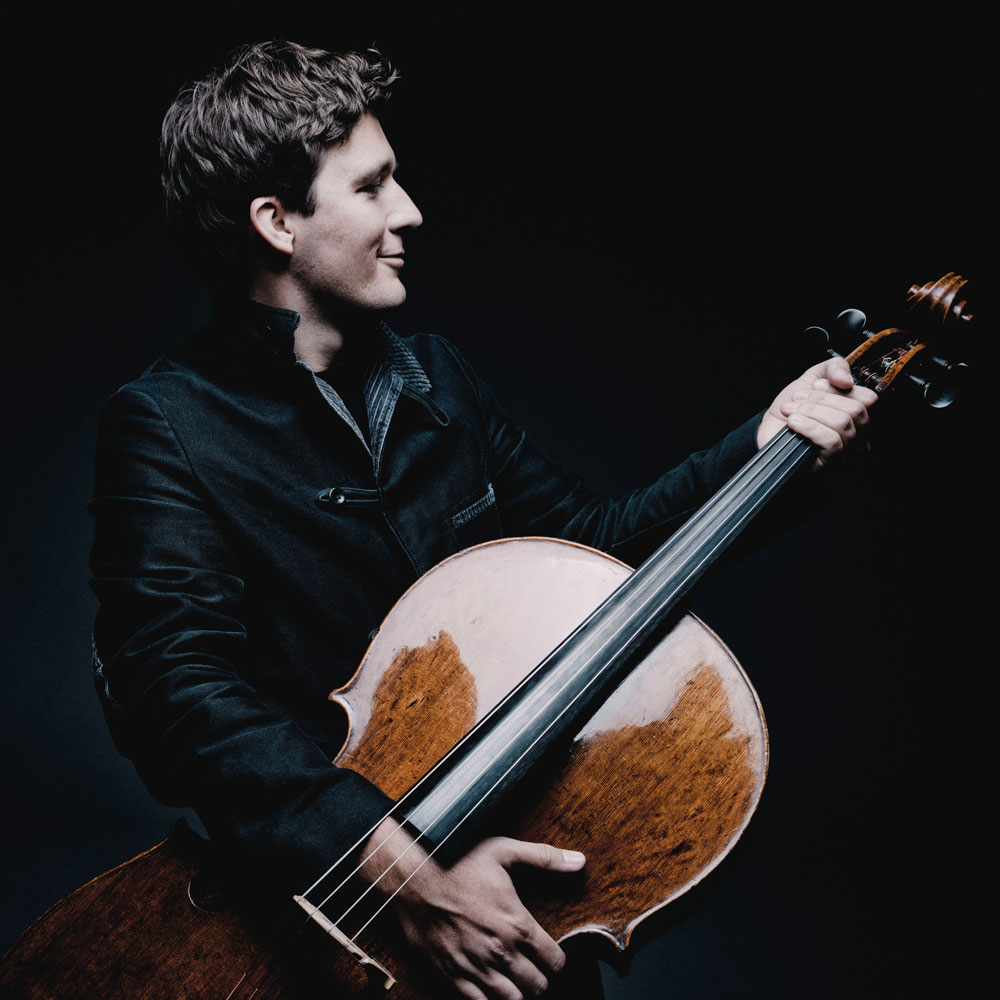 The Pittsburgh Symphony Orchestra debut of cellist Maximilian Hornung on Friday night added another element of surprise to Strauss’ work [‘Don Quixote’]: His performance seemed to take stock of all this textured material and rise above it all, producing a breath with each statement. (…) Mr. Hornung’s clear-eyed interpretation capably sifted through Strauss’ dense musical material, his tone direct yet warm. Like an able guide navigating through an undiscovered forest, he commanded the pace of the work… (Pittsburgh Post-Gazette)

Highlights of the 2022/23 season include debuts with the Bavarian State Orchestra, the Rundfunk-Sinfonieorchester Berlin, the Hong Kong Sinfonietta, the Utah Symphony, the Kristiansand Symphony Orchestra and the Netherlands Philharmonic Orchestra as well as the Cellobiennale Amsterdam, tours with the Bundesjugendorchester and an extensive trio tour of Europe with Anne-Sophie Mutter and Lambert Orkis, and return to the Tonhalle-Orchester Zürich and the Florida Orchestra. Together with Herbert Schuch and Hisako Kawamura, he will play recitals, and trios with Sarah Christian and Timothy Ridout. In May 2023, he will premiere a new cello concerto by American composer Katherine Balch with the Staatsorchester Darmstadt under Karsten Januschke.

His versatile discography is impressive and includes solo concerts as well as recordings with prominent chamber musicians. He received the ECHO Klassik Prize for his first album (Sony 2011) – for which he was designated as Young Artist of the Year – as well as for his recording of Dvořák’s Cello Concerto with the Bamberg Symphony under the direction of Sebastian Tewinkel the following year (Sony 2012). Further recordings have included Richard Strauss’ major cello works with the Bavarian Radio Symphony Orchestra under Bernard Haitink (Sony 2014) and Joseph Haydn’s cello concertos with the Kammerakademie Potsdam under Antonello Manacorda (Sony 2015). In 2017, Deutsche Grammophon released a highly acclaimed recording of Schubert’s Trout Quintet with Anne-Sophie Mutter and Daniil Trifonov, amongst others. Further recordings were released on Genuin, Linn Records, NEOS, Bridge Records, and CPO. In October 2018, myrios classics released his recording of Dmitri Shostakovich’s Cello Concerto No. 2 and Sulkhan Tsintsadze’s Cello Concerto No. 2 with the Deutsches Symphonie-Orchester Berlin under Andris Poga.

Maximilian Hornung, born 1986 in Augsburg, began taking cello lessons at the age of eight. The teachers with whom he has studied most intensely are Eldar Issakadze, Thomas Grossenbacher, and David Geringas. As cellist of the Tecchler Trio, in which he played until 2011, he won the First Prize of the ARD Music Competition in 2007. At the age of only 23, he became first principal cellist of the Bavarian Radio Symphony Orchestra and held this position until 2013. Maximilian Hornung has been supported and sponsored by the Anne-Sophie Mutter Circle of Friends Foundation and Borletti-Buitoni Trust London. Since the spring of 2022, he has been Artistic Director of the Traunsteiner Sommerkonzerte. 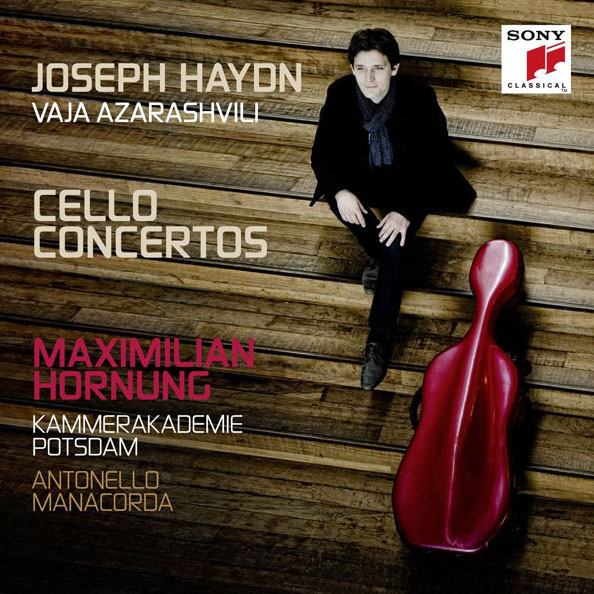