Spanish flutist Clara Andrada will play at Musika-Música Bilbao Music Festival next Sunday 4th of March, with the Chamber Orchestra of Europe. After her great success last months with the Frankfurt Radio Symphony and her Spanish tour with the Spanish National Youth Orchestra, she will play the Carl Nielsen’s Flute Concerto, under the batton of Matthias Pintscher.

She is an active Chamber musician, performing regularly as a member of the Hindemith Wind Quintet as well as various other ensembles including the Auryn Quartet“, Miró Wind Quintet, Plural Ensemble, Trio Arbós and the Dúo Neopercusión, among others. She has played in prestigious festivals, such as Mondsee Musiktage, Fürtensaal Classix, International Kammermusik Festival Utrecht, Heimbach Spannungen, Festival de Alicante, etc.

Clara Andrada de la Calle has given masterclasses at the Royal College of Music (London), the Buchmann Mehta School of Music (Tel Aviv), at the Conservatoires in Valencia, Badajoz and Salamanca, worked as a coach for the National Youth Orchestra of Barcelona (JONC) and the National Spanish Youth Orchestra (JONDE) and held the position of Flute Professor at the “Centro Superior de Musica” at the Musikene Conservatory (Basque Country). 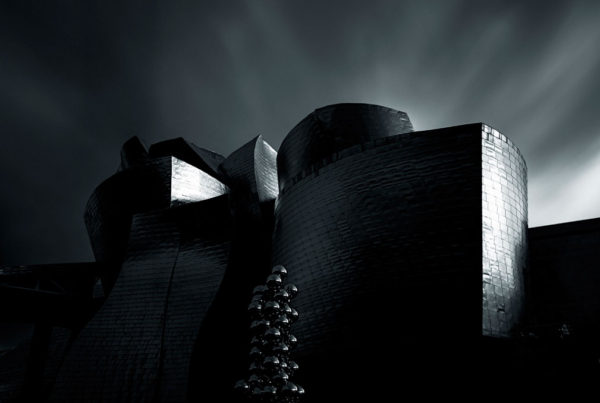 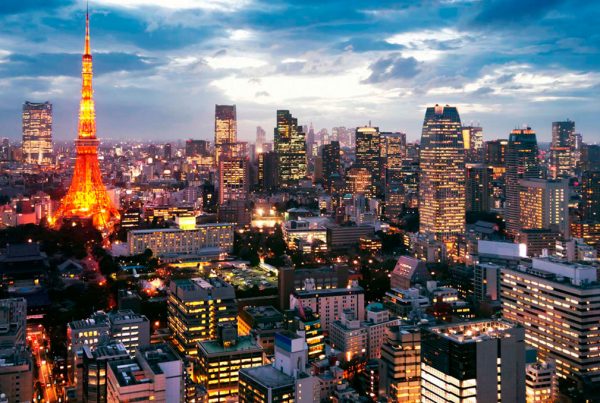