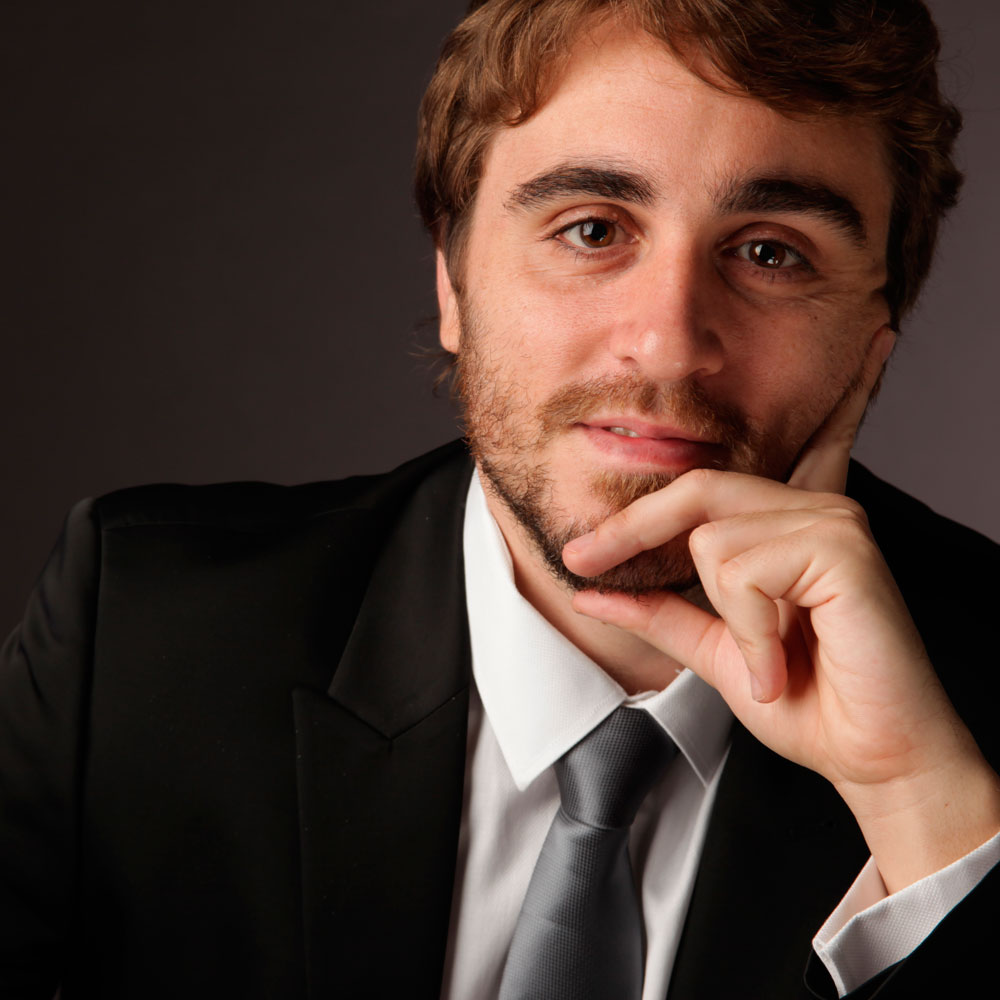 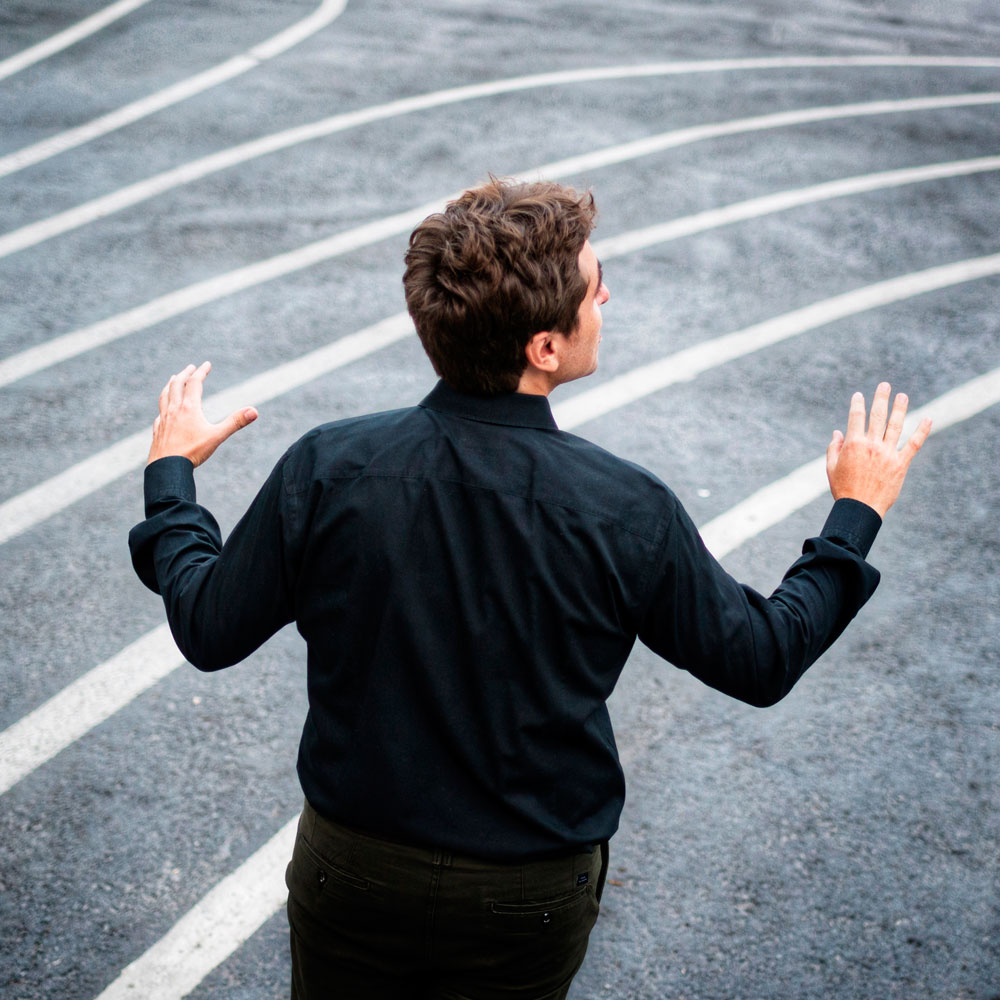 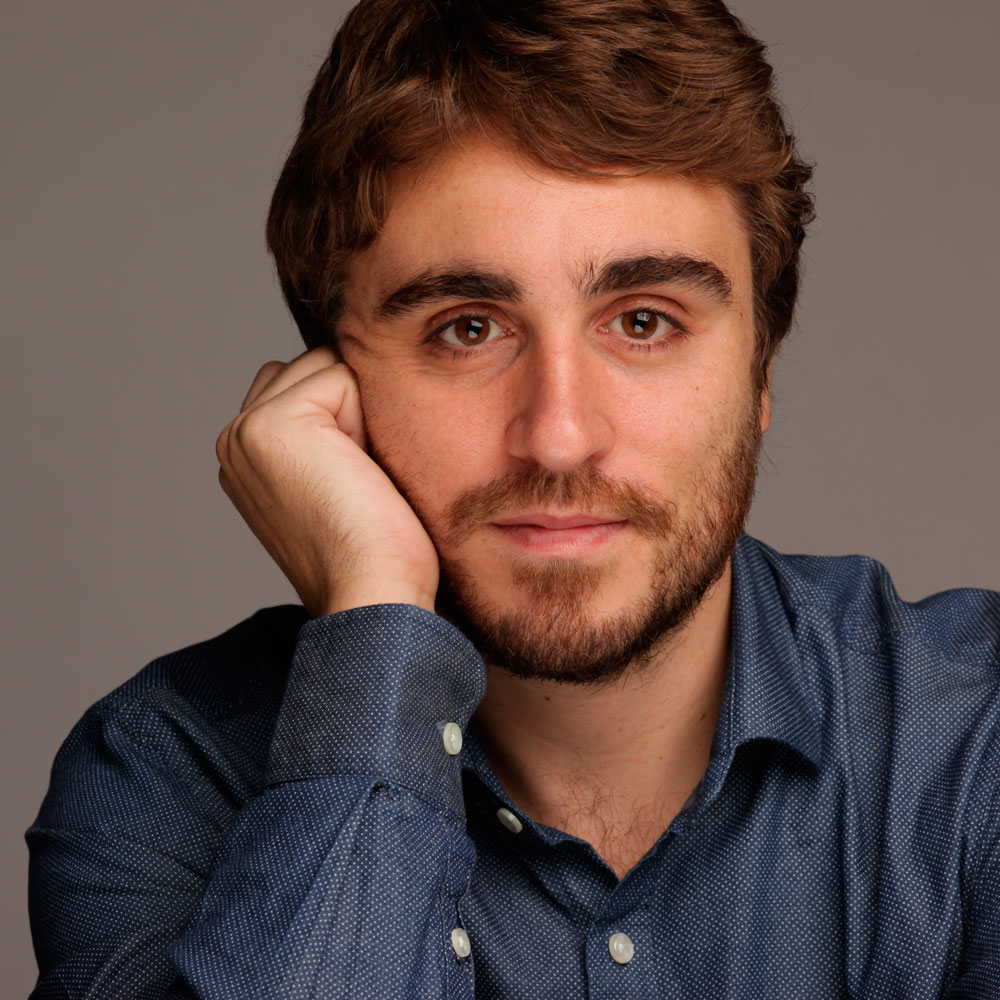 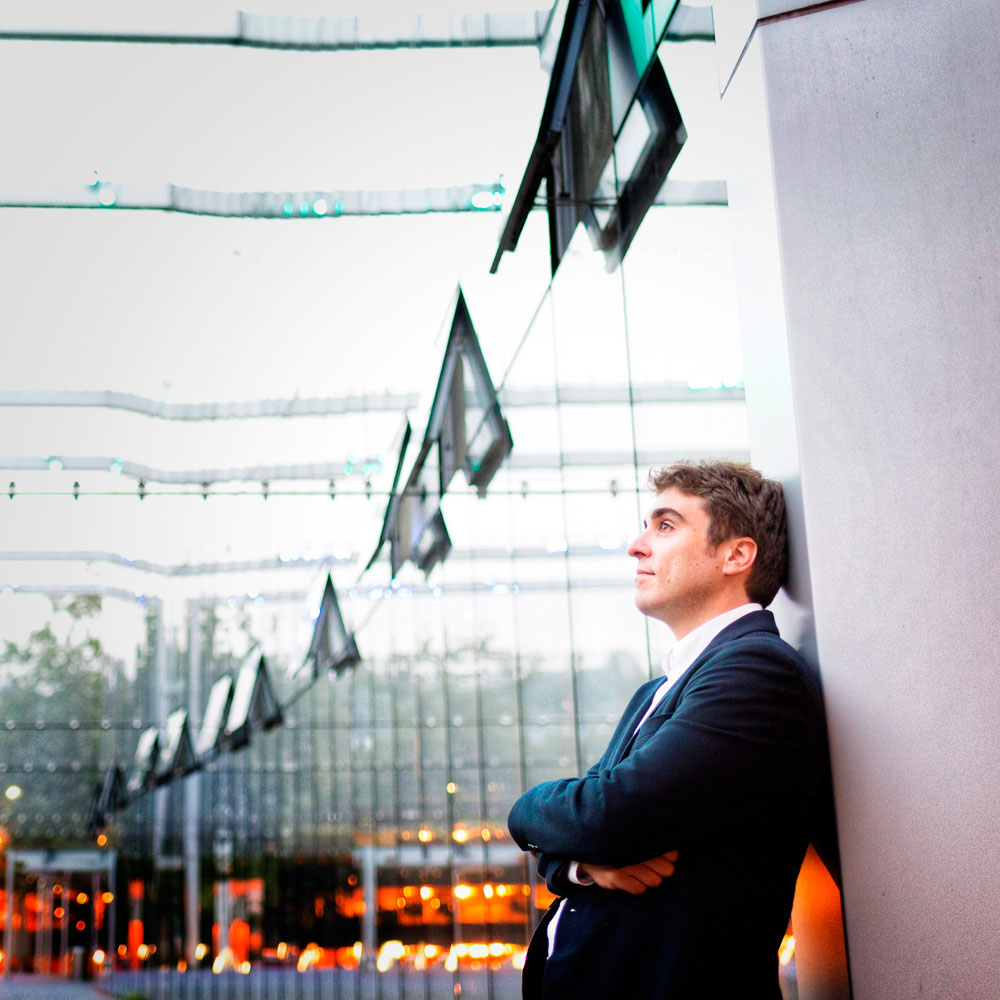 Pablo Rus Broseta is Music Director of the Jove Orquestra de la Generalitat Valenciana. He has been Associate Conductor in Seattle Symphony during the last seasons, working with soloists such as Itzhak Perlman, René Fleming, Joshua Bell, etc. He is rapidly building a wide-ranging repertoire from Handel to John Adams, with a focus on the great symphonic repertoire. He has conducted monograph concerts of Prokofiev, Shostakovich, Brahms, etc.

In 2018 he launched his first CD with Seattle Symphony (Canteloupe Music), with music by Michael Gordon.

Rus Broseta studied composition and saxophone at the Conservatory of his native Valencia, with further studies in conducting in Lyon, at the Conservatorium van Amsterdam, and Universität der Künste Berlin; and he has received invaluable guidance from Bernard Haitink, Pierre Boulez, David Zinman, Kurt Masur, and Steven Sloane. He served as Assistant Conductor of the Orchestre Philharmonique de Liège in the 2009/10 season, the Dutch National Opera Academy in 2010 and the Jove Orquestra de la Generalitat Valenciana from 2010 to 2013. In 2011, he founded the Spanish chamber orchestra Grup Mixtour, which he still directs today. There, he aims to revitalize concert experiences through eclectic programming of music from different eras and with diverse aesthetics. 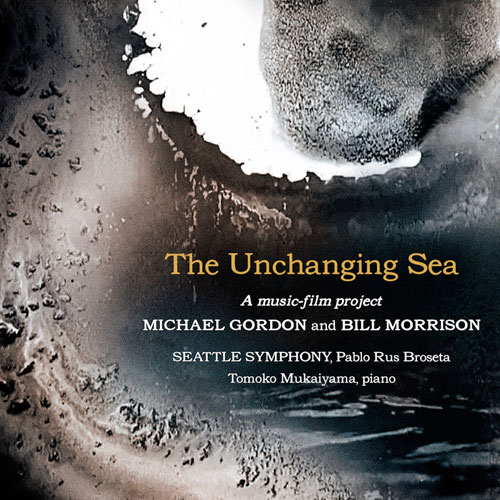 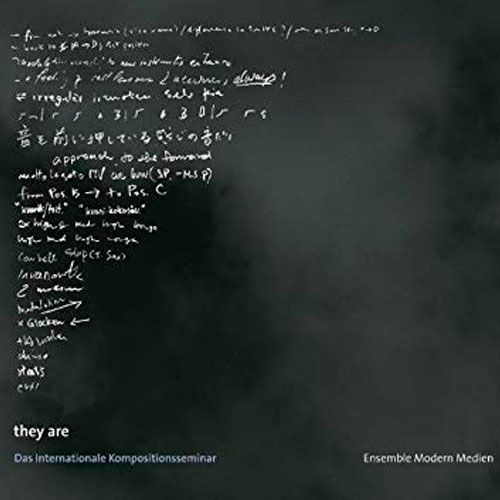 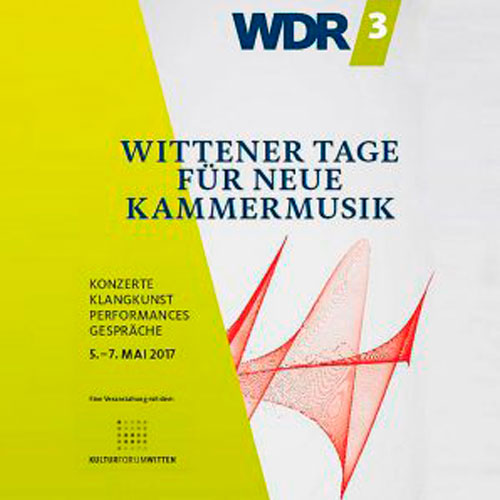 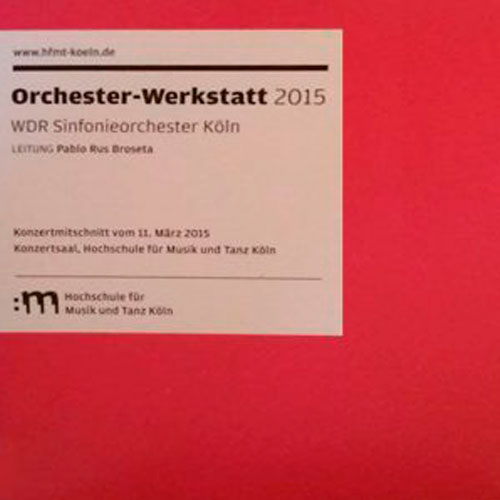 Pablo Rus Broseta conducts this week the Stuttgart's SWR Symphonieorchester, with which he reaffirms his close collaboration (2013, 2014, 2016, 2017 and 2019). This week he will conduct a program…
Read More
Monday January 14th, 2019 in News, Pablo Rus Broseta

We are happy to announce that the Spanish conductor Pablo Rus Broseta joins to Marén Artists. Our commitment with the Spanish talents remains, thus we underline our philosophy. Pablo Rus…
Read More