Rosa Torres-Pardo will play the Capriccio by Igor Stravinsky with the Spanish National Orchestra, under Pedro Halffter. The concerts will take place next 21st February, 22nd February and 23th February 2020 at the Auditorio Nacional in Madrid.

Rosa Torres-Pardo was awarded with the National Music Award 2017. She won the Extraordinary Prize of Degree at the “Real Conservatorio Superior de Música” in Madrid. After studying in Spain with Joaquín Soriano and Gloria Olaya, she expanded her knowledge with María Curcio in London, Adele Marcus at the New York’s The Juilliard School and Hans Graff in Viena.
Among other prizes and recognitions, she has won the Masterplayers International Piano Competition in Lugano (Switzerland) and the Isaac Albéniz Medal, together with Alicia de Larrocha, thanks to their performance and diffusion of the Albéniz’s masterpiece Iberia. She was awarded with the National Music Award 2017.

She made her debut in 1987 with the German orchestra Philharmonia Hungarica under the baton of Jean-Bernard Pommier, playing the Prokofiev’s Third concert. Since then, Rosa Torres-Pardo has played with some of the most prestigious orchestras, such as Los Angeles Philharmonic at the Hollywood Bowl, London Royal Philharmonic, Orchestre Symphonique de Montréal, Philharmonisches Staatsorchester Hamburg, St. Petersburg Philharmonic, Rundfunk-Sinfonieorchester Berlin or Moscow Virtuosi, among many others. She has worked with conductors as Charles Dutoit, Vladimir Spivakov, Tamás Vásáry, José Serebrier, Jesús López Cobos, Josep Pons, Antoni Ros Marbà, Plácido Domingo, Yuri Temirkanov or Jean Fournet. She has appeared in the most important theaters and concert halls, such as Teatro Real and Auditorio Nacional in Madrid, Carnegie Hall and Alice Tully Hall in New York, Kennedy Center in Washington, Wigmore Hall in London, Konzerthaus in Berlin, Musikhalle in Hamburg, Teatro Colón in Buenos Aires, Hong Kong City Hall, Columns Hall in Moscow, etc. She also has worked with chamber groups such as Melos, Assai and Janáček quartets, and with singers like María Bayo, Marina Pardo and Isabel Rey.

She has recorded for different recordings labels, such as Decca, Deutsche Grammophon, Calando, Naxos or Glossa. Among her most notable recordings are Granados’ Goyescas, Russian Ballets (Prokofiev and Stravinsky), Montsalvatge’s Concierto Breve and Albéniz’s Rapsodia with the Orquesta Sinfónica de Tenerife, Nin Culmell’s Concierto with the Real Orquesta Sinfónica de Sevilla or the Balada’s Concierto 3 with the Orquestra Simfònica de Barcelona i Nacional de Catalunya. Recently she has recorded Tangos, habaneras y otras milongas for Deutsche Grammophon, Ricardo Llorca’s Las horas vacías with the New York Opera Society and the Antonio Soler’s Quintetos for Columna Música.

During the season 19/20 she will play the Stravinsky’s Capriccio for Piano and Orchestra with the Spanish National Orchestra, Gershwin’s Rhapsody in Blue in Pamplona, and several recitals (Madrid, Gijón, etc.).

Since 2011, Rosa Torres-Pardo has been artist-in-residence at The New York Opera Society and member of the Instituto Cervantes patronage. 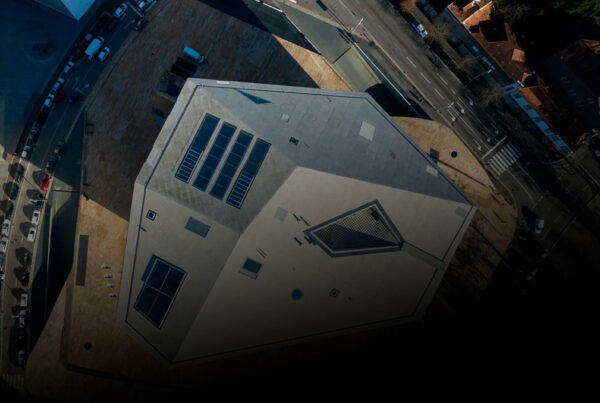 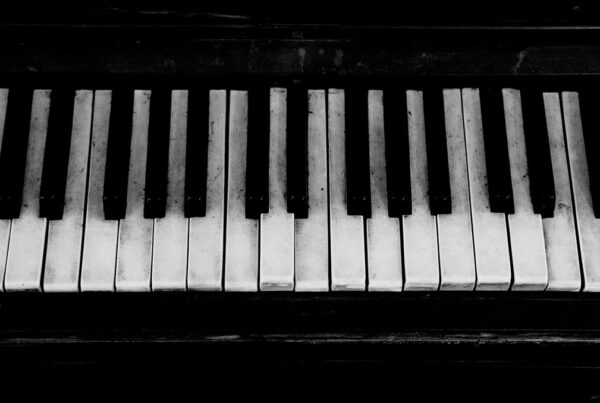 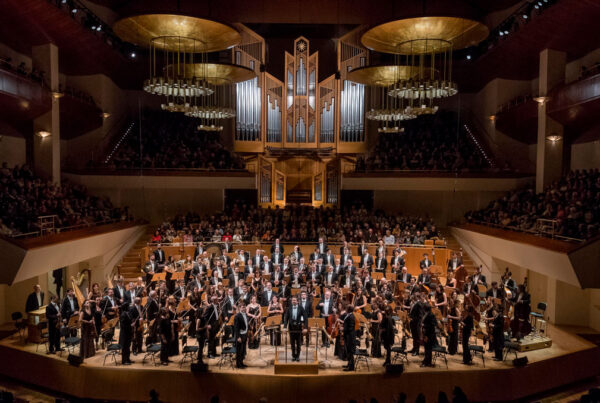