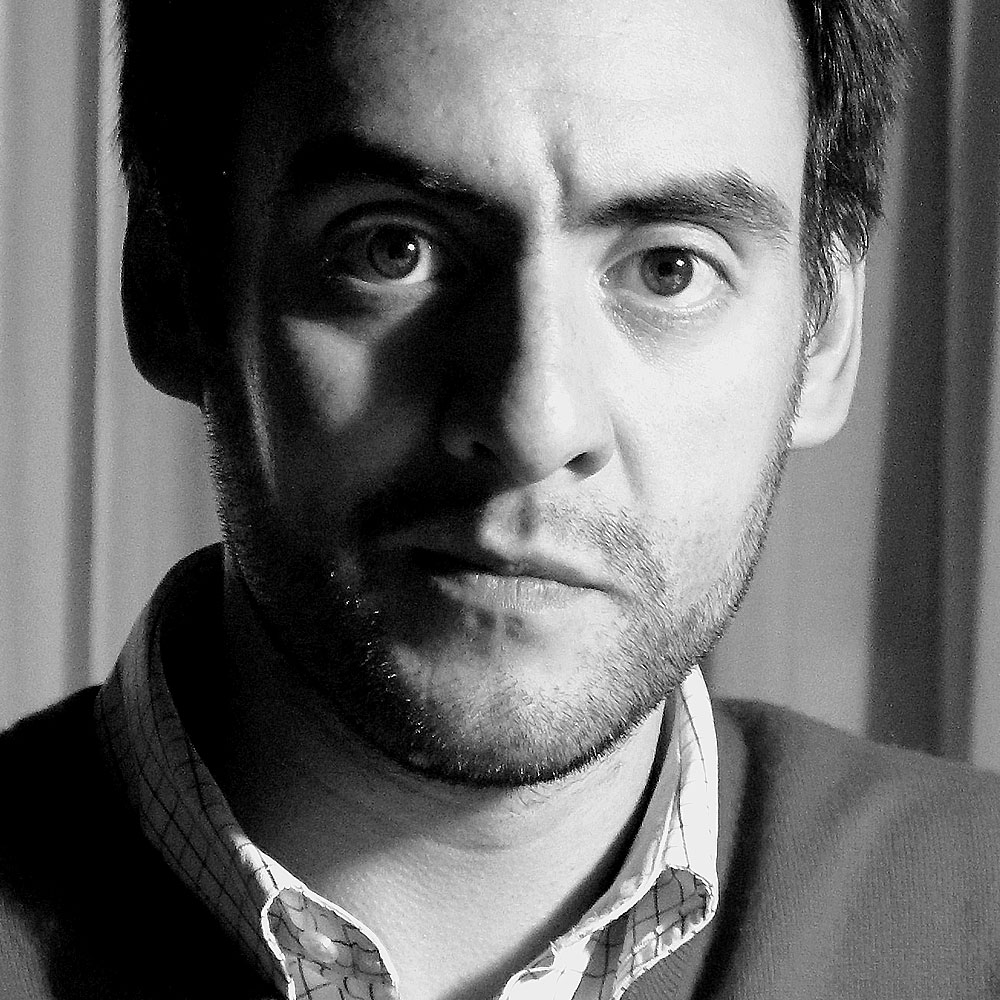 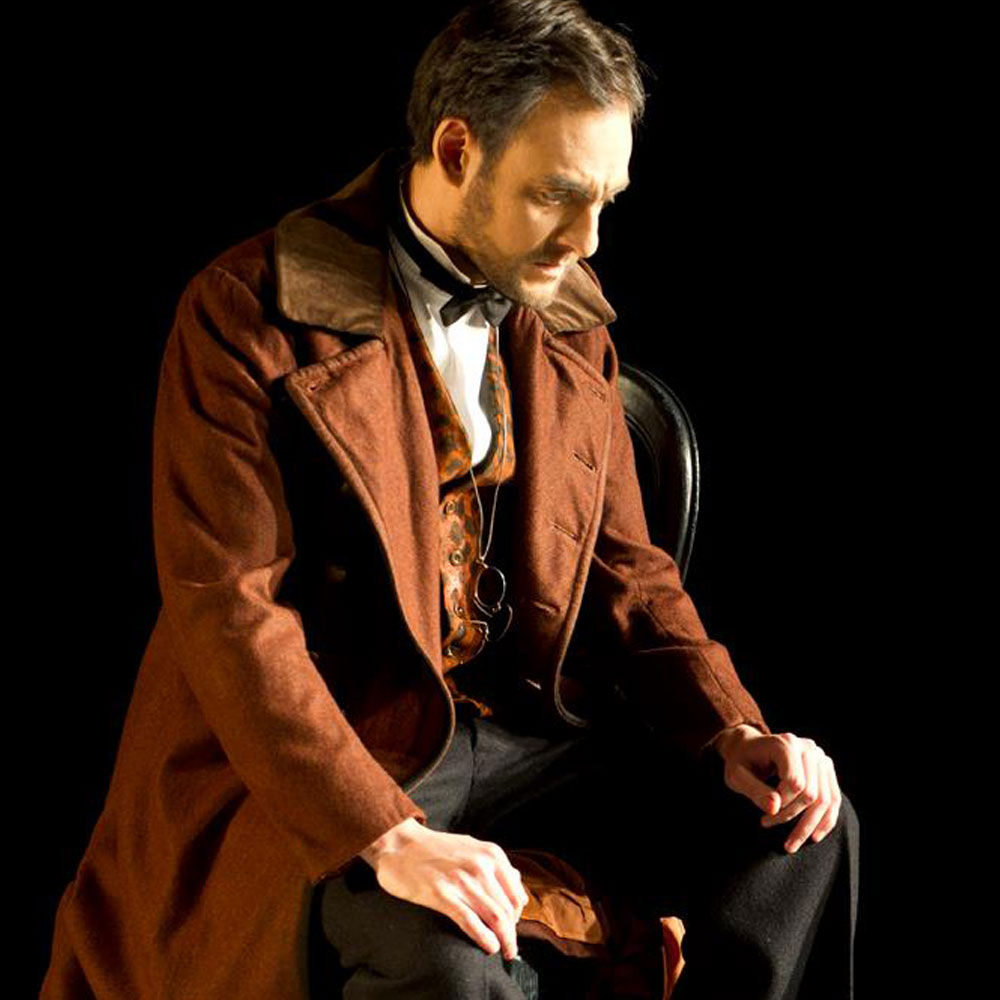 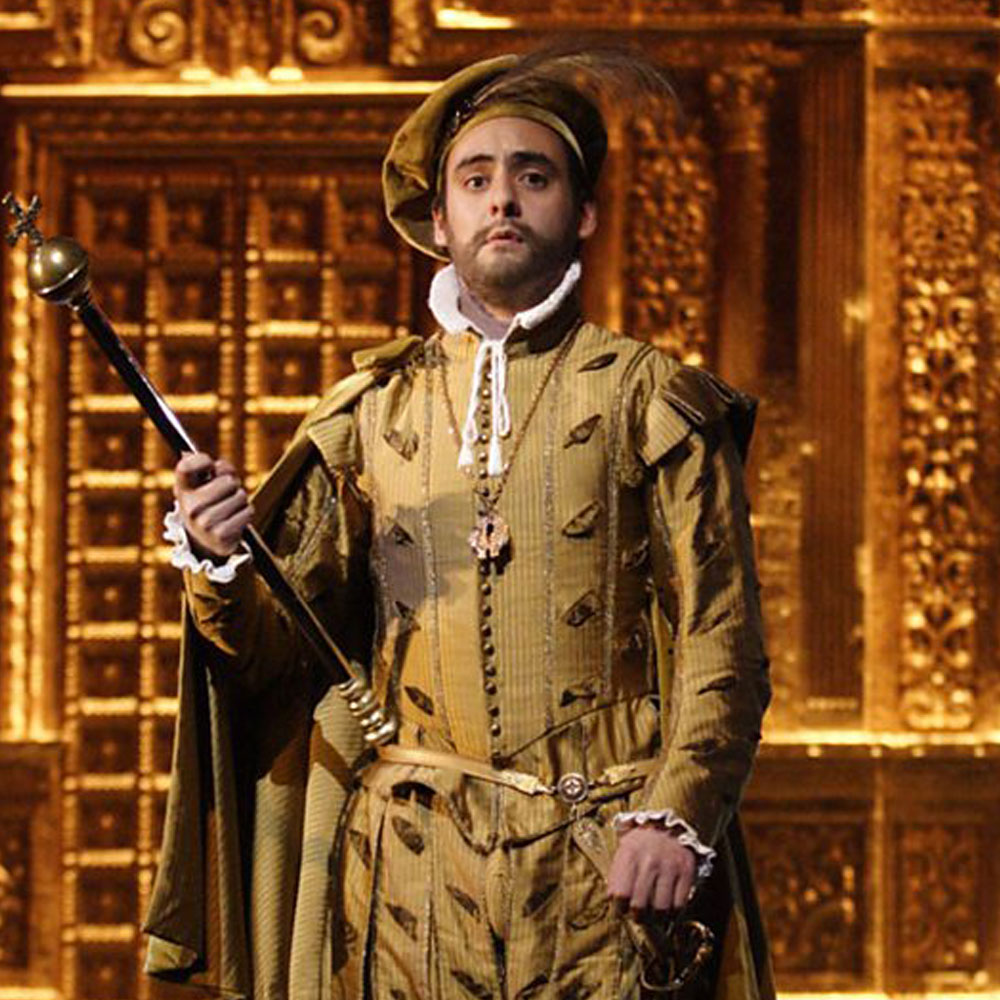 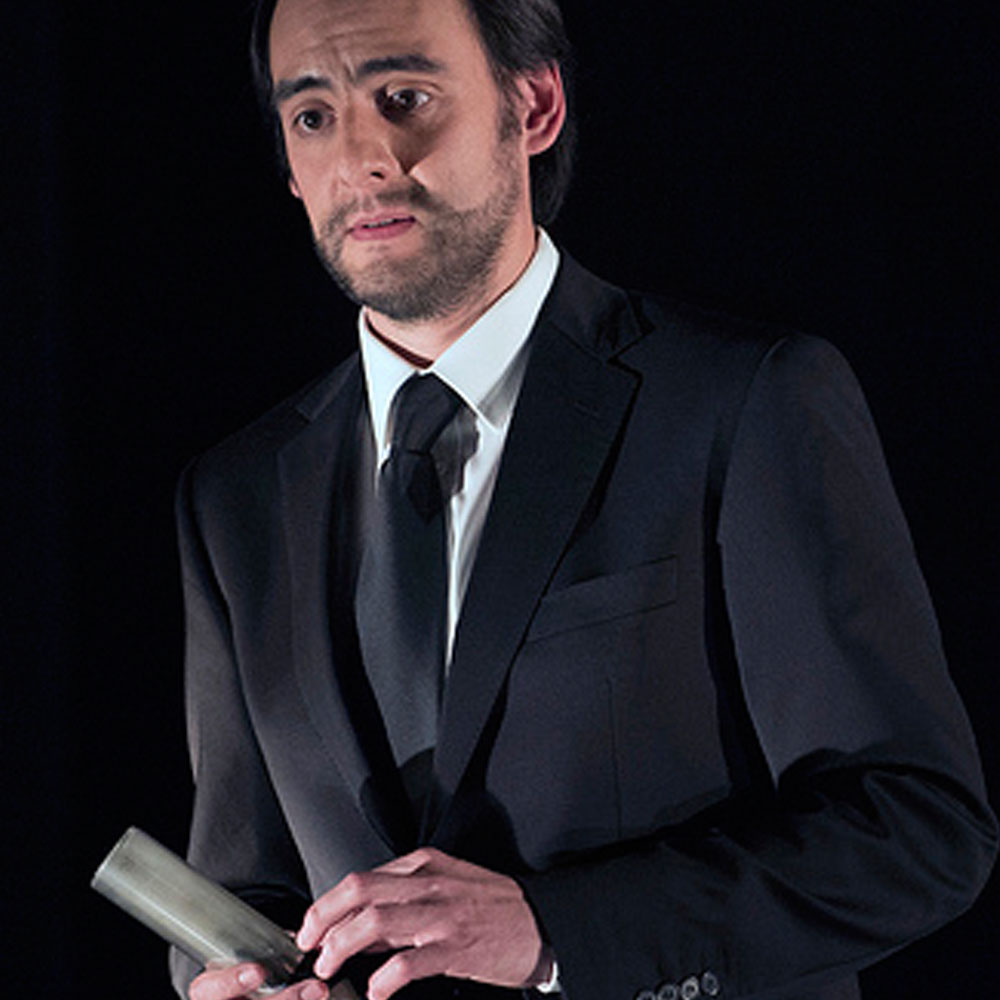 Having initially studied violin, Pablo Bemsch went on to study singing at the Conservatorio della Svizzera Italiana and Musikhochschule Stuttgart, with teachers like Monica Trini, Francisco Araiza, Michael Rhodes, Silvana Bazzoni Bartoli and Bruno Pola. Whilst a student he was the recipient of prestigious scholarships from both the Lyra Foundation Zurich and the Vontobel Family Foundation Zurich.

In 2009, Bemsch joined the ensemble of the Zurich Opera Studio, before joining the Jette Parker Young Artists Programme at the Royal Opera House, Covent Garden in September 2011. He made his Royal Opera debut as Cassio Otello in the Placido Domingo Gala and then went on to sing the roles of Moser from Die Meistersinger von Nürnberg; Borsa (Rigoletto); and Count Lerma (Don Carlo), Berlioz’s Les Nuits d’été; Mozart in Rimsky-Korsakov’s Mozart and Salieri; and Tiberge in Massenet’s Le Portrait de Manon.

He sung Cassio of Otello with the Halle Orchestra, at the invitation of Sir Mark Elder; Verdi’s Requiem with the Royal Opera House Orchestra in France. He performed the role of Alfred with the Philharmonia Orchestra the role of Rodolfo La bohème in his debut for Nevill Holt Opera and the role of Edgardo Lucia di Lammermoor for Winslow Hall Opera,

Alfredo in La Traviata for Winslow Hall opera. The role of Romeo in Gounod’s Romeo and Juliette and Fernando from La Favorita by Donizetti at the Teatro San Martín in Tucumán.

In the season 2016/17 he made his Mozart debut singing Tito in the La clemenza di Tito at the Teatro San Martín in Argentina and Cassio of Otello at the Teatro Argentino de la Plata. 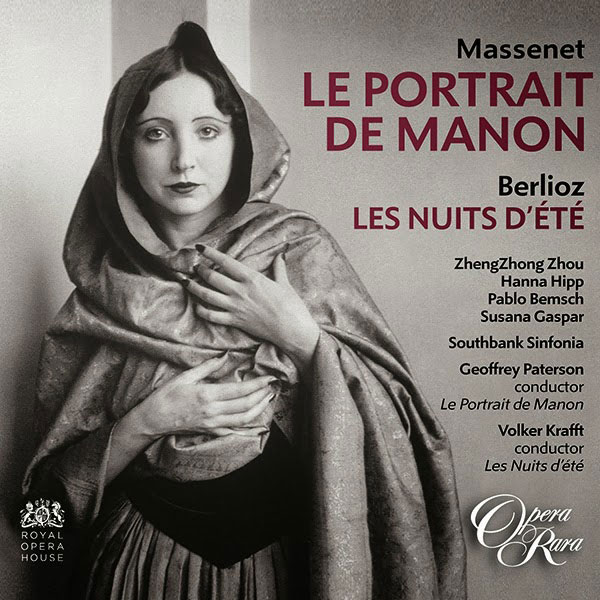 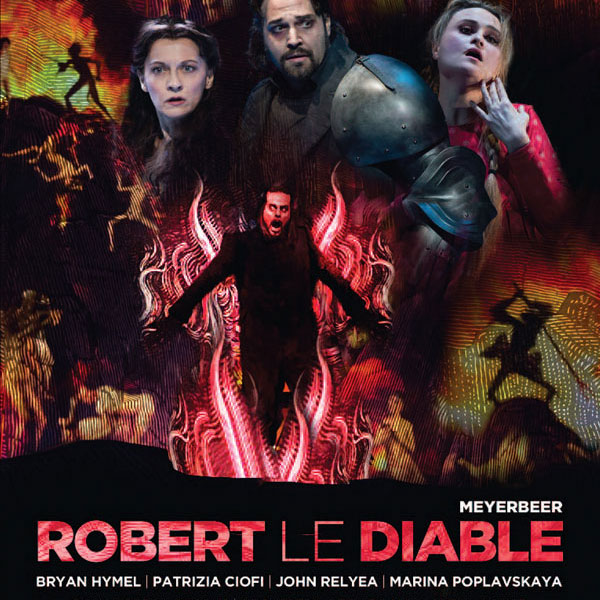