“This evening it was Pablo Barragán who had you under his spell. In addition to his perfect performance style in all respects, it was precisely his soulful tone that kept you holding your breath in suspense.”

“From the first note, Pablo Barragán masterfully creates a connection to his audience. His performance is differentiated, elegant and perfectly nuanced. For each work the Spaniard creates his own color palette, even reaching sometimes for the basset clarinet.”

With music one can say what cannot be expressed otherwise. From the first note, Pablo Barragán masterfully creates a connection to his audience. His performance is differentiated, elegant and perfectly nuanced. For each work the Spaniard creates his own color palette, even reaching sometimes for the basset clarinet. Pablo was born in the Andalusian town of Marchena (Seville). Studied at the Sevilla Conservatory with his mentor Antonio Salguero and at the Barenboim-Said Foundation with Matthias Glander. He completed his chamber music formation at Escuela Superior de Música Reina Sofía in Madrid with professor Ralf Gothoni, before moving to Basel Musik-Akademie in 2009, where he studied in the master class of François Benda. In 2007 he becomes a member of the West-Eastern-Divan Orchestra under leadership of Maestro Daniel Barenboim, touring during the next years in some of the most prestigious auditoriums and festivals in the world. Barragán studied chamber music with professors such as Anton Kernjak, Sergio Azzollini, Ferenc Rados, Benjamin Engeli, Felix Renggli, Yulia Deyneka, Gregor Witt… as well as Martin Fröst, Charles Neidich and Dimitri Ashkenazy who also gave him new impulses and advices in master classes.

As soloist and chamber musician, his performances lead him again and again through Germany and Europe, from the Philharmonie in Berlin, to the Bayerischen Rundfunk in Munich, the Laieszhalle in Hamburg, the Tonhalle Zürich, to the Konzertgesellschaft Basel, into the Auditori Barcelona and to the Athenaeum in Bucharest.

Barragán was awarded the Prix Credit Suisse Jeunes Solistes in 2013 and honored with an invitation to the Lucerne Festival in the same year. He is a prizewinner in numerous international competitions including the ARD Music Competition 2012, the Juventudes Musicales de España 2011 and the European Music Competition for Youth 2011 (EMCY). Pablo Barragán is a Backun Clarinets Artist and performs exclusively on his Backun Lumière instruments. He is as well a representative artist of Silverstein Works and he gives masterclasses in his home country to promote young talents. Since 2020, Barragán is appointed professor of clarinet at the Barenboim-Said Foundation. 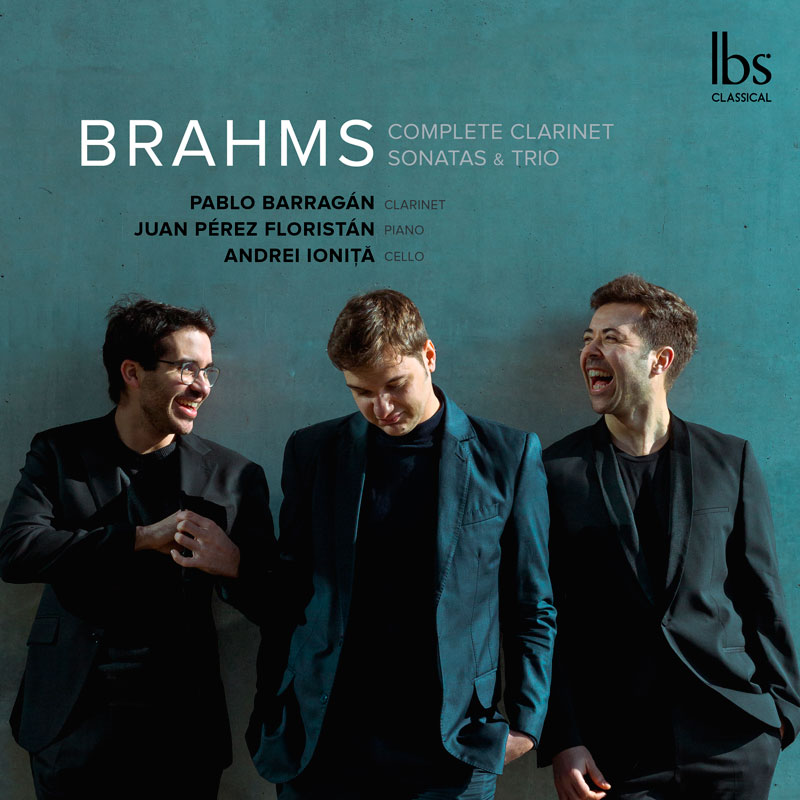 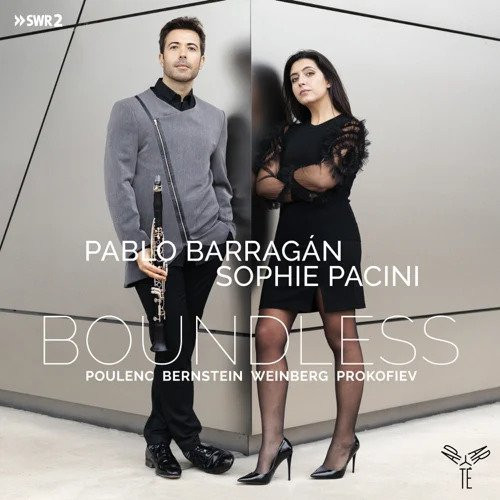 Pablo Rus Broseta debut with the Spanish National Orchestra. The concert will take place next Sunday 1st May 2022 at 12:00 at the Auditorio Nacional de Música (Madrid). In the…
Read More