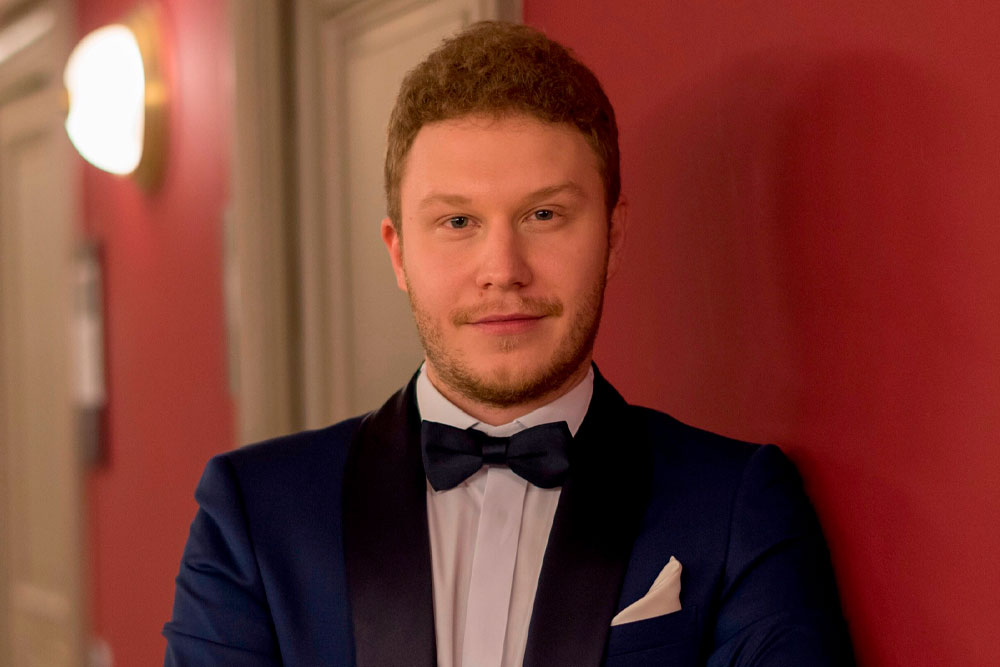 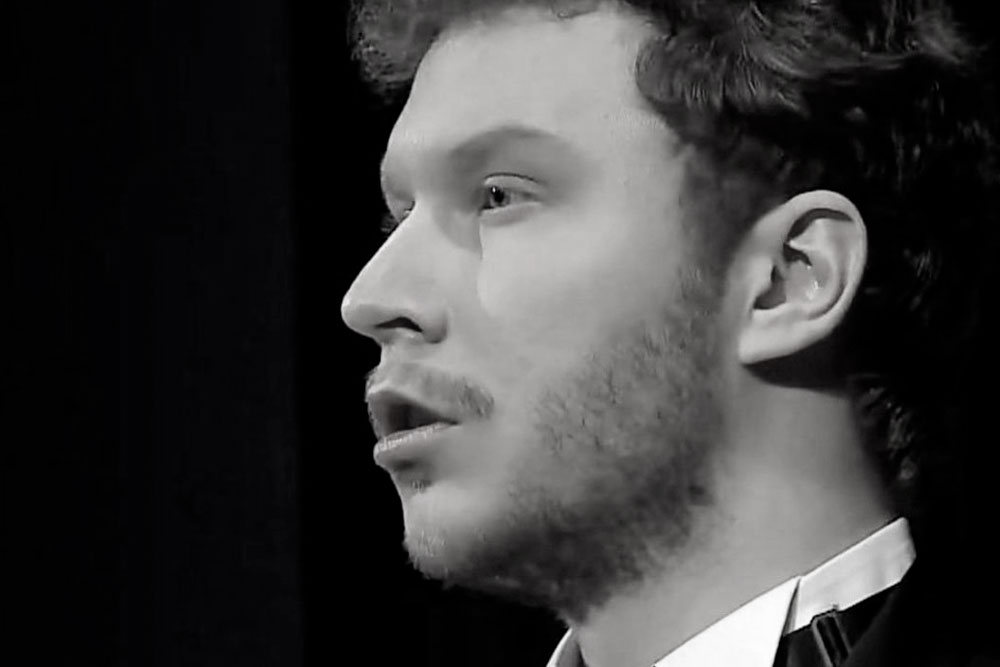 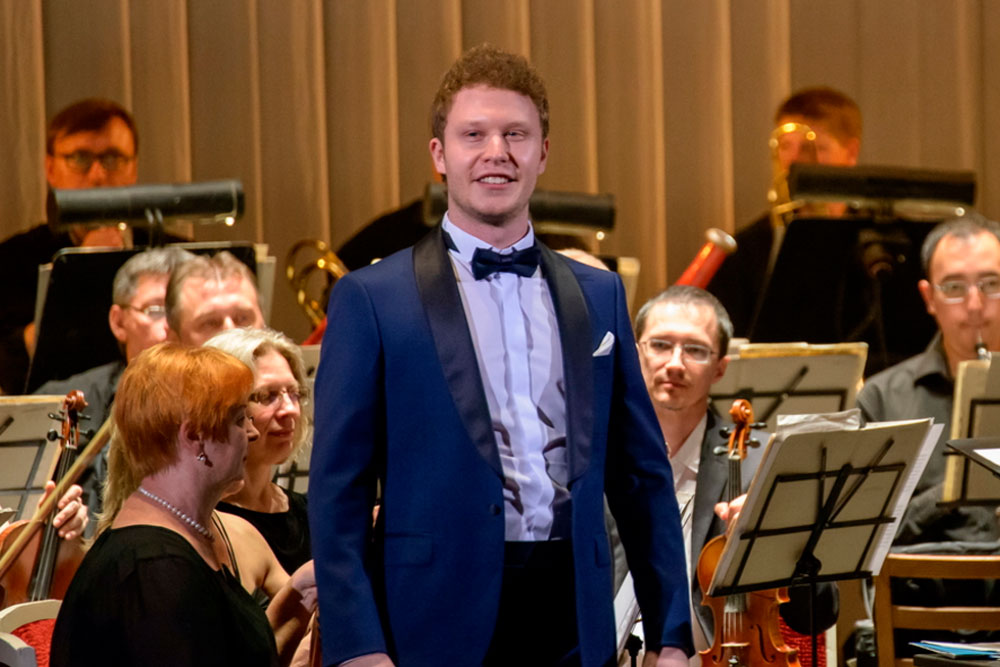 Kirill Belov (Tenor) was born in Ufa (Russia) in 1993. In 2018 he graduated from the Ufa State Institute of Arts (class of the Honored Artist of Russia, People’s Artist of Bashkortostan Vladimir Belov).

He took part in the second and fourth International Music Festival of Ildar Abdrazakov. From 2020 to 2021 he was a soloist of the Bashkir State Opera and Ballet Theater. His debut in this theater took place with the role of Foresto, at the opera “Attila” (G.Verdi). In April and May 2021, he performed the role of the Innocent, at the Opera House of Monte-Carlo in the opera Boris Godunov. In July 2021, he made his debut at the “Opera for All” festival in St. Petersburg, singing the role of Bogdan Sobinin in the opera “A Life for the Tsar” (M.I.Glinka).