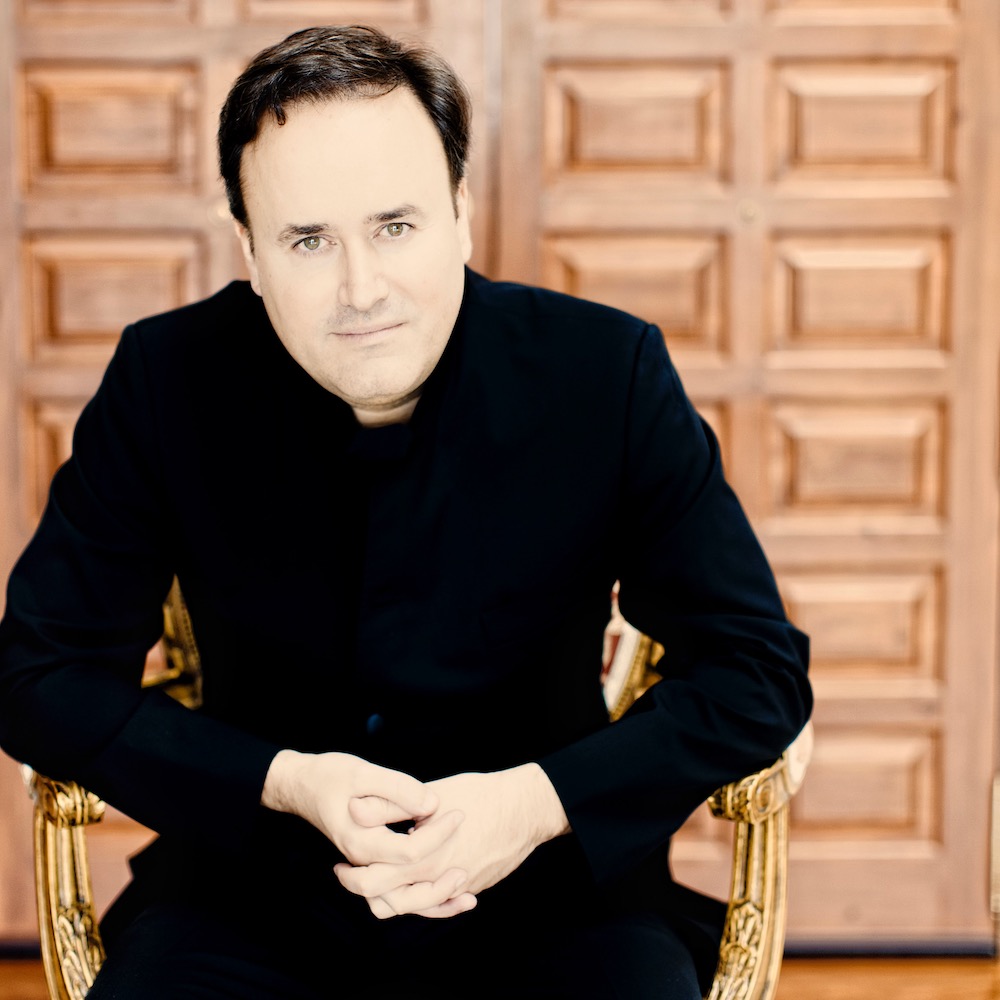 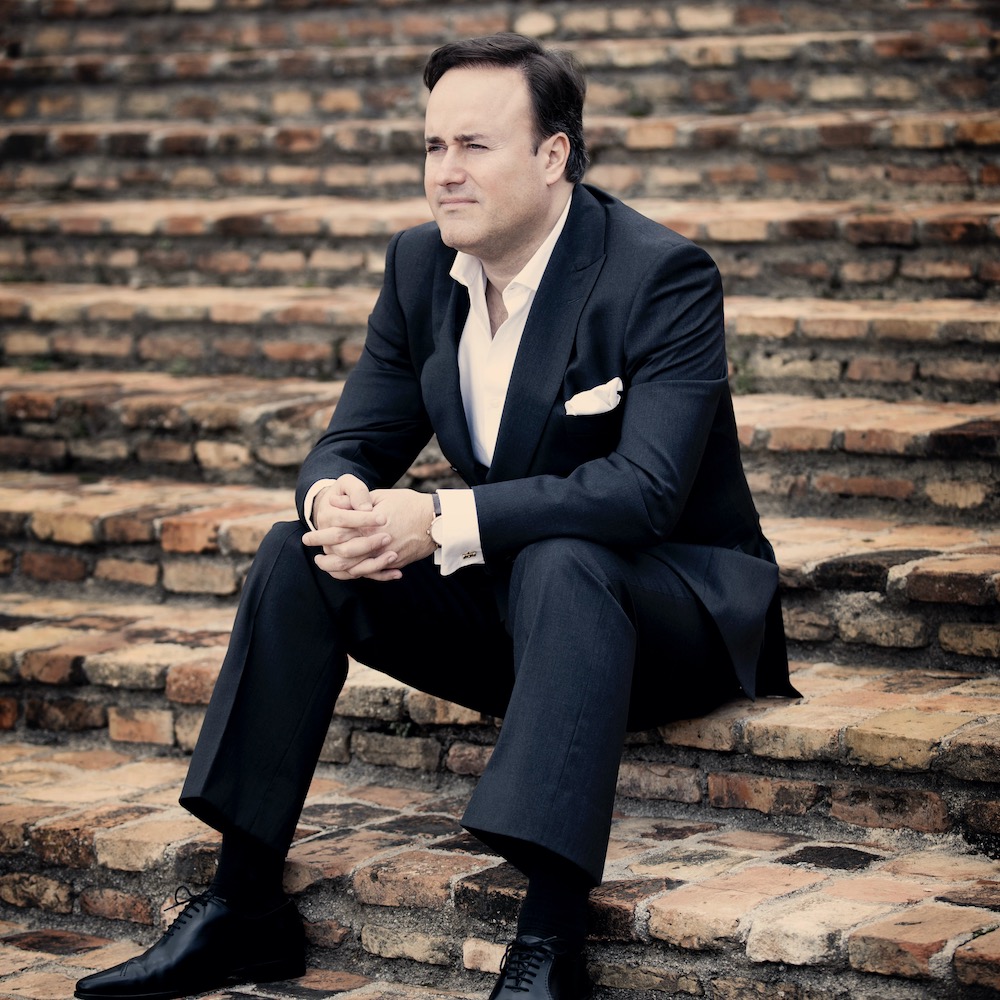 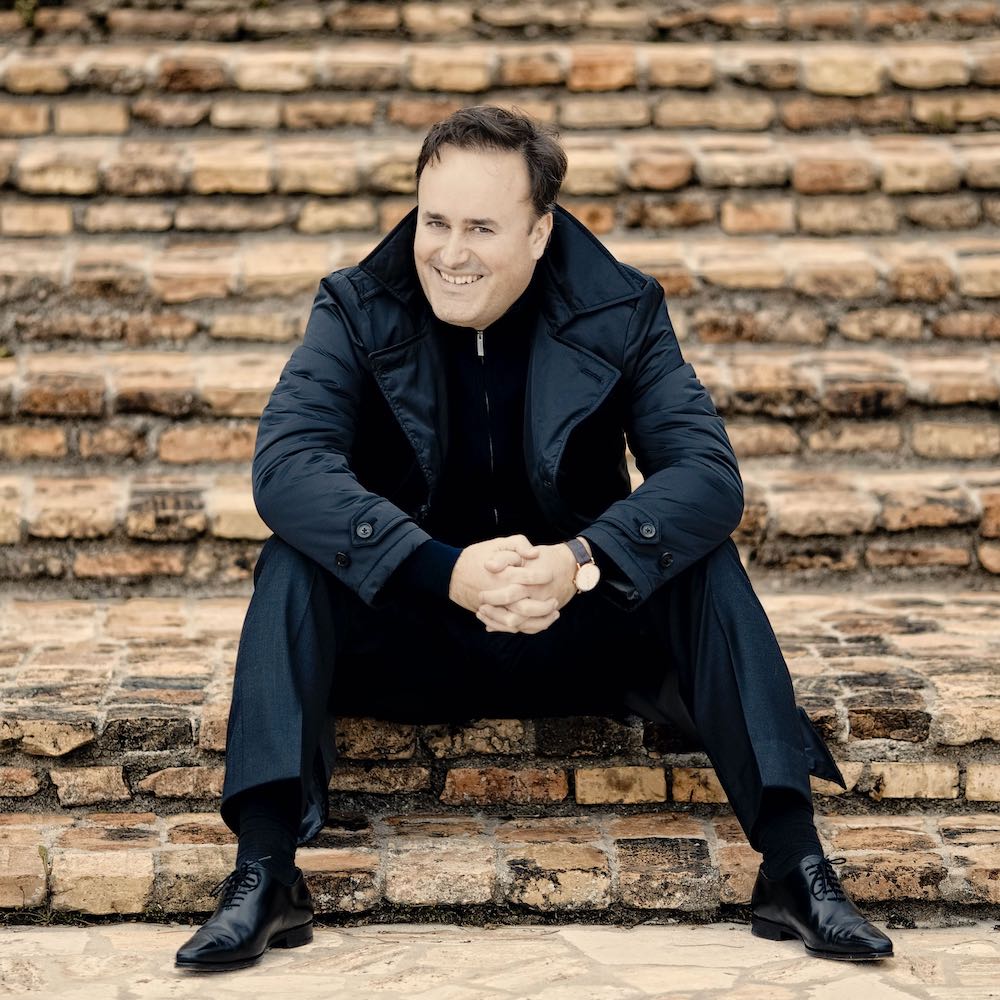 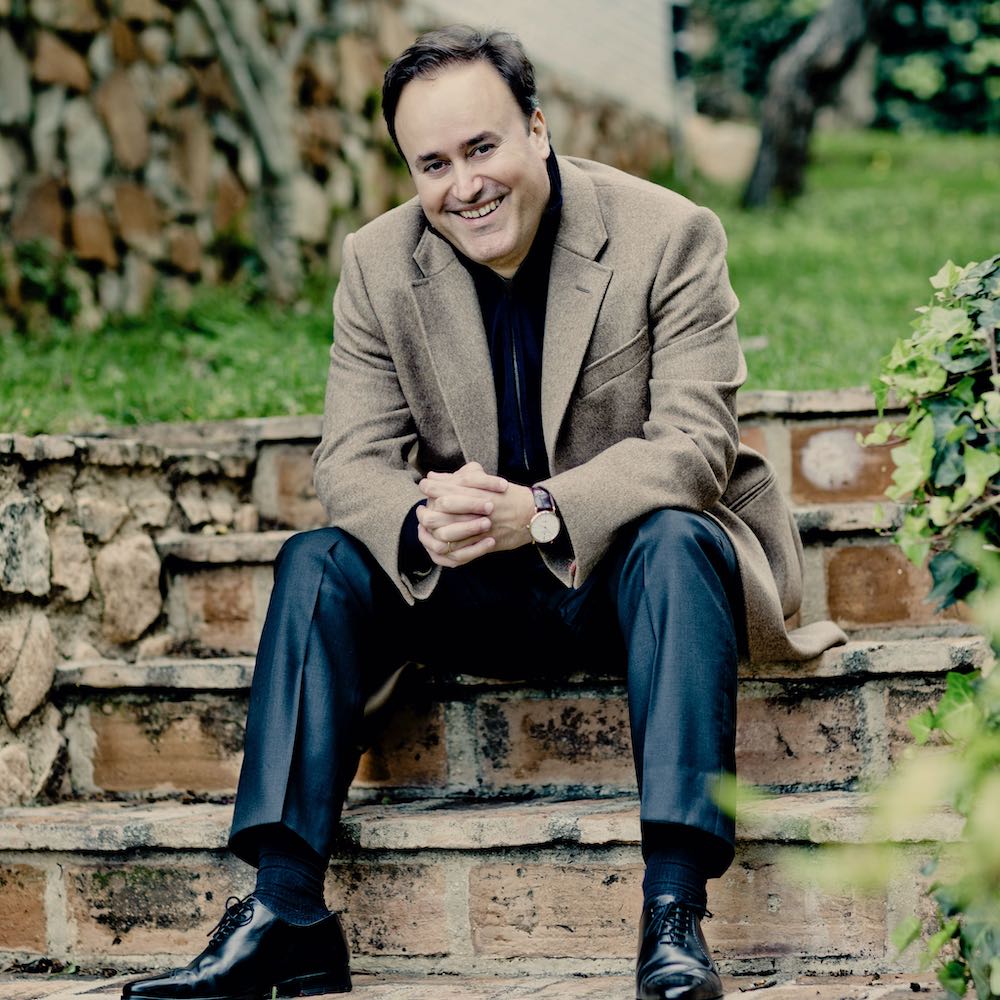 British conductor Karel Mark Chichon continues to thrill international audiences with his temperament, passion and musicianship. In recognition to his services to music, Her Majesty Queen Elizabeth II of England made Chichon an Officer of the Most Excellent Order of the British Empire (OBE) in June 2012. In 2016 he was elected a Fellow of the Royal Academy of Music in recognition of his achievements within the profession.

Born in London in 1971, Chichon hails from Gibraltar. He studied at the Royal Academy of Music (London) and was assistant conductor to Giuseppe Sinopoli and Valery Gergiev.

From 2011 to 2017, he was Chief Conductor of the Deutsche Radio Philharmonie Saarbrücken Kaiserslautern, enjoying critically acclaimed seasons and receiving praise for his profound interpretation of a wide repertoire and transformative music-making with the DRP. A further testament to his outstanding partnership with the DRP has been the unanimous critical success of the first album release of the complete orchestral works of Dvorák – a cycle which he will record over the next 4 years for the label Hänssler Classic. Critics said “Karel Mark Chichon scores significantly over several esteemed rivals” and praised this first release as “the finest version available”.

In early 2016, he made a highly acclaimed debut at the Metropolitan Opera New York with Madama Butterfly, which included one broadcast live on HD in 2,000 cinemas in 66 countries throughout the world. He returns to the Metropolitan Opera in 2019. From 2006 to 2010 he was Music Director of the “Christmas in Vienna” concerts held yearly at the Konzerthaus in Vienna and broadcast on Television to millions of viewers all over the world. He is also a regular Deutsche Grammophon recording artist, having recently recorded two CDs for the renowned record label. 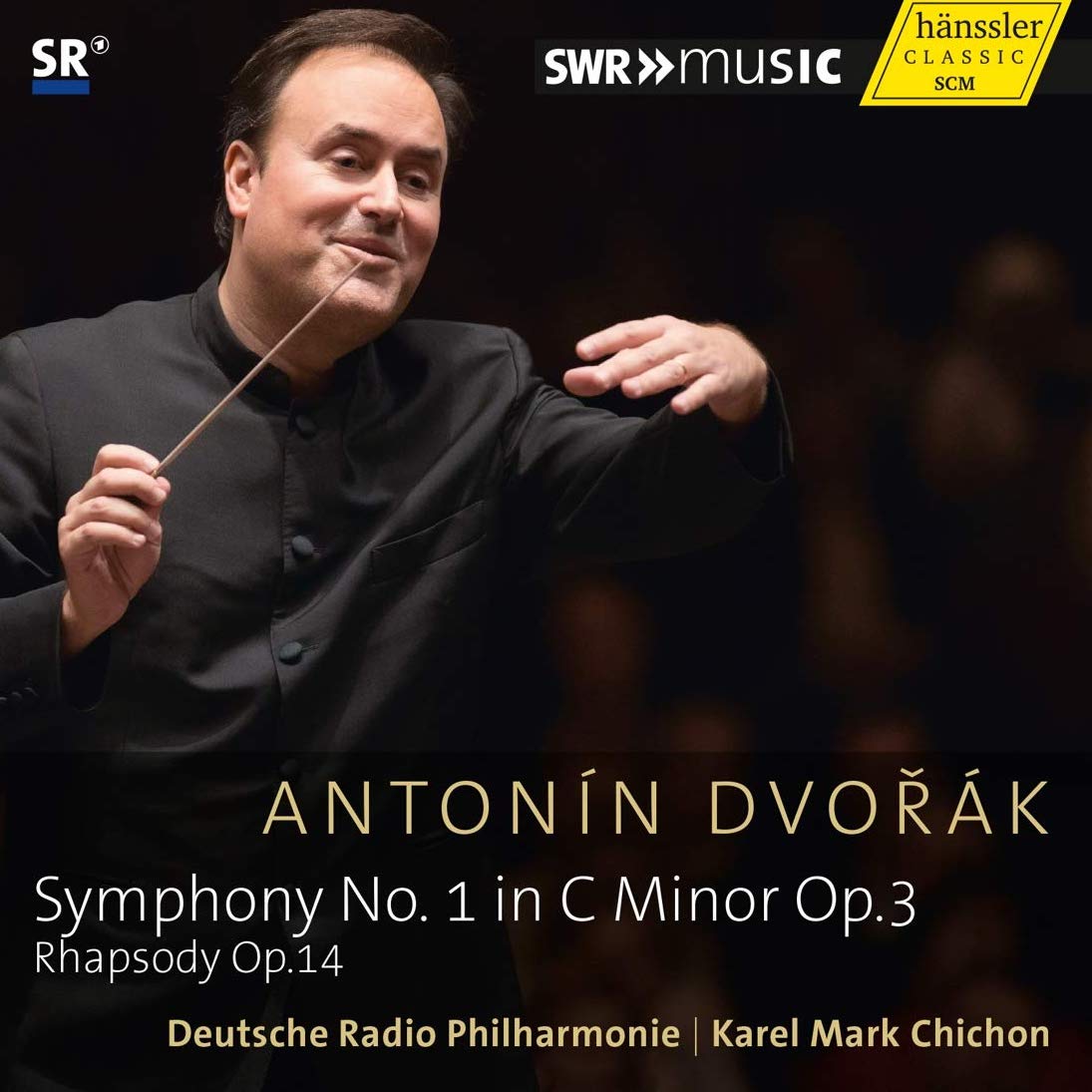 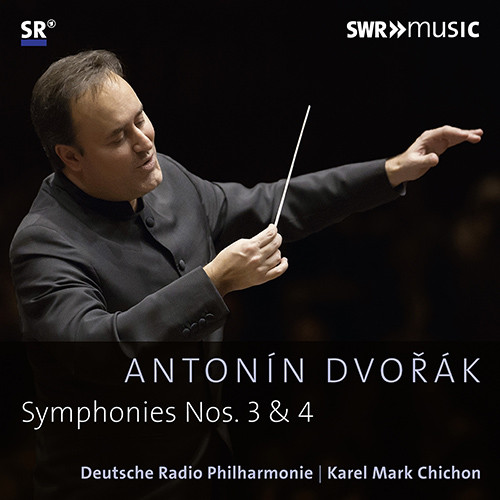 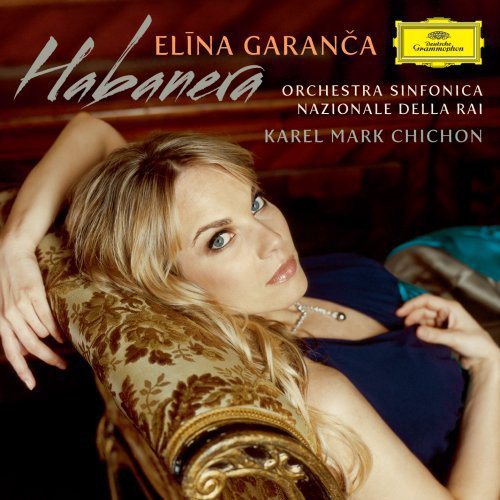 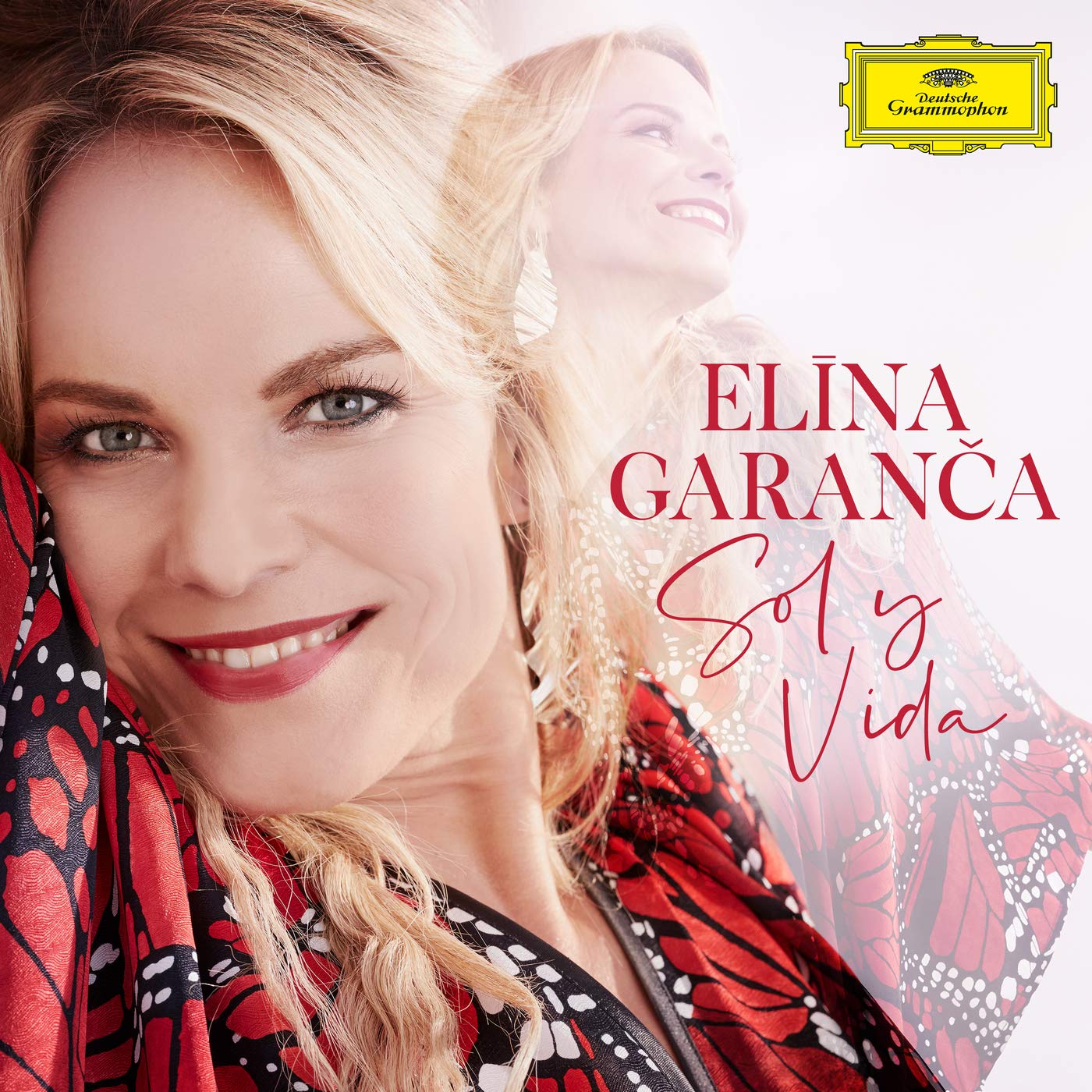 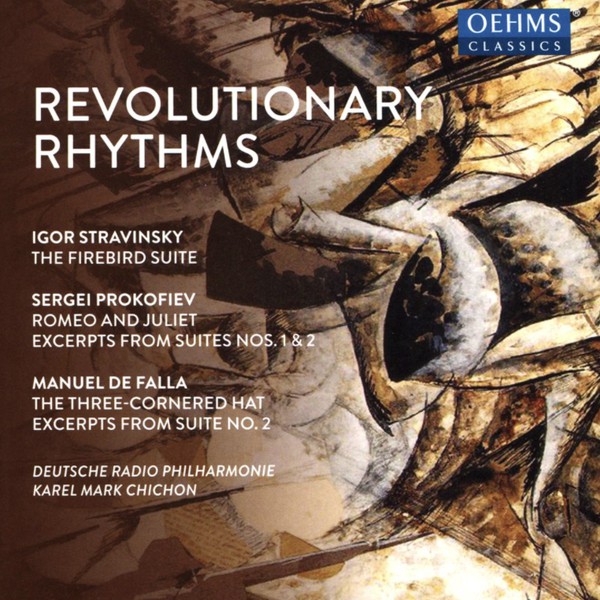 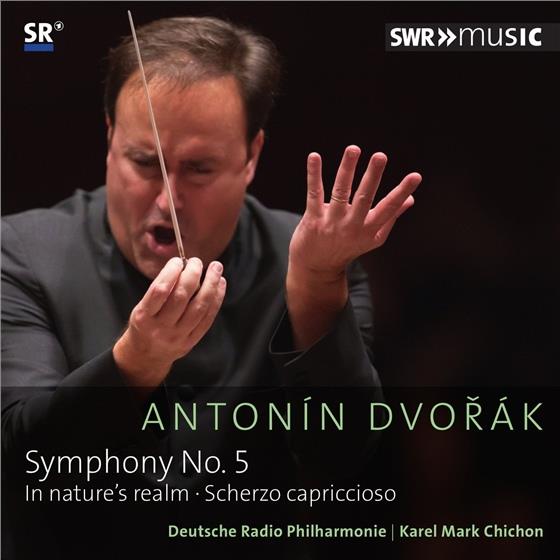