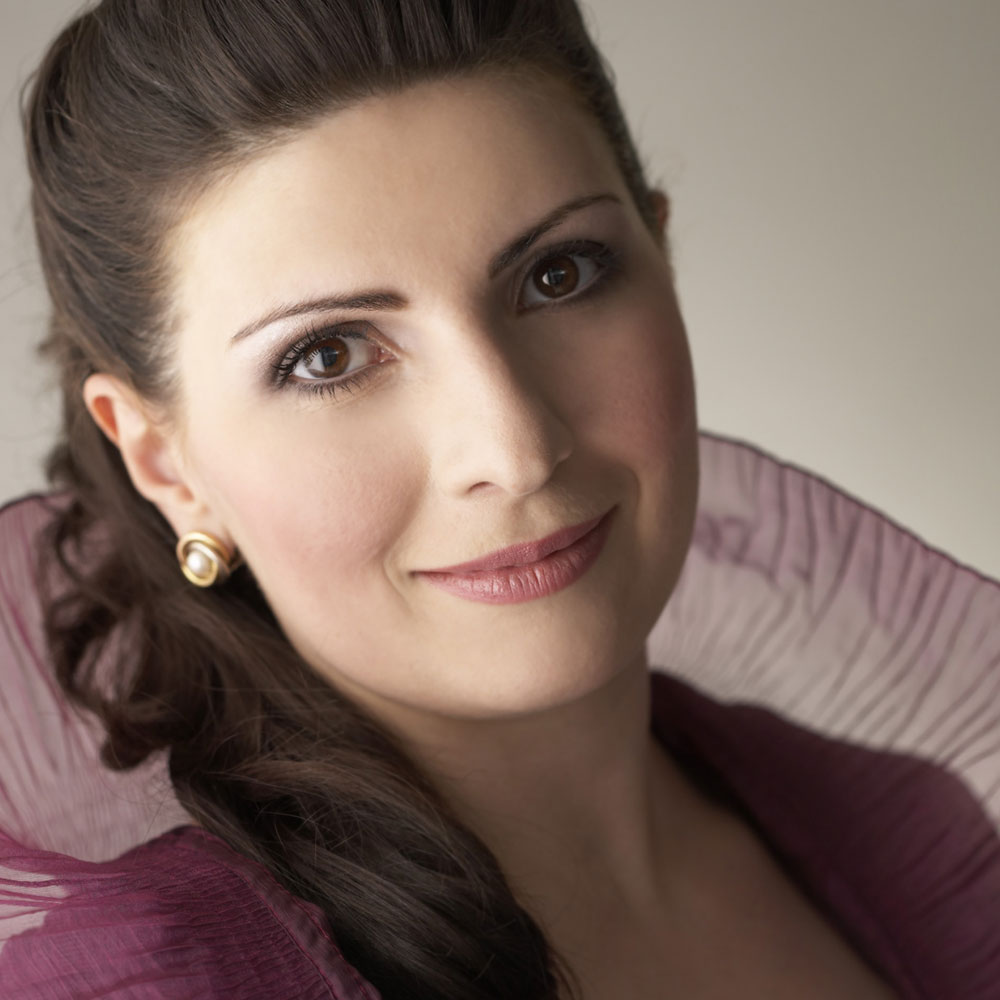 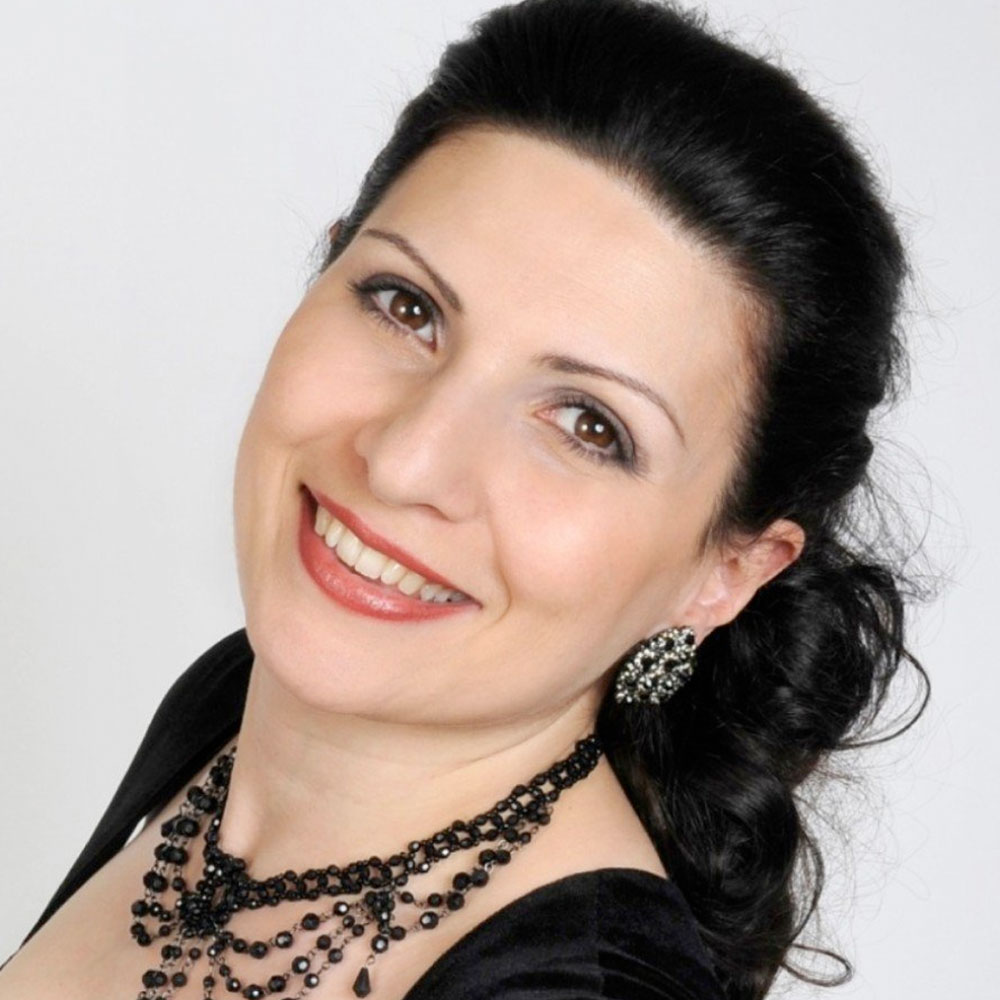 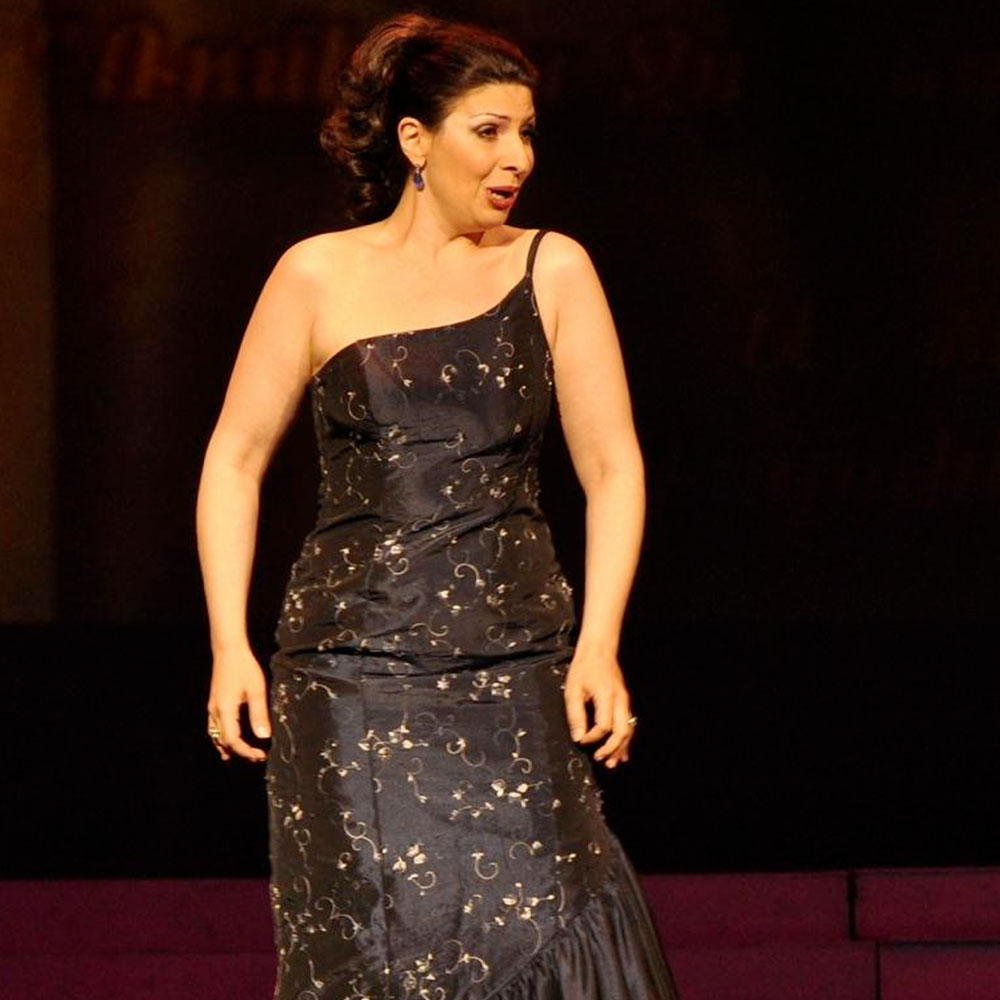 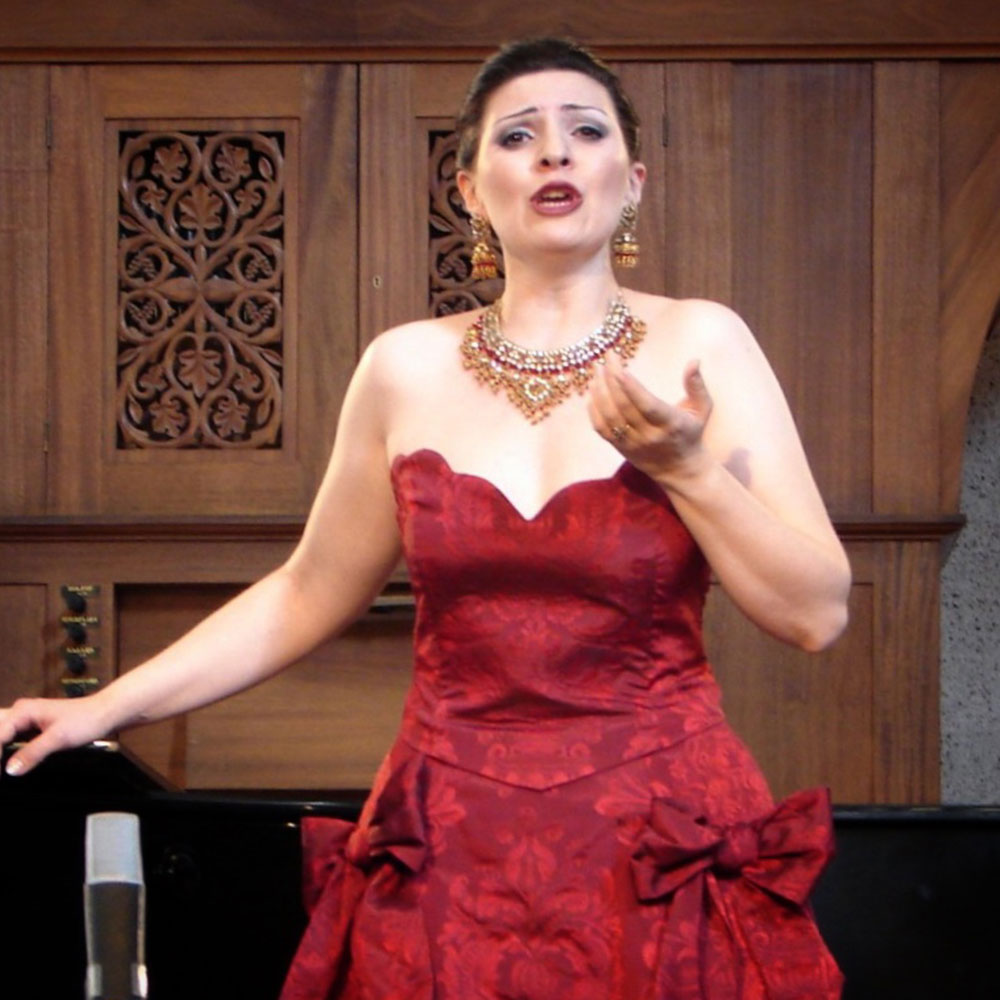 “This is a real Carmen! She is Carmen, I did not hear anything like that for last 10 years”. These words were pronounced by the great Teresa Berganza after hearing Juliette Galstian as Carmen in Paris, with the audience giving her a long standing ovation.

From her early days, music and theatre constitute mezzo-soprano Juliette Galstian’s everyday environment. She is the fourth generation of a family of acclaimed opera singers, musicians and ballet dancers. From the age of six she studies the piano in her native Armenia at the Tchaikovsky Music School and later at the National Conservatoire. During her studies she often performs in recitals and plays several times with the State Symphonic Orchestra.

In 1993, she starts taking singing lessons with her grandmother, Prof. Marianna Harutiunian, joining the Vocal Arts Department of the Conservatoire, and in 1995 obtains Honours Diplomas in both Piano and Voice, with an MA in 1996. She then firmly concentrates on a singing career, winning prizes at the Maria Callas Grand Prix (Athens, Greece), Julian Gayarre Competition (Pamplona, Spain) and the Viotti Competition (Vercelli, Italy). 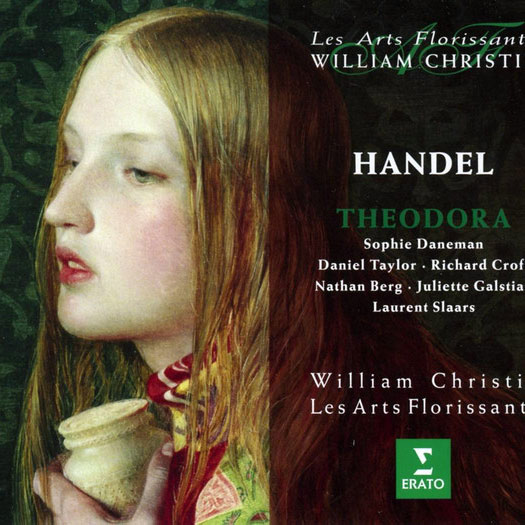 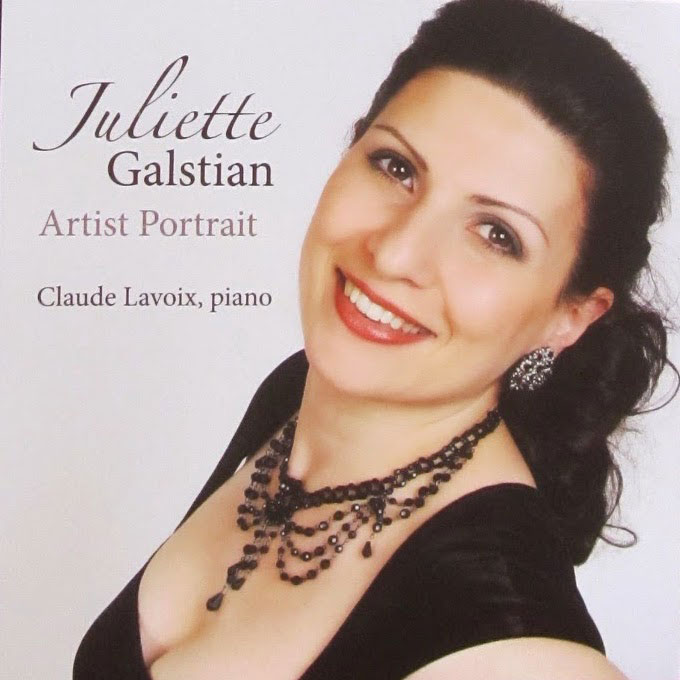 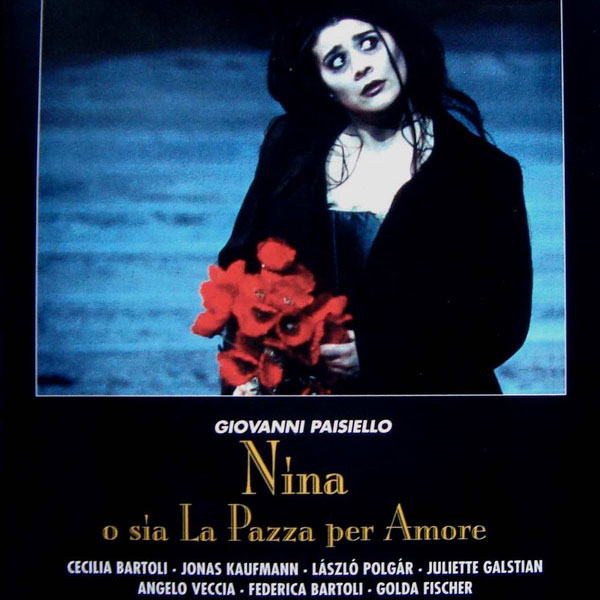