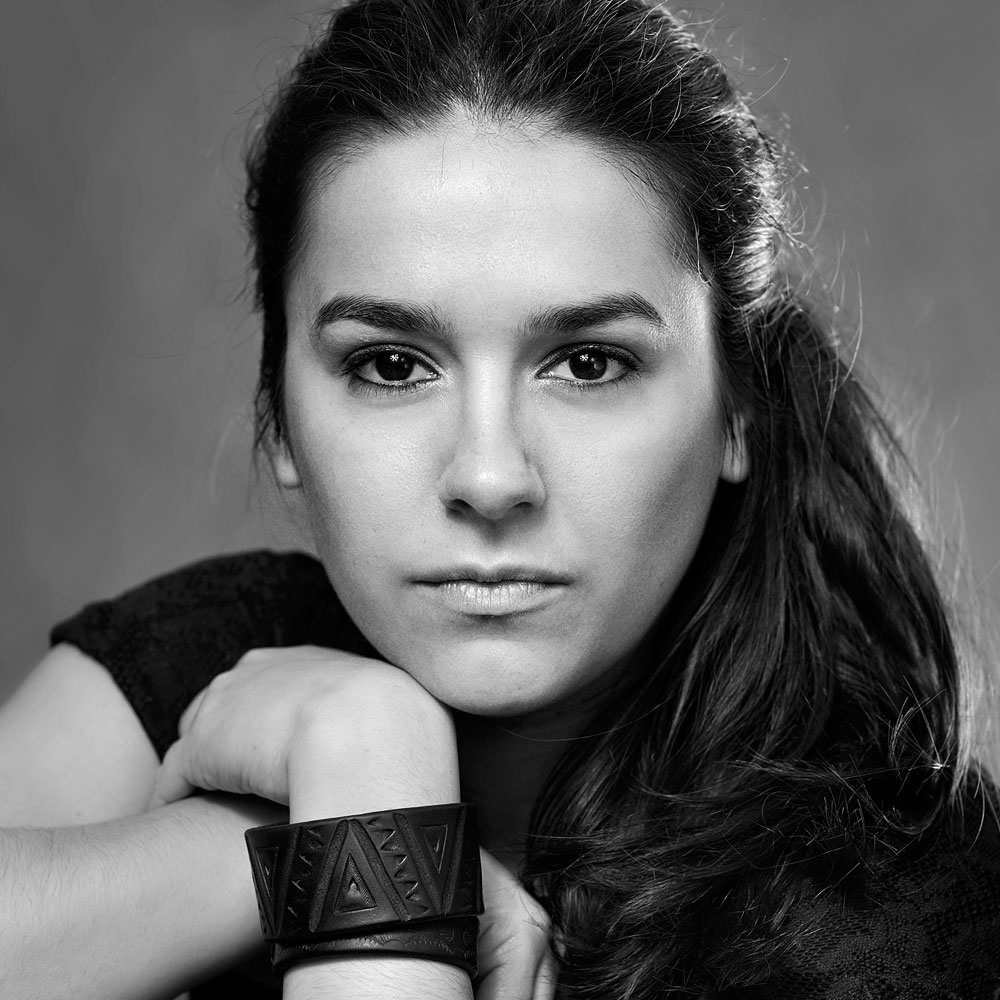 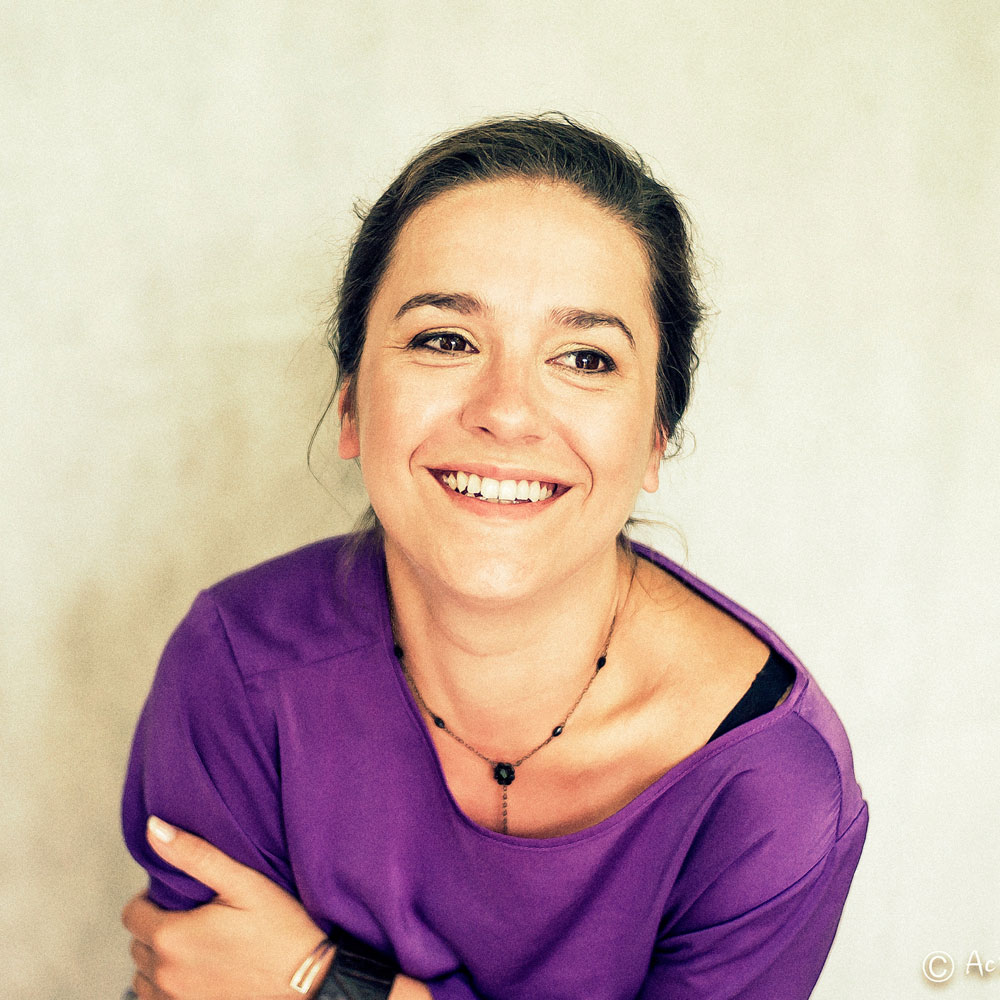 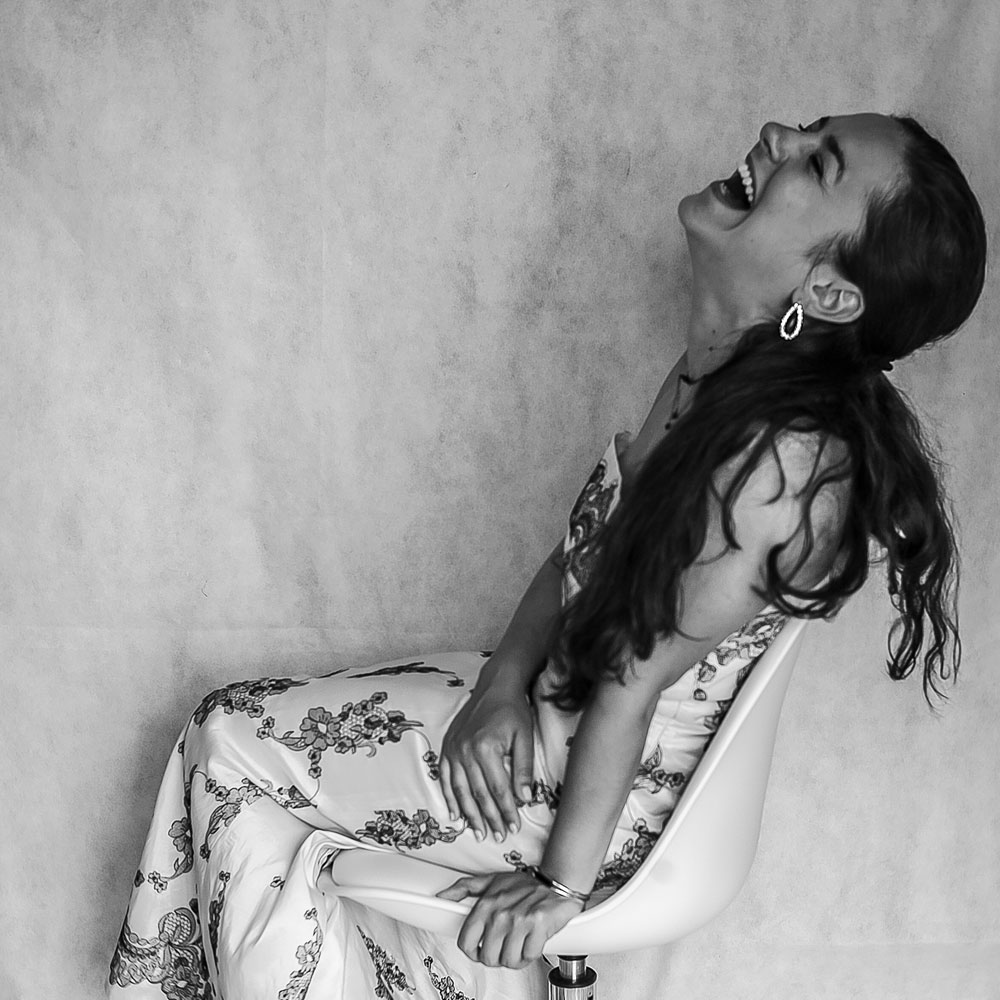 Born in Slovakia, she began her musical education, piano and singing, at the age of six. She graduated from the Vocal and Acting class at the Academy of Music F. Nowowiejskiego in Bydgoszcz (Poland).

In March 2016 she debuted in Finland with Helsinki Baroque Ensemble Orchestra (HEBO). In October 2015 she sang G. Mahler 4th symphony in an european tour with the Warsaw National Philharmonic conducted by Jacek Kaspszyk.
Winner of the Selma D and Leon Fishbach Memorial Prize at the 2015 London Handel Singing Competition.
In 2013 she won 3rd prize in opera category and five special prices (among them the best W. A. Mozart interpretation) at the Antonín Dvořák International Competition in Karlovy Vary (Czech Republic).

Also interested in the contemporary repertoire Ingrida performed the world premiere of “Spoon River” by the composer A. Nowak and the multimedia artist A. Dudek, a work commissioned by the Warsaw Autumn Festival to open his 56th edition in 2013. She collaborates with the Spanish Ensemble Taller Atlántico Contemporáneo (TAC), performing at the “53 Semana de Música Religiosa de Cuenca” and the “63 Festival Internacional de Música y Danza de Granada” singing the world prémière of “Cinco Guerreros” by Sebastián Mariné. 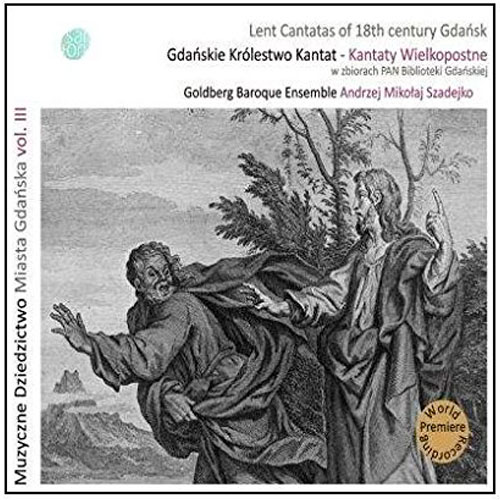 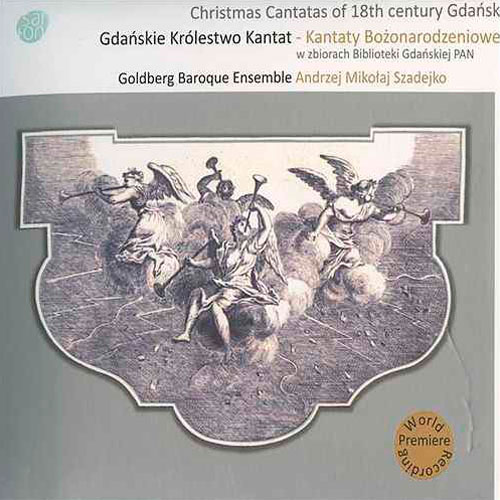 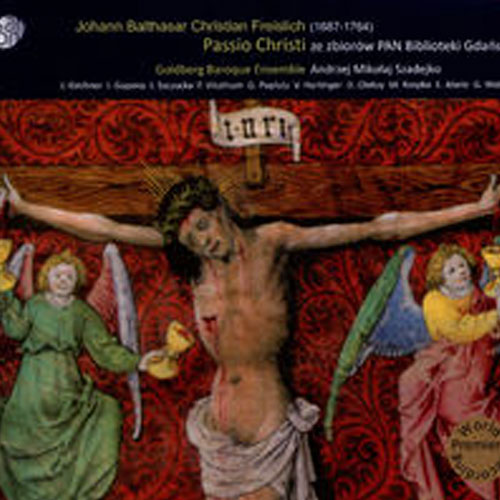 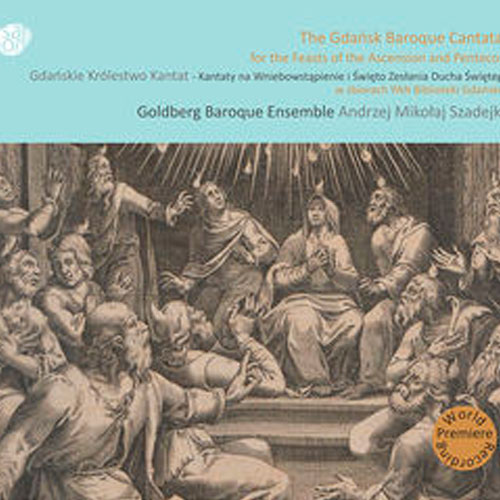