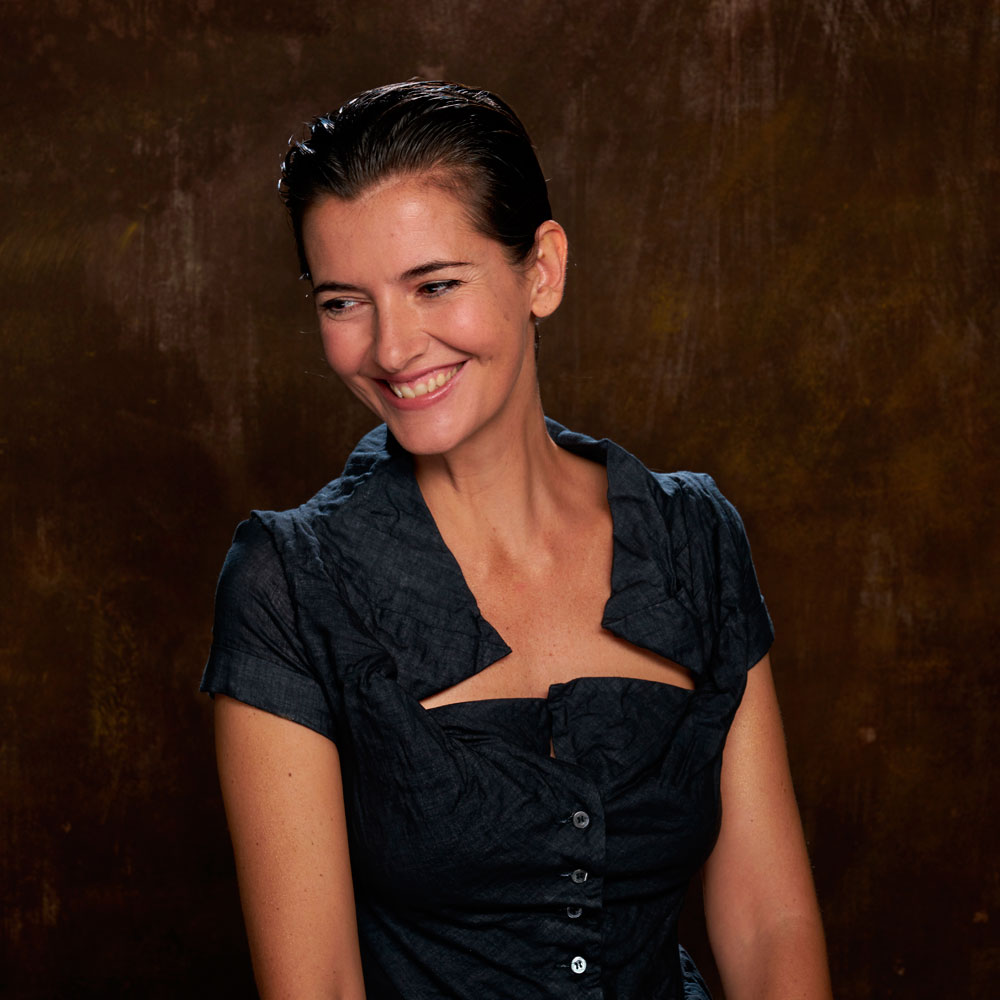 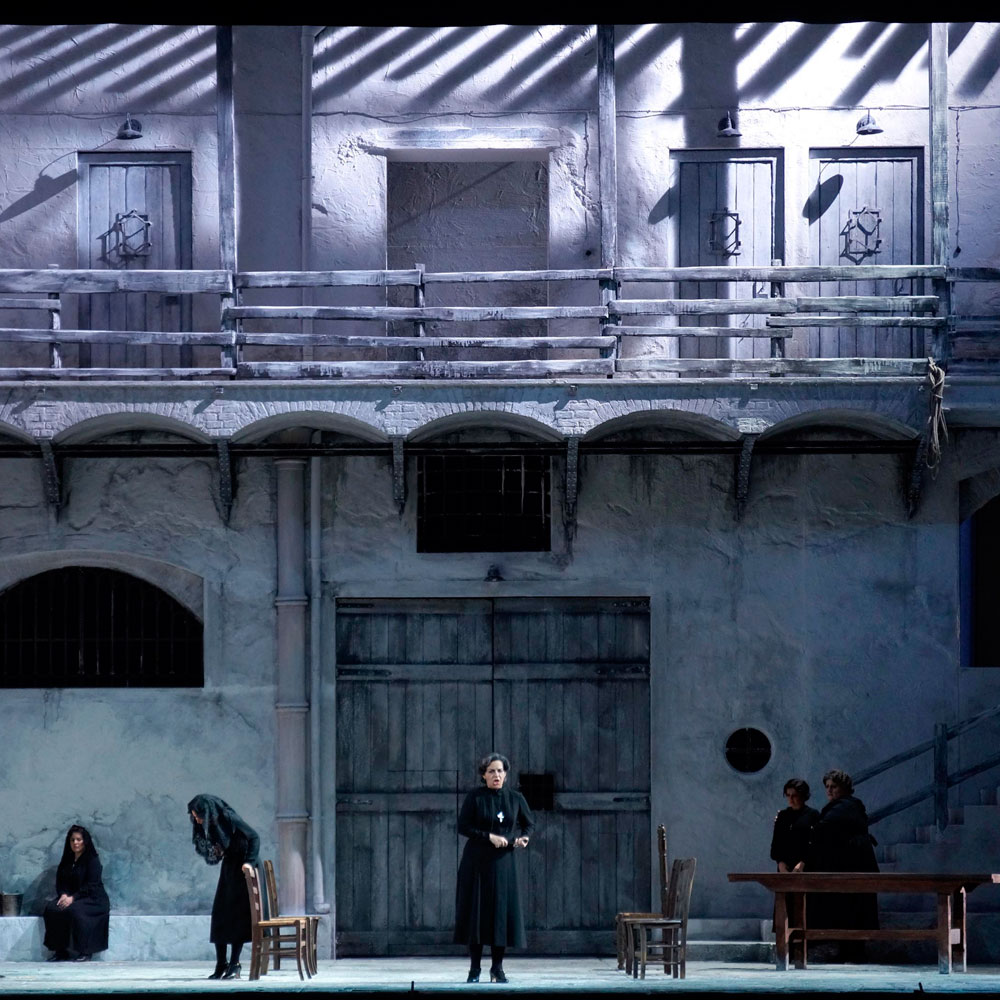 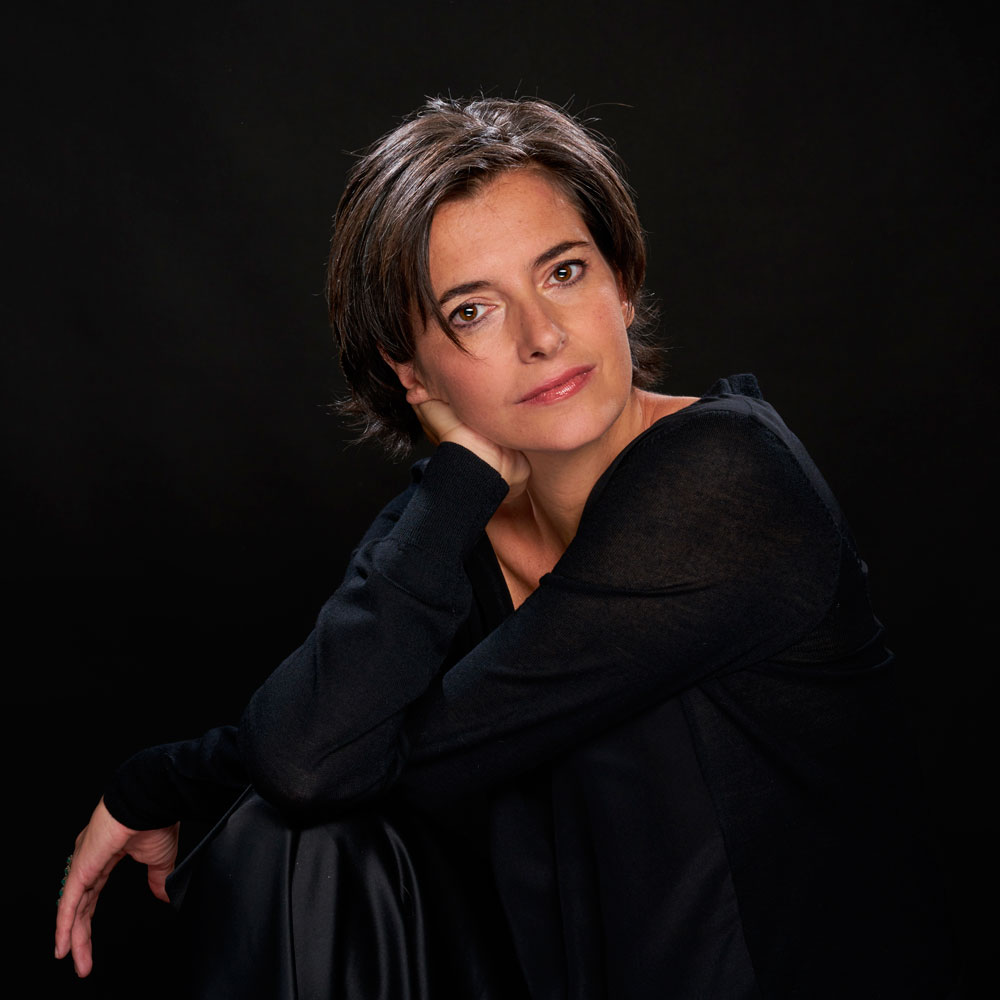 Born in Barcelona although raised in Madrid, from a family dedicated entirely to theater, opera and dance, with 10 years of age she made her debut as an actress. He studied acting at the school of Juan Carlos Corazza in Madrid, and worked in film, theater, and television series.

On January, 2017, she made her debut as stage director with Le cinesi, a chamber opera by Manuel García, at Fundación Juan March in Madrid, in a coproduction with Teatro de la Zarzuela de Madrid.

In the 2018/19 season she carried out the stage direction of the opera “La casa de Bernarda Alba” by the composer Miquel Ortega at the Teatro de la Zarzuela in Madrid, with an enormous success among critics and audience.

Upcoming projects include the direction of “Hansel and Gretel” at the Copenhagen Opera House.