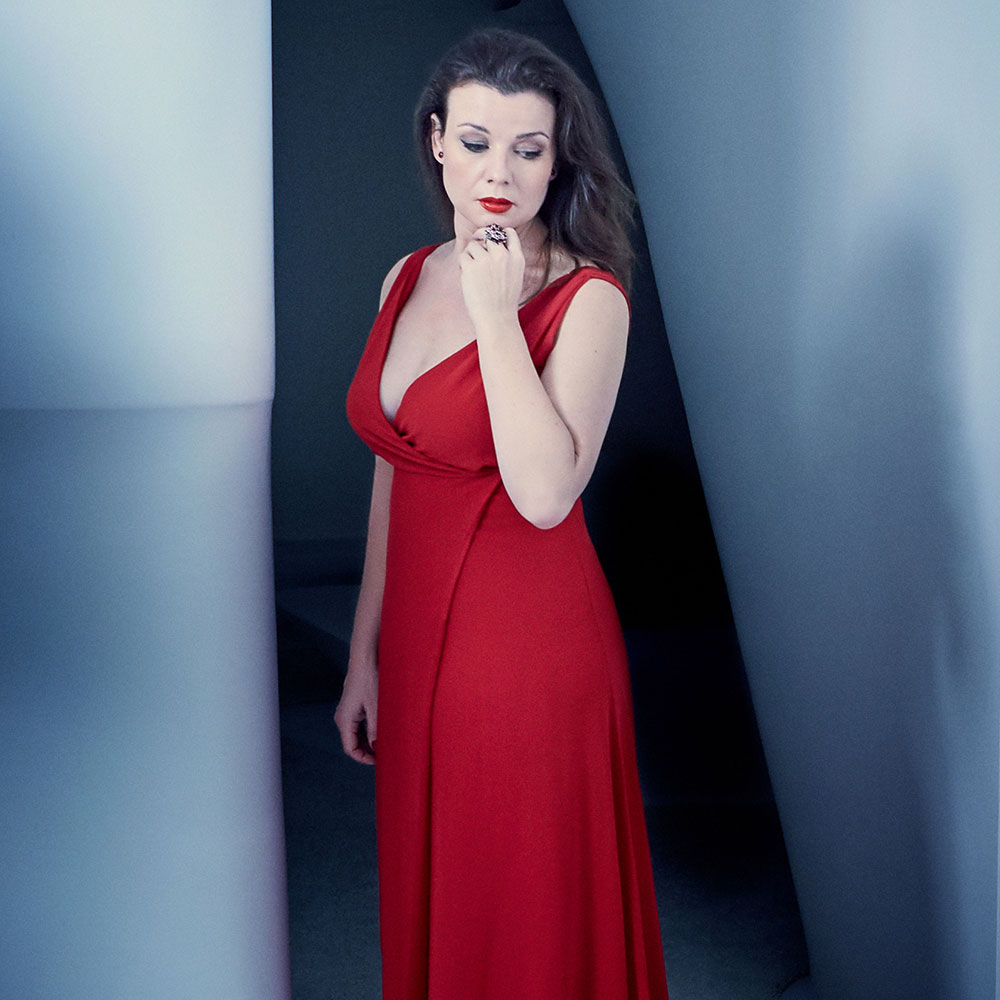 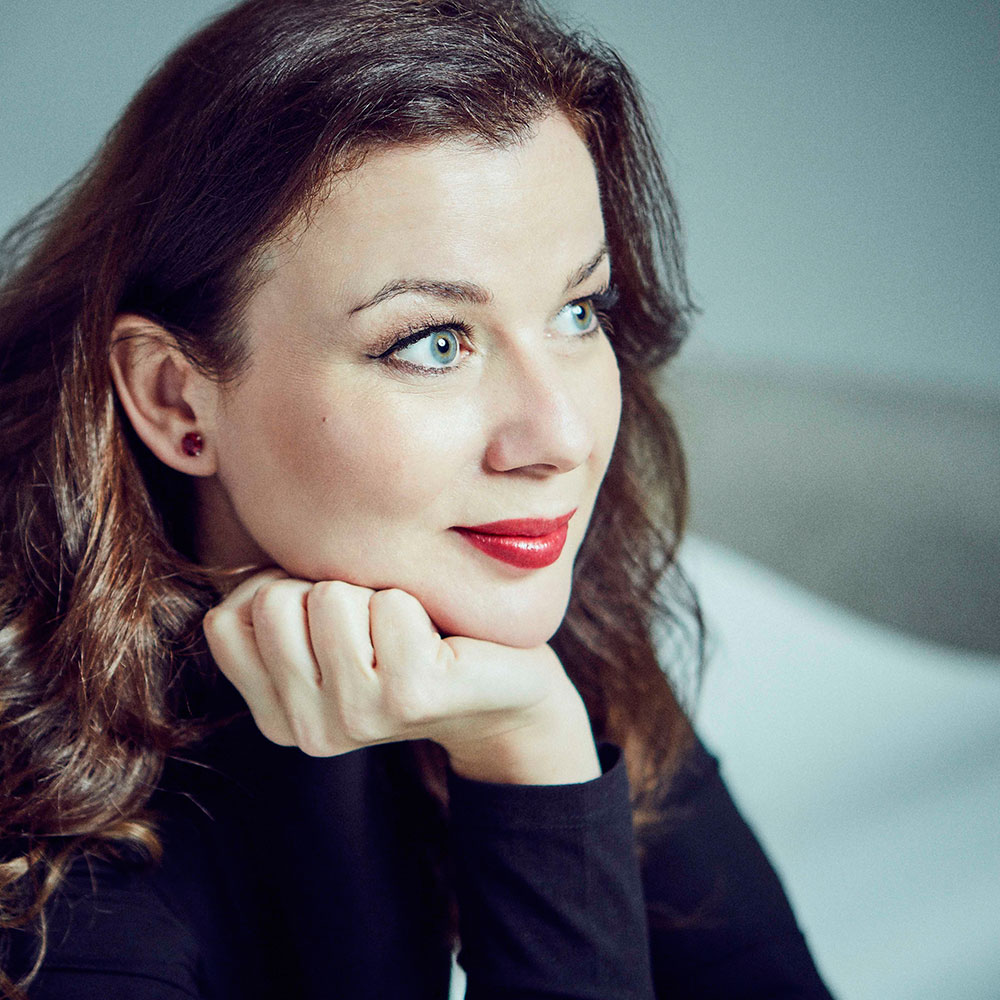 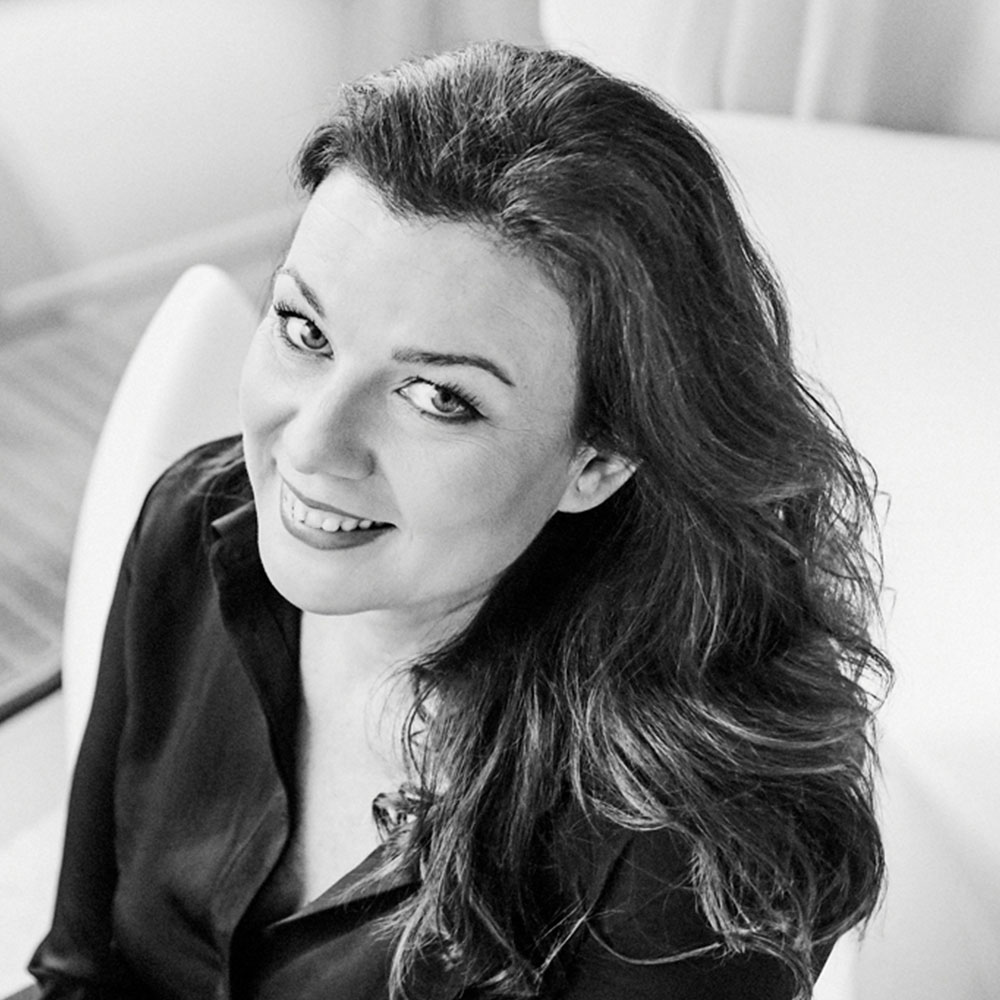 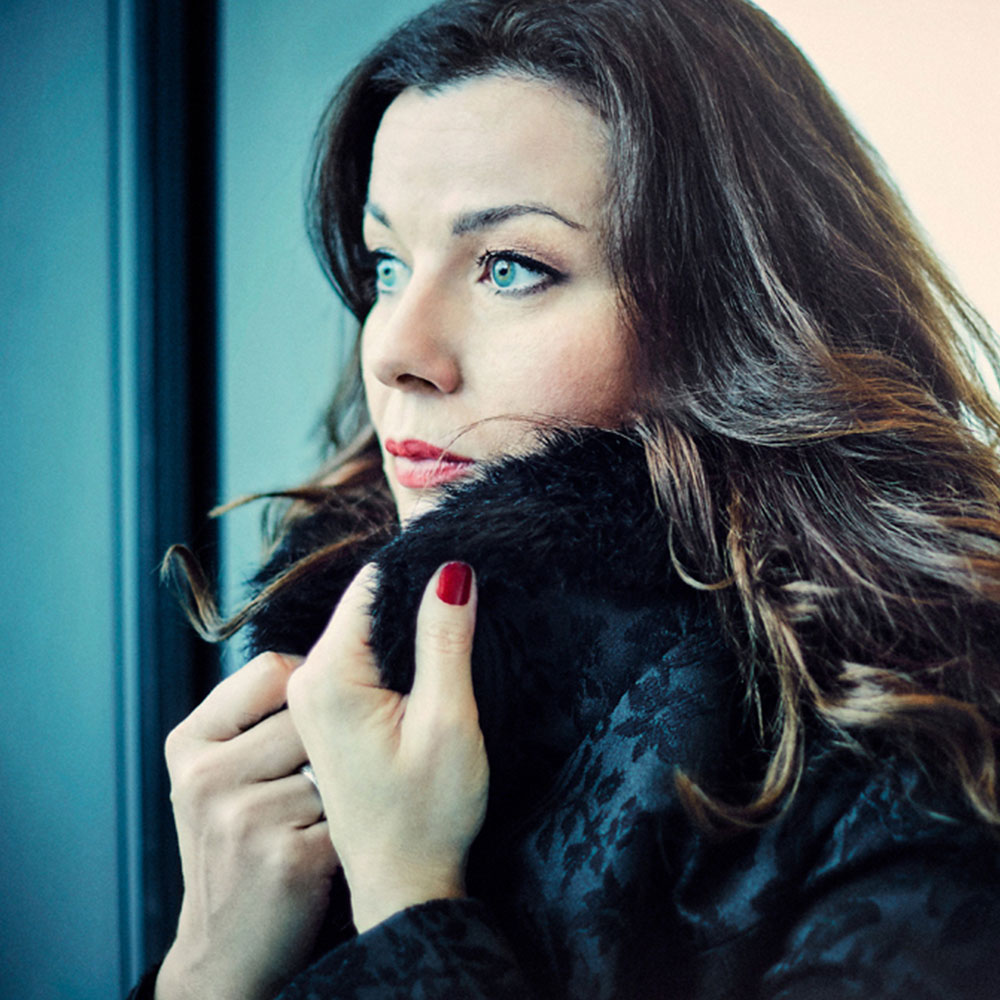 Acclaimed for her “rich and wide-ranging” sound, Ana Ibarra is renowned not only for the quality of her voice but also for her versatility and remarkable musical phrasing: qualities that have allowed her to embrace a wide repertoire. During her career she has received numerous awards, including the Premio Opera Actual together with Plácido Domingo, and the Grammy Award for the recording of Falstaff (with Sir Colin Davis and the London Symphony Orchestra).

Since her operatic debut in 2000 as Donna Elvira in Don Giovanni, she has had an active international career. Ana is a regular guest at the Gran Teatro del Liceo de Barcelona and the Teatro Real de Madrid, and has also performed at the Canadian Opera Company, La Monnaie in Brussels, English National Opera, Teatro Colón de Buenos Aires, Vlaamse Opera, Wielki Theater , Opera de Oviedo, and Maestranza de Sevilla, among many others.

Her repertoire has gradually developed and expanded during her career, and presently she concentrates on the traditional mezzosoprano roles like Carmen, Dalila (Samson et Dalila) or Charlotte (Werther), the great Verdi roles such as Amneris (Aida) or Azucena (Il Trovatore) as well as 20th century composers such as Stravinsky, Bartok and Falla.

Her love for contemporary repertoire has led to world premieres of new works such as Leonardo Balada’s opera Faust- Ball at the Teatro Real Madrid, and Xavier Montsalvatge’s Babel 46 at the Gran Teatre del Liceu in Barcelona.

Ana Ibarra collaborates regularly with the Teatro de la Zarzuela in Madrid, having taken part in productions such as La Bruja, Una Noche de Zarzuela, La Del Soto del Parral and more recently, Luisa Fernanda. Spanish Music is an essential part of her musical career and she has taken part in world tours and international festivals with the Orquesta Nacional de España playing the role of Salud in Falla’s La Vida Breve, Rosario in Goyescas with the Orquesta del Gran Teatro del Liceu and Las Golondrinas at the Quincena Musical Donostiarra. She has also given many Spanish Song recitals all over the world.

Ana Ibarra has recorded for Deutsche Grammophon, Opus Arte, BBC, LSO, Dynamic and Naxos. Among her finest recordings are Verdi’s Falstaff under Sir Colin Davis and the London Symphony Orchestra, which won the Grammy Award , and the Conquista de Granada by Emilo Arrieta, a live recording at the Teatro Real de Madrid with Jesús López Cobos. 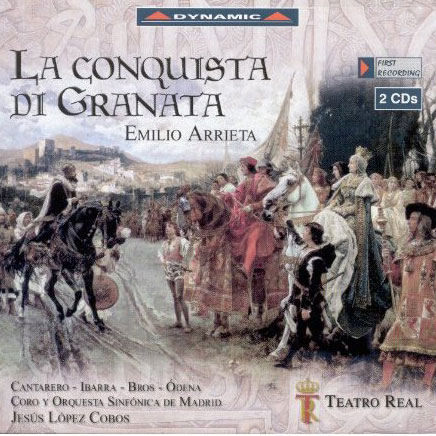 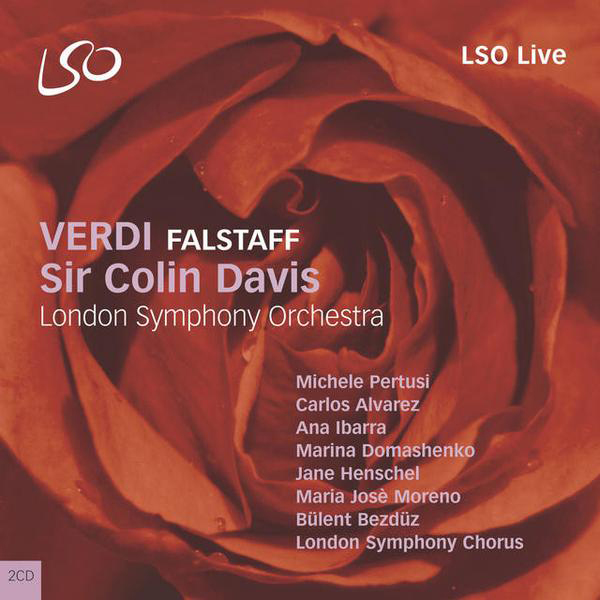 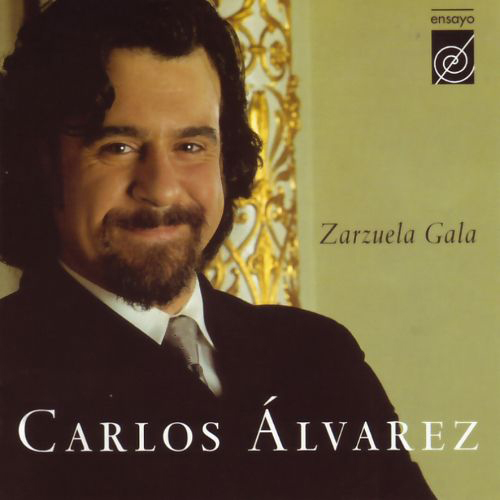 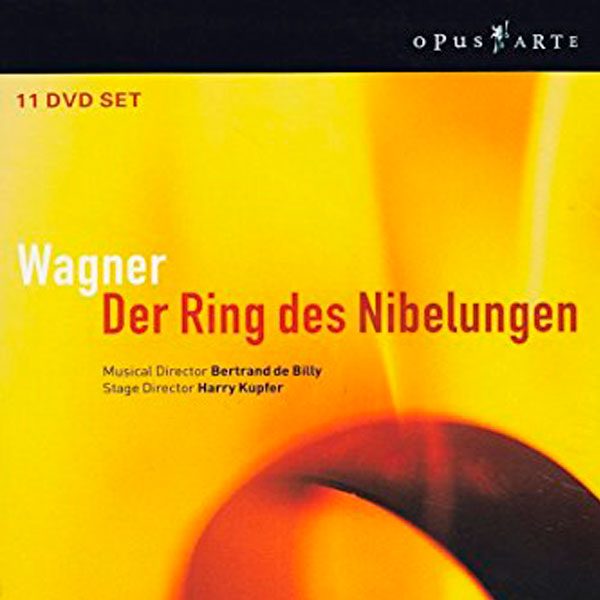 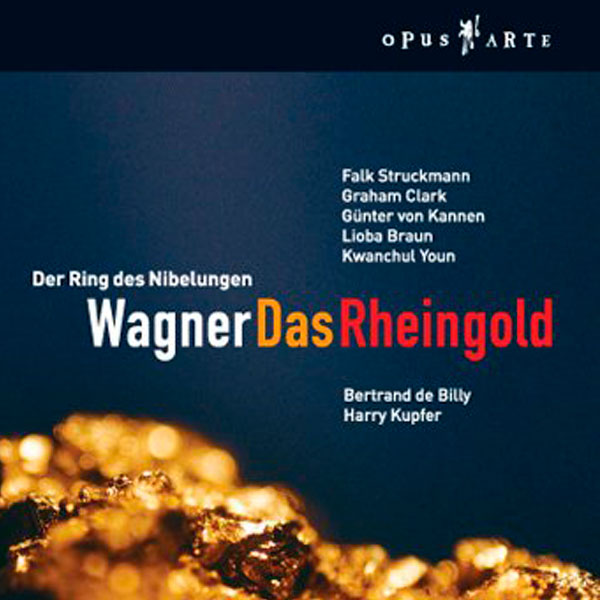 Spanish mezzosoprano Ana Ibarra is singing at the Dutch National Opera in Amsterdam nowadays. She sings "La Ciesca" in Puccini's Gianni Schicchi, under the musical direction of Hans Albrecht and…
Read More