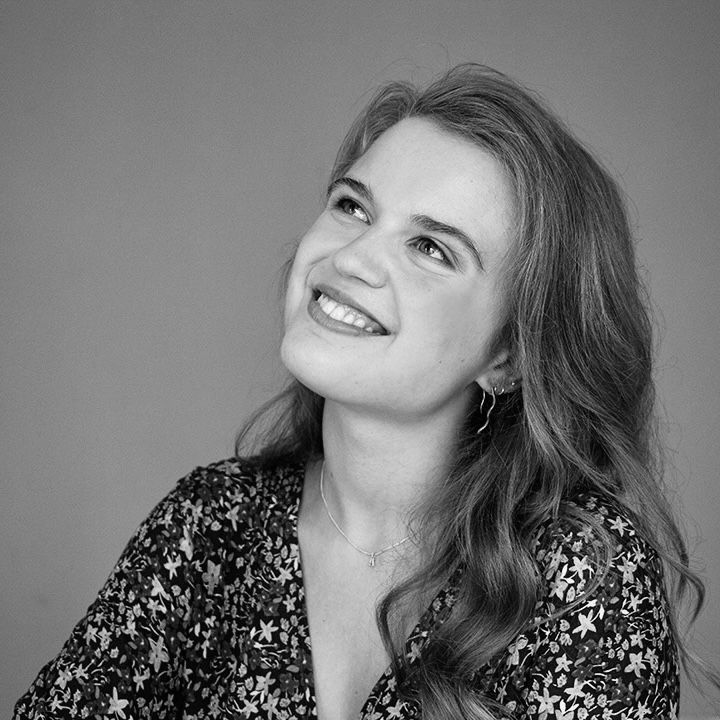 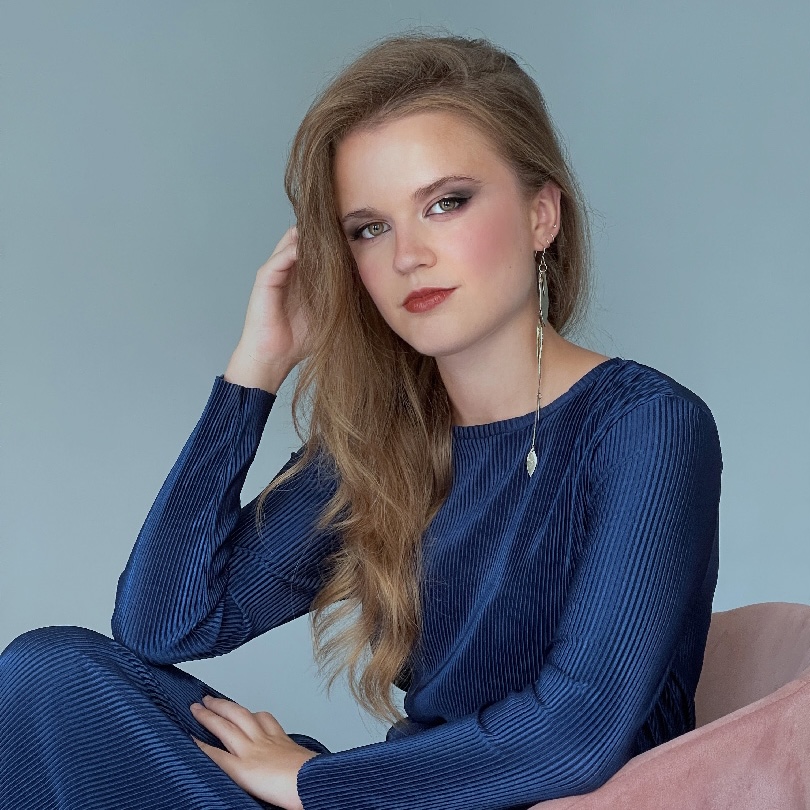 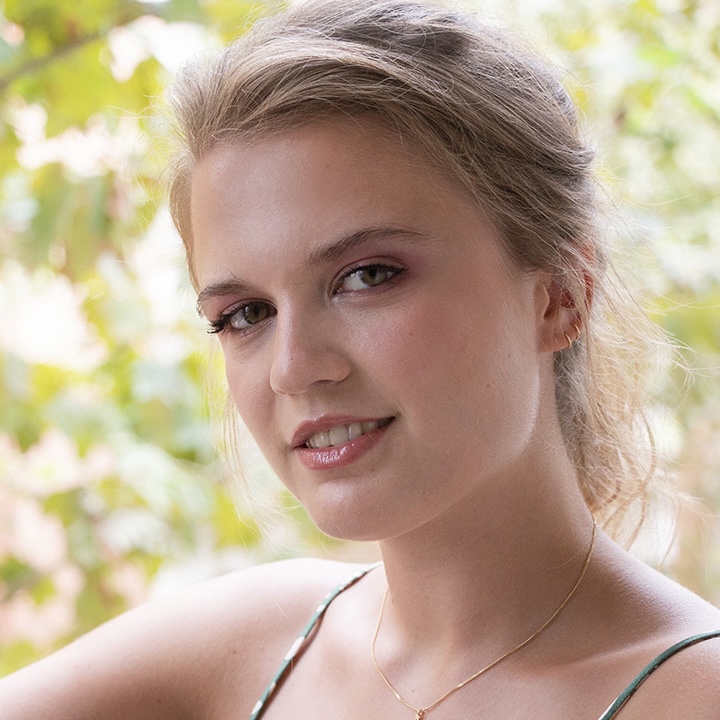 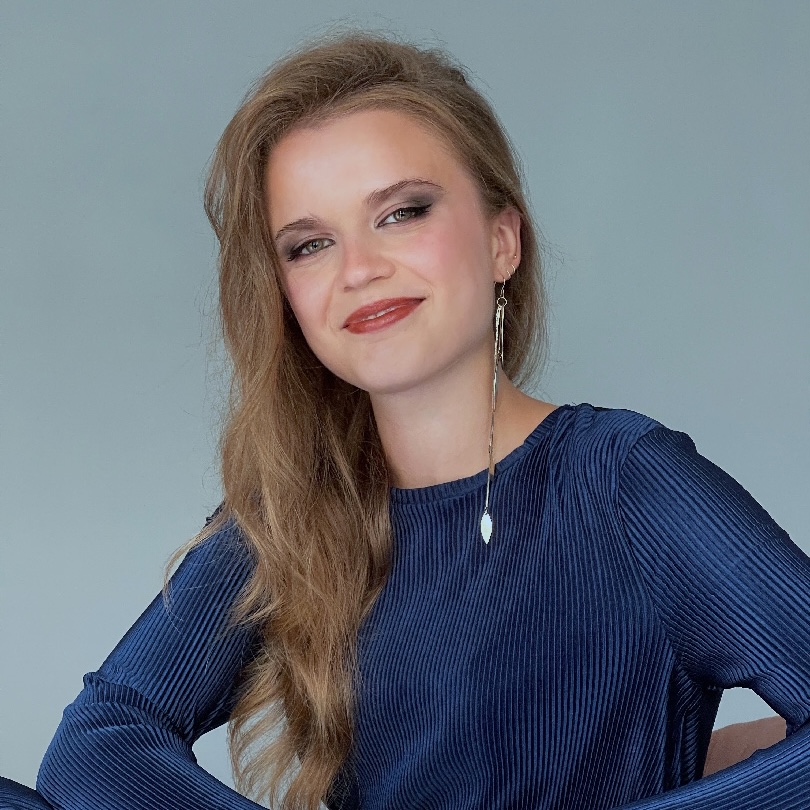 Born in Valencia, she combines piano and singing studies. In 2021 she completed her Higher Degree studies in the specialty of singing at the Valencia Conservatory of Music with an Extraordinary Prize, with soprano Ofelia Sala as tutor. Currently, she continues her training with a Master in Vocal Performance at the Universität für Musik und Darstellende Kunst Wien under the tutelage of soprano Krassimira Stoyanova and baritone Florian Boesch.

At just 19 years old, she made her debut with the role of “La Voce dal Celo” from Verdi´s Don Carlo in the 52nd Las Palmas de Gran Canaria Opera Season, with conductor Sesto Quatrini. In June 2022 she made her debut as Olympia from Les Contes d´Hoffmann (Offenbach) with Maestro Yves Abel, due to Jessica Pratt´s indisposition because of COVID-19. She had a great success with the public and critics. Also in the summer of 2022, she made her debut as Contessa di Folleville from Il Viaggio a Reims (Rossini) at the Rossini Festival in Pesaro, with other extraordinary success with the critics and the public.

During 2022/23 she will sing, among others, a lied recital at LIFE Victoria Festival, Oscar (Un ballo in maschera) at Maryland Opera with Arturo Chacón-Cruz and the Beethoven’s 9th Symphony with the Royal Symphonic Orchestra of Seville. Her future plans for 2023/24 include her debut as Soeur Constance from Dialogues des Carmelites at Las Palmas de Gran Canaria Opera.

Pablo Rus Broseta debut with the Spanish National Orchestra. The concert will take place next Sunday 1st May 2022 at 12:00 at the Auditorio Nacional de Música (Madrid). In the…
Read More